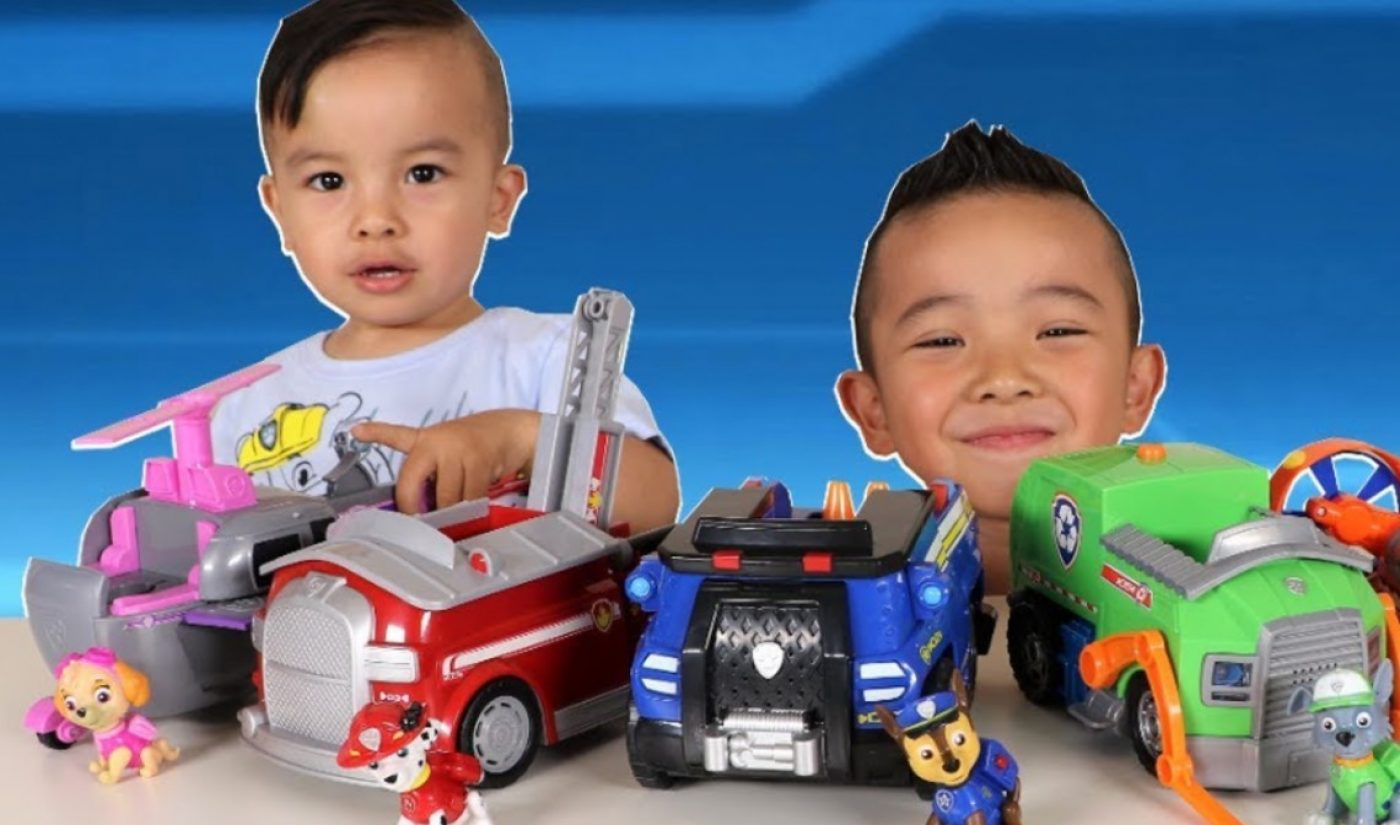 Massive children’s YouTube channel CKN Toys, which has amassed 14.1 million subscribers, is in for a busy Easter — with a toy line and Nickelodeon series slated to drop concurrently.

CKN Toys, which launched in March 2015, features Aussie brothers Calvin (who is seven years old) and Kaison (four). Their inaugural toy collection will comprise collectible figures, vehicles, playsets, and more — all inspired by the duo’s energy-packed YouTube content, in which they unbox superhero toys, kids cars, construction kits, and more. The licensing deal was inked with consumer products maker Jazwares (which has previously collaborated with other digital stars), and struck by Haven Global — the licensing agent channel that reps CKN.

The product launch will coincide with a previously-announced, preschooler-aimed short-form series on Nickelodeon and Nick Jr., which is set to debut this Easter on both linear and digital platforms across Australia, the U.K., Asia, and Canada. The toys will then launch at to-be-named retailers in the U.S. next fall.

“Calvin and Kaisen are a very special new addition to our portfolio,” Laura Zebersky, Jazwares’ chief commercial officer, said in a statement. “Their adventurous spirit and unique way of connecting with kids around the world, made them a perfect fit. We’re thrilled to bring them to aisle globally in alignment with Nickelodeon’s content schedule.”