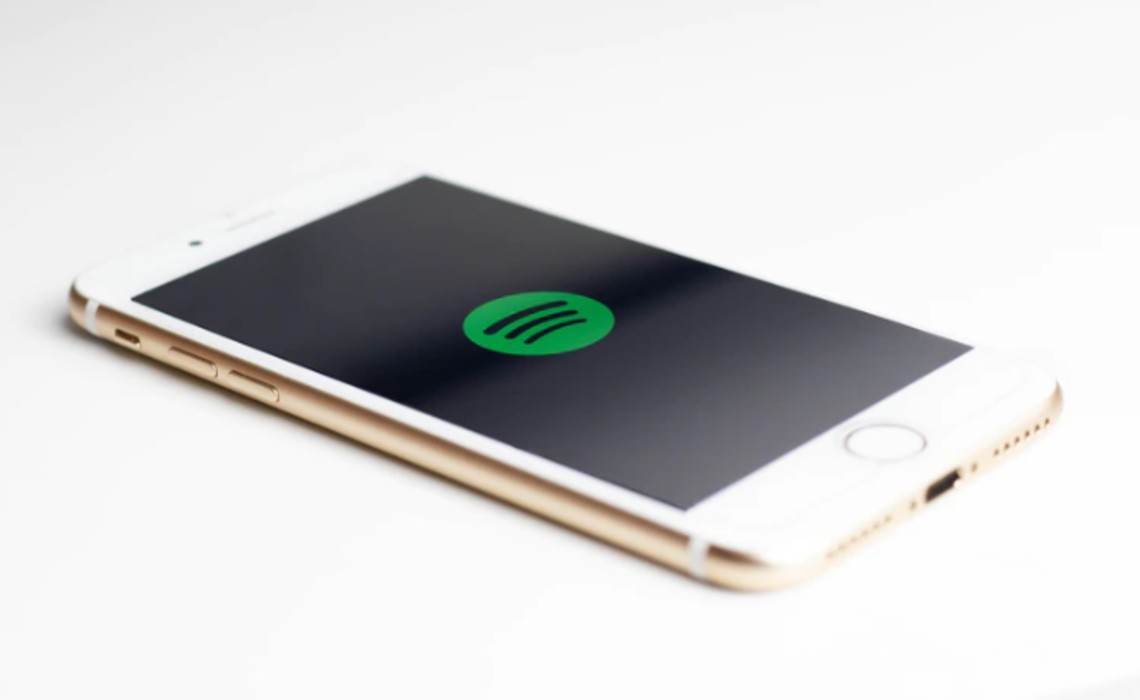 Netflix is looking to fellow streamer Spotify for inspiration as it readies a new scripted series about the formation of the Swedish music giant.

The limited series will be based on a book titled Spotify Untold, which was written by business reporters Sven Carlsson and Jonas Leijonhufvud. The film will be produced by Yellow Bird UK, the studio behind another upcoming Netflix series titled Young Wallander, a crime series based on Swedish novels. The Spotify project will be directed by Per-Olav Sørensen (Quicksand), who called Spotify “an ongoing fairytale in modern history about how Swedish wiz kids changed the music industry forever.” Berna Levin (Young Wallander) will serve as executive producer.

“The founding tale of Spotify is a great example of how a local story can have a global impact,” Tesha Crawford, Netflix’s director of international originals for Northern Europe, said in a statement. “We are really excited about bringing this success story to life and we look forward to continuing our great collaboration with director Per-Olav Sørensen and the team at Yellow Bird UK.”

The series’ logline states that it will track Spotify’s emergence at the height of piracy concerns across the music industry, and will center around co-founders Daniel Ek and Martin Lorentzon. “It is a story about how hard convictions, unrelenting will, access, and big dreams can help small players challenge the status quo by evolving the way we can all listen to music,” Netflix said in a release.

Netflix has yet to reveal any actors set to star in the series, an episode count, or release date.