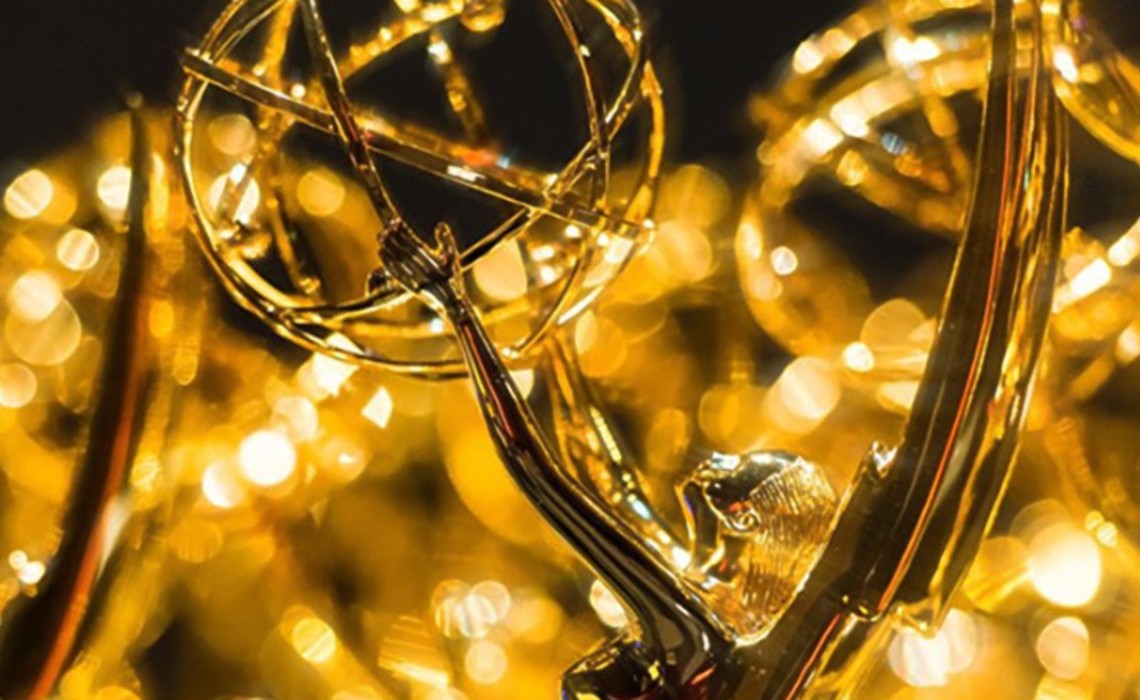 For the first time ever, the Emmys will recognize the esports industry with the addition of a new category.

The National Academy of Television Arts & Sciences (NATAS), which distributes several groups of Emmy Awards, has unveiled a new category for The Sports Emmys — for ‘outstanding esports coverage’ — recognizing journalism about competitive video gaming during a championship or live event. The Sports Emmy Awards are held annually, and recognize excellence in American sports television programming. The 41st annual Sports Emmy Awards will be held in May in New York City.

The Hollywood Reporter notes that esports content has received recognition in other categories in the past — in 2018, for instance Riot Games won in the ‘outstanding live graphic design’ category for its League Of Legends title — though this is the first time that the space will have a category all its own.

The outstanding esports coverage category “illustrates the Academy’s commitment to remain on the forefront of the ever-changing world of sports production,” said NATAS president and CEO Adam Sharp, per the Reporter.