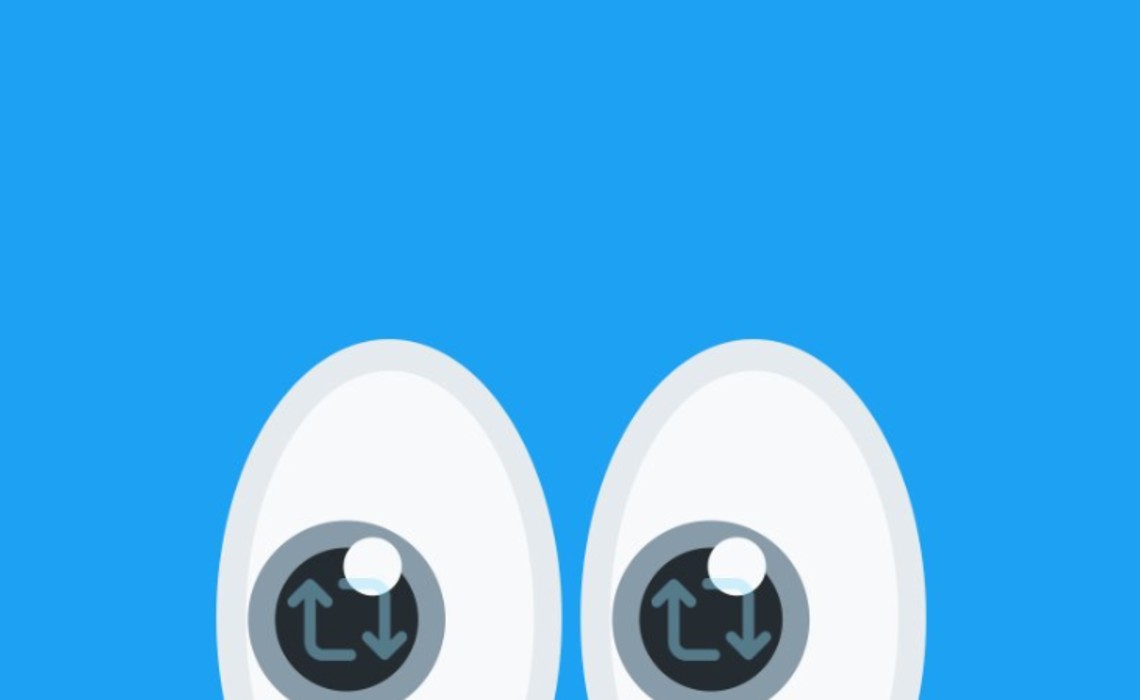 According to The Verge, Twitter Retweets is part of the company’s marketing efforts seeking to highlight positivity on the platform — as opposed to the abuse, misinformation, and other negative content that has been known to proliferate. Twitter also pursues a similar effort on its Instagram account, where it shares screenshots of noteworthy tweets for 705,000 followers. The Twitter Retweets account launched just month, but has thus far failed to gain too much traction, with roughly 9,400 followers.

It is unclear how Twitter determines what makes a Tweet one of the best in its eyes, or whether internal curators are looking at algorithms to ascertain those that are ultimately featured. Clearly, the platform is not looking to spotlight verified users that already tout large followings; instead, it appears to be exclusively featuring everyday users.

You can check out a few right here: