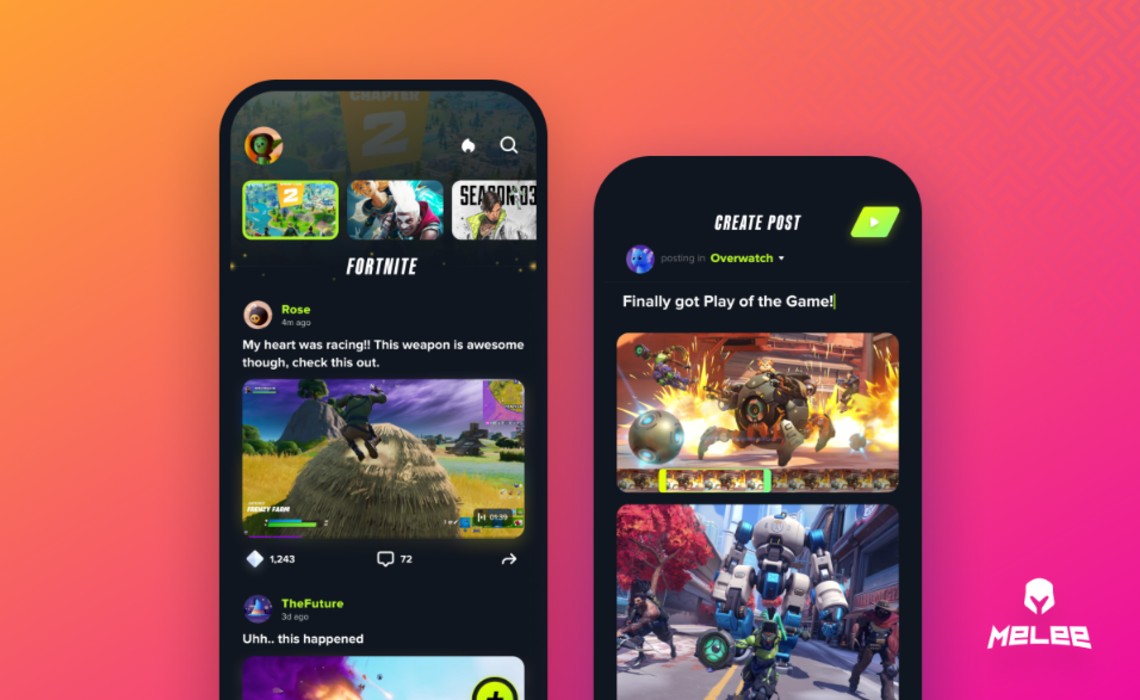 Imgur, the popular image-hosting hub, is making a play for the massive esports market.

The platform, which counts 300 million users who spend an average of 30 minutes per day, has launched a new app called Melee, which is squarely focused on video gaming imagery, enabling users to create and host memes. Imgur made the move given that it’s already popular in the space — with 46% of all users following video and board game tags, Techcrunch reports. Furthermore, 92% of Imgur users self-identify as gamers. Melee marks Imgur’s first-ever app launch beyond its flagship site.

Melee lets users subscribe to different games, and then provides a feed of pertinent images, memes, and in-game clips. This could also be a boon for aspiring gamers, who could theoretically post clips of feats or highlights from their streams to be discovered Imgur users. The app launched on iOS, with an Android iteration slated for the first quarter of a next year and a desktop edition planned as well. The company plans to monetize via display ads.

“Gamers are constantly taking recordings and screenshots of the games they’re playing,” Imgur founder and CEO Alan Schaaf told Techcrunch. “But we found that there’s no place for gamers to share those clips. We want to give these highlights a home.”

Imgur has raised $60 million in venture funding to date from Andreessen Horowitz and micropayments upstart Coil, with whom it is readying a premium subscription tier.