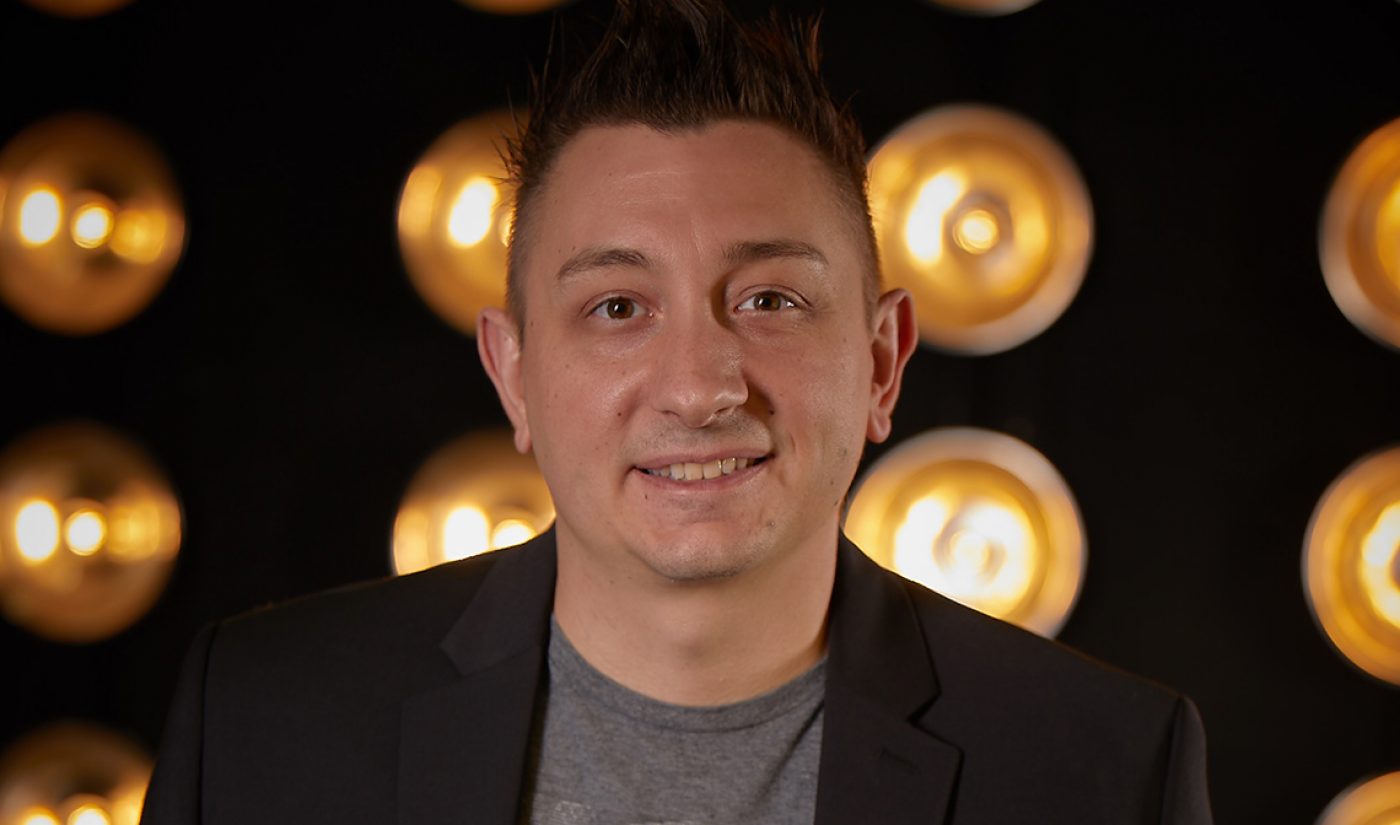 Carle was with Studio71 for nearly seven years, having joined the company as SVP of network talent in February 2013. In that position, he helped grow Studio71’s creator network from a few hundred million views per month to several billion. Prior to joining Studio71, Carle worked as an associate writer at World Wrestling Entertainment (WWE), where, along with contributing storyline material to more than 350 episodes, he helped new talent develop their character concepts leading up to their TV debuts.

Carle has also been a visible figure in the content creation community as a regular panelist at VidCon and Playlist Live, and as a judge on the Streamy Awards’ official voting body, the Blue Ribbon Panel. (Tubefilter produces the Streamys in partnership with Dick Clark Productions.)

At BEN, Carle will focus on using the company’s data and proprietary artificial intelligence models — which map out influencer marketing strategies and predict their ROIs — to match brands and content creators with advertising game plans that fit their needs.

BEN works with brands including Dyson and Philo, and was also behind the massive, influencer-heavy launch of Electronic Arts and Respawn’s battle royale game Apex Legends. The February drop involved numerous influencers, and despite no prior announcement of its existence, free-to-play Apex reportedly went on to make more than $90 million from micro-transactions in its first month alone.

“At the end of the day, creatives need to be empowered,” Carle said in a statement. “Whether through guidance, resources, or support systems, they deserve as much support as we can give them to keep making exemplary content and brightening the entertainment industry. I’m excited to join the team at BEN to continue moving that vision forward.”