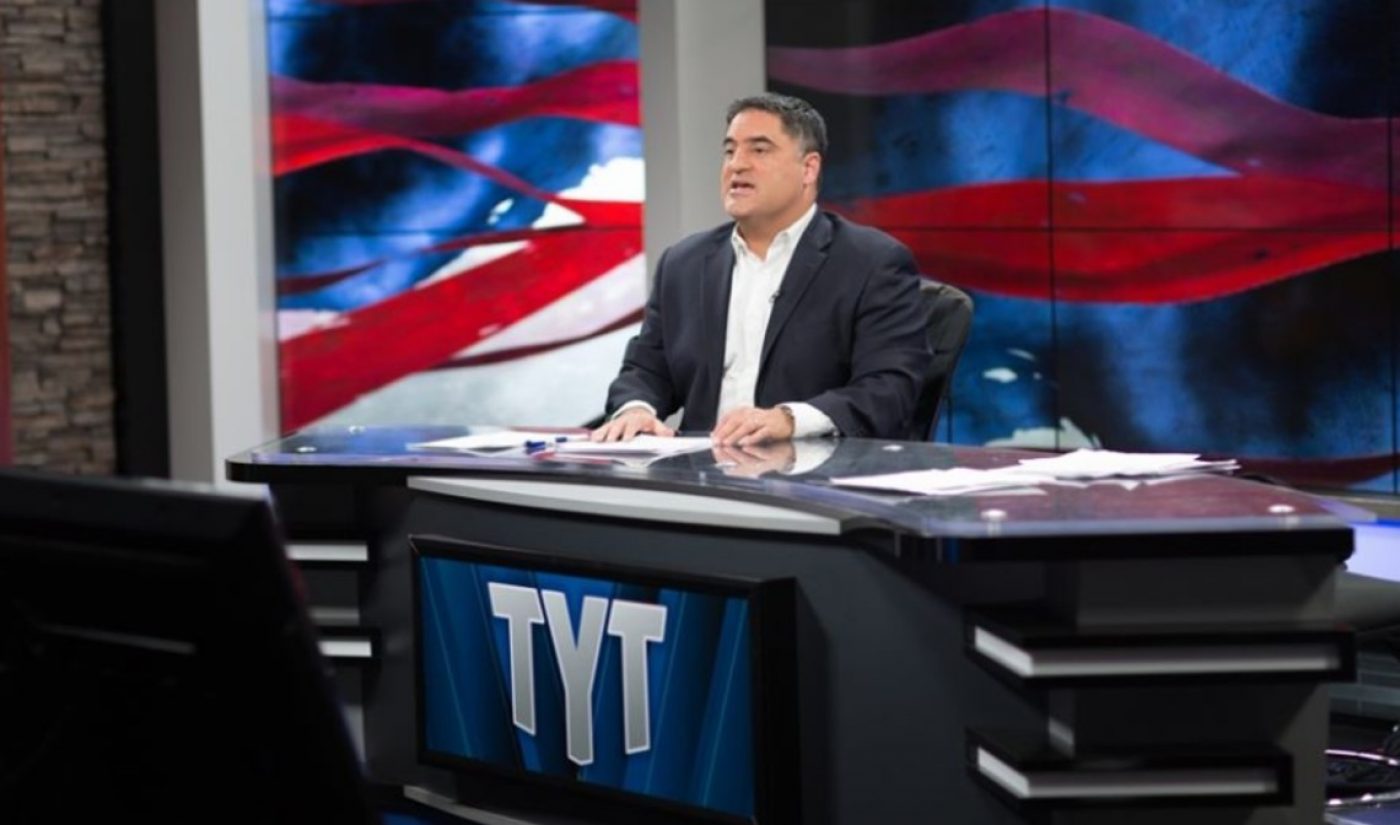 This isn’t the first time that TYT, which rose to renown on YouTube, has launched 24/7 programming — though it is the company’s latest expansion ahead of the 2020 Presidential Election. Earlier this year, the company launched comparable ventures on OTT service Xumo TV and the Viacom-owned, ad-supported Pluto TV. And prior to that, TYT rolled out linear channels on YouTube TV, The Roku Channel, and Samsung TV+ devices. Across all platforms (not only TVs), TYT says that its content generates 200 million monthly views.

In other TYT news, Uygur filed with the Federal Election Commission (FEC) last month to run for congress in California for the Democratic seat vacated by former Rep. Katie Hill, who resigned from office following a House Ethics Committee investigation into an alleged sexual relationship that she had with one of her staffers. Uygur endorsed Sen. Sanders in 2016, as well as in the 2020 Democratic primary. He will be relinquishing editorial oversight of TYT in the wake of his run, according to The Hollywood Reporter.