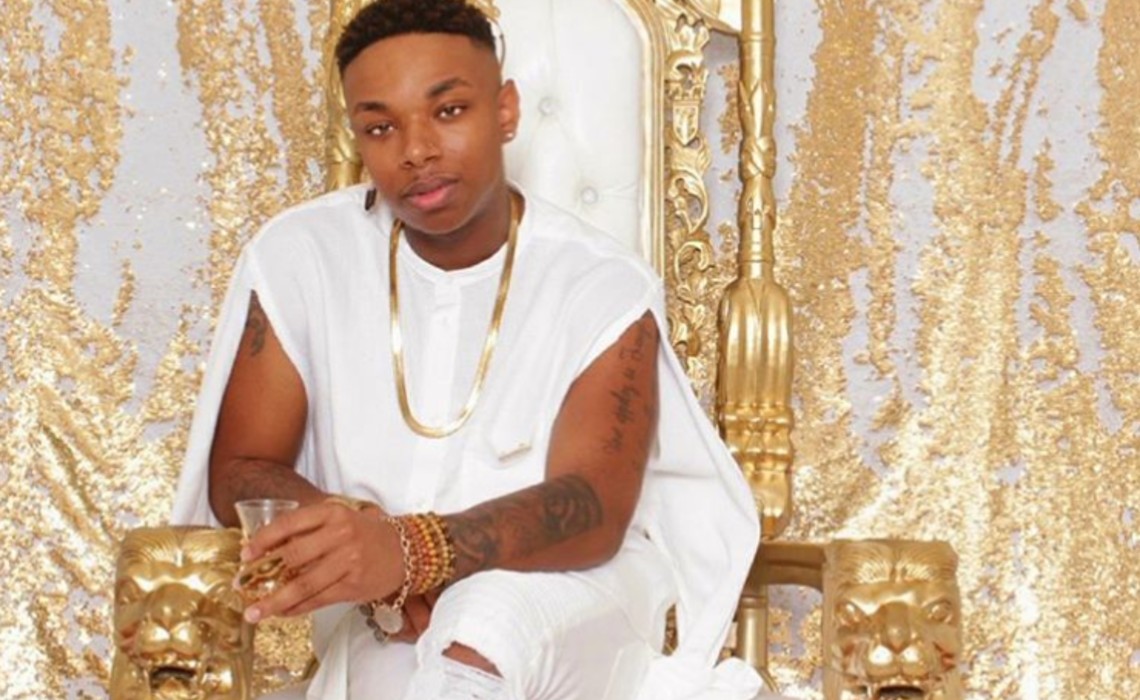 SAG-AFTRA, a labor union that represents roughly 160,000 entertainment and media professionals, announced its new Commercials Contract in May — an overarching agreement with the ad industry at large that guarantees performers in ads fair wages, safe working conditions, and access to health insurance and retirement benefits. The partnership with Quartermain means that all of the company’s digital series and branded content productions will offer these benefits.

“[Quartermain’s] commitment to treating content creators with dignity and respect is inspiring,” SAG-AFTRA president Gabrielle Carteris said in a statement. “Too often, the artists who create and perform branded content for social media platforms are exploited by the advertisers and ad agencies who hire them. SAG-AFTRA is actively building relationships in this emerging and expanding area of the industry to make sure all artists are protected, no matter where they work.”