Insta-Famous Lil Bub, A Special Needs Cat Known For Her Altruism, Has Passed Away At Age 8 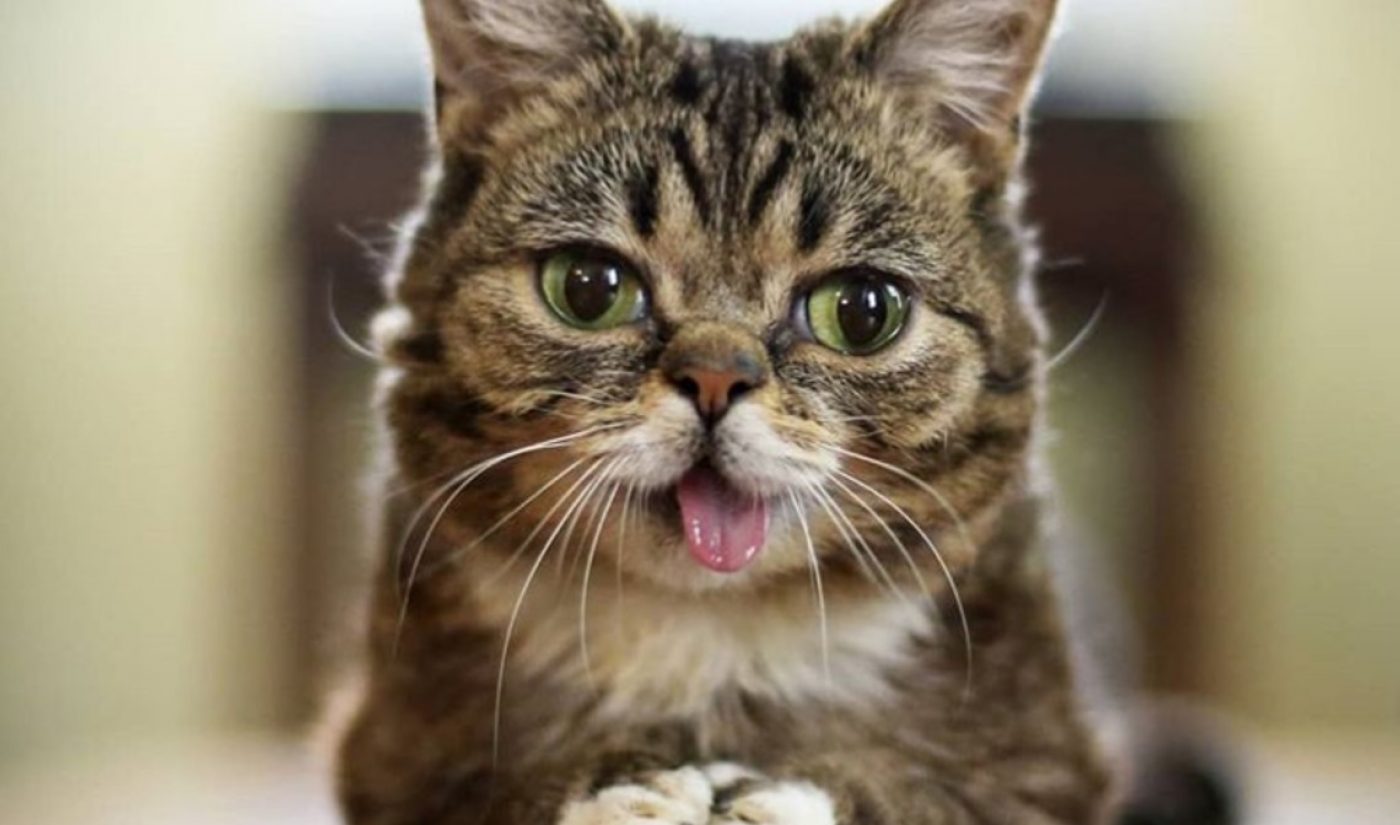 Lil Bub, the adorably pint-sized and Insta-famous kitten, passed away on Sunday at age 8 after having long suffered from an aggressive bone infection, per her owner Mike Bridavsky. Bub passed peacefully in her sleep, Bridavsky wrote in an Instagram post on the cat’s popular account, which has amassed 2.4 million followers.

“It is impossible to put into words the profound effect that Bub has had on my life, on the lives of thousands of homeless pets, and on the lives of those of you that have cared for her as if she were your own family,” Bridavsky wrote. “She taught me everything that I know about unconditional love, she brought my wife Stacy and I together, she’s the reason we have our beautiful children Rosco and Lula, and she has been a constant source of warmth and love in our lives for the past eight years. To say that our family is devastated would be an understatement.”

Bub was rescued by Bridavsky out of an Indiana tool shed in 2011. As the runt of her litter, she also had a number of genetic anomalies, including an extreme case of dwarfism (meaning that her limbs were small relative to the rest of her body) as well as a lower jaw that was shorter than her upper jaw (which caused her tongue to hang out of her mouth but did not inhibit her appetite), per People.

Nevertheless, it was Bub’s imperfections that turned her into a social media superstar. In addition to her substantial Instagram following, she was also massively popular on Facebook, where she counts 3 million followers. In addition to appearing in a YouTube video with Michelle Obama, Bub also appeared in a documentary titled Lil Bub & Friendz that premiered at the Tribeca Film Festival in 2013, a Revision3 web series, and a book titled Lil Bub’s Lil Book: The Extraordinary Life Of The Most Amazing Cat.

Bridavsky also harnessed Bub’s fame to do lots of charitable work for animal welfare. According to his Instagram post, Bub started the first national fund for special needs pets, was the subject of numerous forms of genetic and biological research, and helped raise over $700,000 for animals in need.

You can check out Bub’s latest YouTube video, a Thanksgiving feast that also comprises a charitable component in partnership with PetSmart Charities and the Halo Pet Foundation, below: