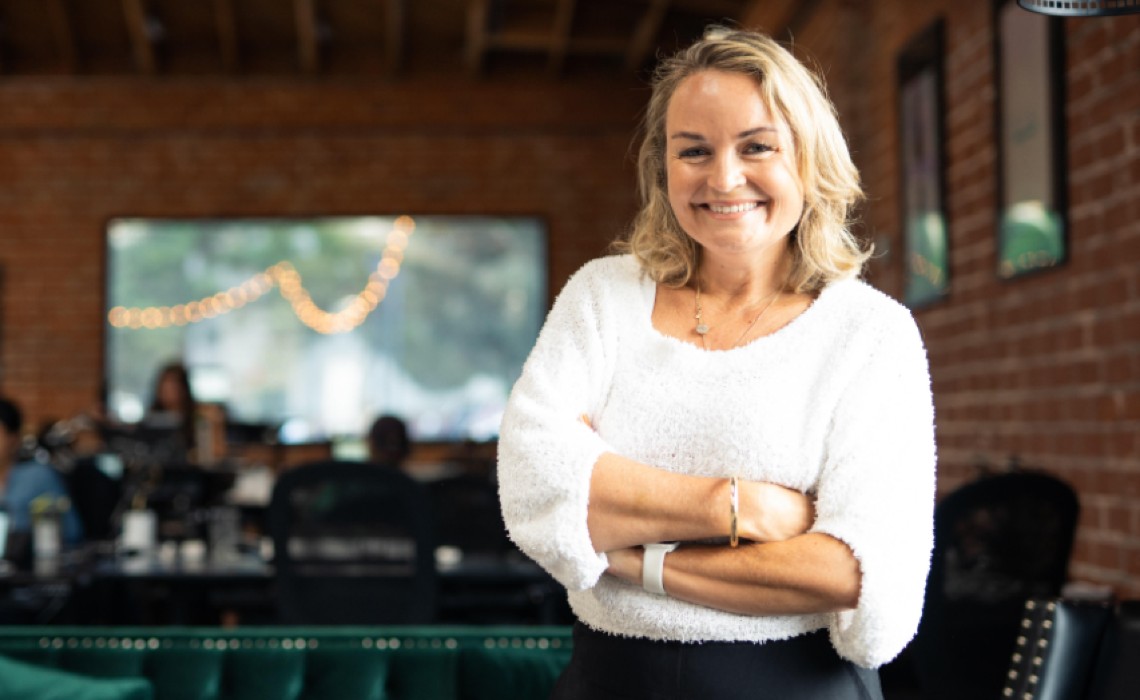 Epidemic Sound, a Swedish startup that enables YouTubers to incorporate licensed music into their videos for a monthly subscription fee, has onboarded former YouTube and Spotify exec Kate Vale to serve as its managing director, North America.

Vale, who was the first Google employee in Australia and New Zealand, will be tasked with driving U.S. market growth for Epidemic. Her hire arrives in the wake of a $20 million funding round, as well as other newfangled collaboration efforts by Epidemic to promote the symbiotic ways it connects creators and musicians.

Vale started her tenure at Google as head of sales and operations — a position she held for roughly seven years, during which she grew her team from zero to 500 amid revenue growth of roughly $500 million, according to Epidemic. She then was named head of YouTube for Australia and New Zealand, where she lead the implementation of the platform’s monetization system there. Vale then joined Spotify in 2011, helping to launch the streamer in Australia and New Zealand. Throughout her six-year stint, she spearheaded the company’s expansion into Asia.

“We’re thrilled Kate has joined the Epidemic team,” co-founder and CEO Oscar Höglund said in a statement. “We knew straight away she was the right person for the role given her track record of taking individual markets from zero to hundreds of employees, scaling companies into the thousands worldwide. We’re delighted to have her on board our journey to soundtrack the world.”