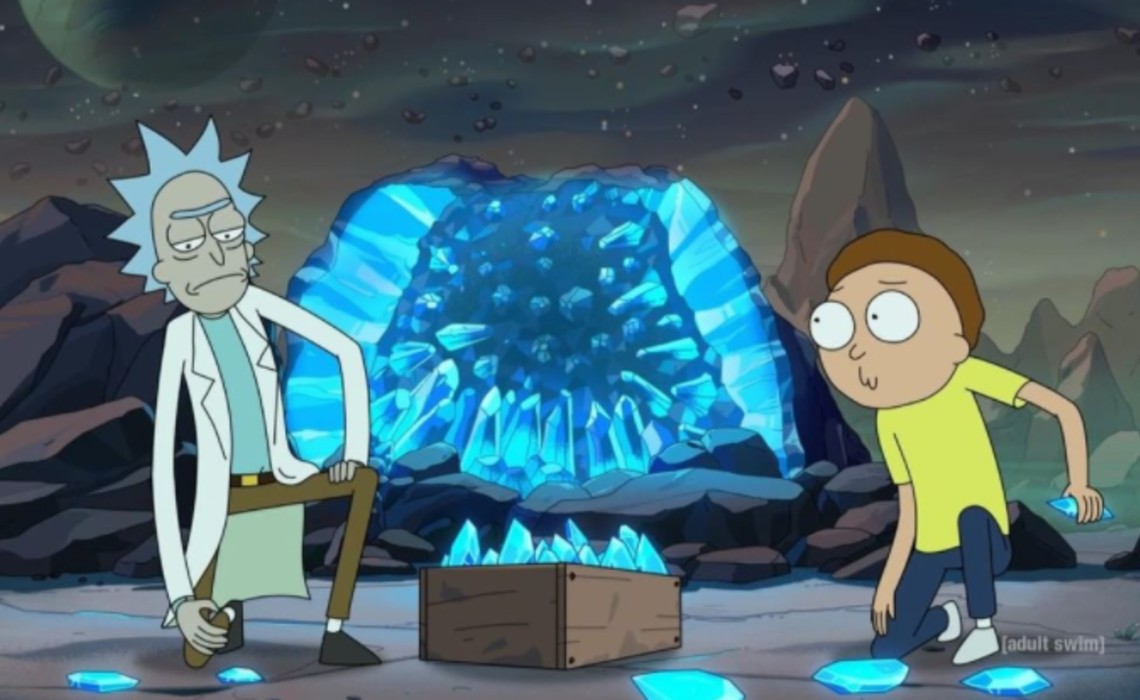 Rick And Morty returned for its highly-anticipated fourth season on Nov. 10, and the show’s two-year hiatus couldn’t have come soon enough for fans. Knowing as much, both Rick And Morty and its network, Adult Swim, drove hype and conversation for season four through social video platforms like Facebook, Instagram, Twitter, and YouTube.

Per data from video measurement company Tubular Labs, Rick And Morty-related videos from Oct. 7 (the day the season four trailer dropped, below) through the day after the premiere (Nov. 11) nabbed a total of 38 million views from Adult Swim’s owned-and-operated channels. However, the network’s videos only marked 28% of total social video views clocked by Rick And Morty in that timeframe.

The season four trailer (shared on Adult Swim’s YouTube channel, which counts 4 million subscribers) was the most popular video of all, with 12.2 million views, while the next three most-viewed videos were also distributed on Adult Swim-owned channels. Just days before the premiere, Adult Swim shared the opening sequence for season four, which garnered 3.5 million views on YouTube in that relatively short stretch. All told, seven of the 10 most-viewed videos about Rick And Morty came from owned channels.

The new season also appears to have encouraged advertisers. For instance, in the last two weeks, per Tubular, PlayStation and Snickers have sponsored videos on the Rick And Morty Facebook page.

From a geographical standpoint, 38% of Rick And Morty-related video views came from the U.S., while 13% hailed from Brazil. The U.K., Mexico, Canada, and Germany each accounted for 4% of overall viewership.

In addition to the lead-up to the premiere, Rick And Morty generated tons of social video views throughout the beginning of 2019 — despite the fact that the show was on hiatus for two years. Since Jan. 1, there have been nearly 5,000 videos uploaded about the show, generating about 1.1 billion views, according to Tubular.