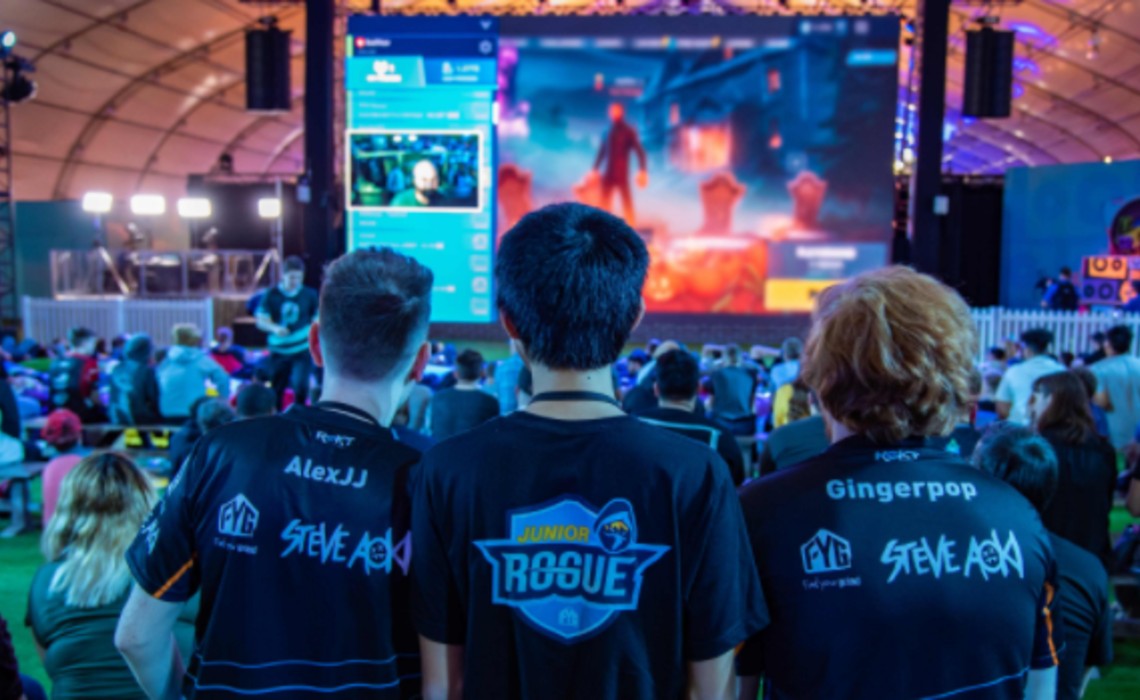 Calling all aspiring teen Fortnite pros: Rogue — a global esports organization with championship-winning teams that compete in myriad games — has announced the third semester of its accelerator and mentorship program for teen Fortnite enthusiasts.

The program, dubbed Junior Rogue, is operated in partnership with the Find Your Grind, a foundation that seeks to empower young people to find passion and purpose, and is backed by Rogue parent company ReKTGlobal. Applications are now open for the program, which has previously operated over the course two semesters — fall 2018 and spring 2018 — and which has delivered 16 participants to pro teams like the FaZe Clan and Gen.G.

The call-to-apply was made today in a YouTube video (below) by Rogue’s Fortnite team captain, Benjamin ‘DrLupo’ Lupo, who will also provide mentorship throughout the program. In order to be eligible, participants must be between 13 and 17, reside in the U.S. or a U.S. territory, and have a guardian-signed waiver. Applications, available at JuniorRogue.gg, are due by the end of day on Dec. 8, PT. The program is open to three categories of applicants — solos, duos, and content creators — and the criteria varies gradually for each type of participants. Generally, applicants must provide essays and links to unedited videos showcasing play.

This year, 30 Junior Rogue winners will be selected — an addition of 12 spots since the spring 2019 semester. In addition to their participation, winners will receive a $500 scholarship, facetime with other industry experts, and one-on-one coaching to optimize their gameplay and content strategies. Additionally, for the first time this year, players will have the opportunity to be recruited to Rogue’s pro teams on an interim or permanent basis.

“Junior Rogue has already proven to be the best esports program for aspiring gamers and content creators,” Lupo said in a statement. “With multiple participants making huge strides, including qualifying for the Fortnite World Cup, I’m extremely excited to see what the next batch of selected individuals can do. The sky is the limit.”

Lupo, for his part, inked a multi-year deal with ReKTGlobal in August. He received equity in the company, and also agreed to make make public appearances on its behalf, as well as host sponsorship activations. At the time, it was also announced that Lupo would become intimately involved in the company’s Rogue Nation fan subscription service, as well as Junior Rogue.