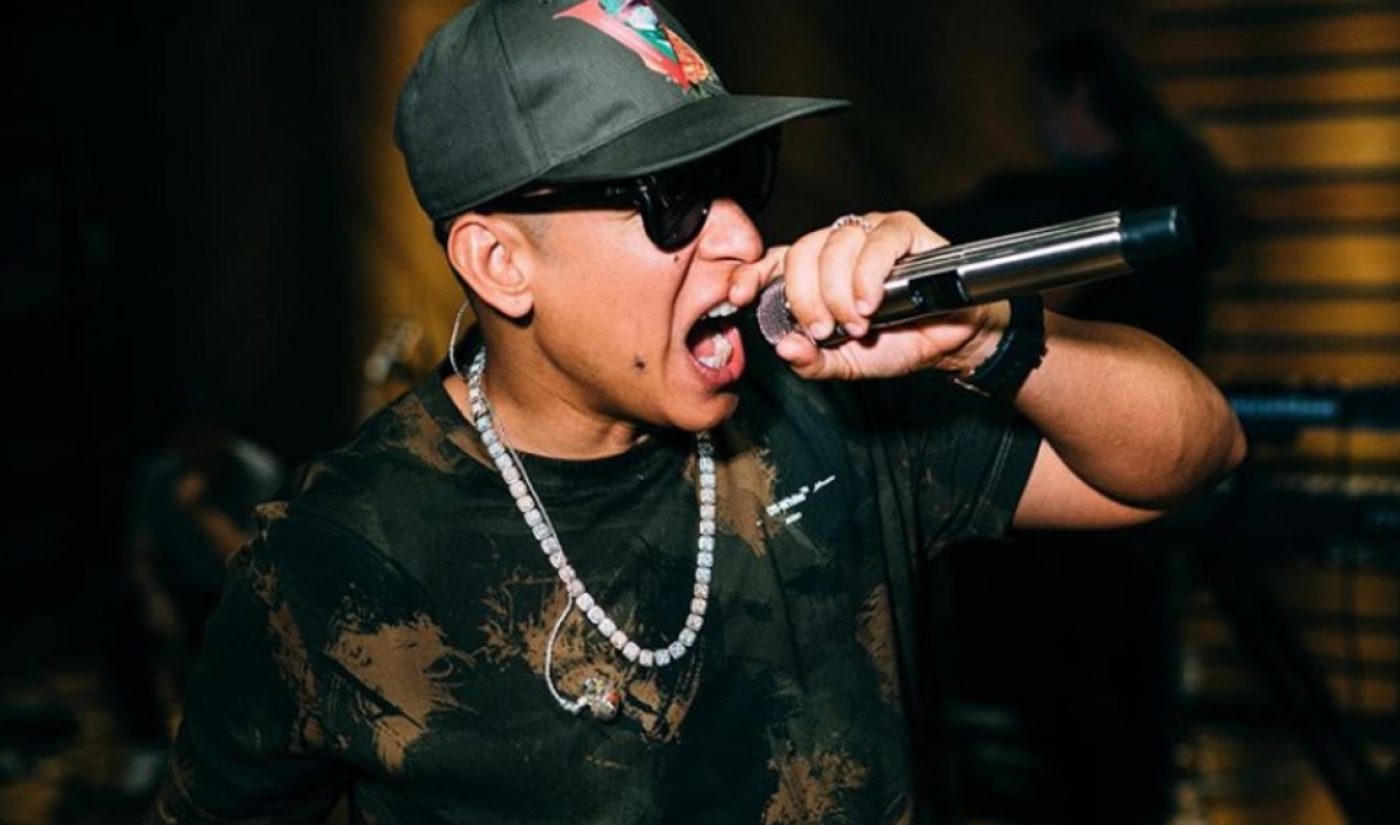 Though the year isn’t over just yet, YouTube has revealed the top-viewed music videos of 2019. Notably, seven of the top 10 tracks either belong to or feature Latino artists, Billboard reports, as does every clip in YouTube’s top five.

The list is rounded out by Shawn Mendes and Camila Cabello’s “Senorita” (777 million) and Maluma’s “HP” (617 million).

Billboard had previously reported the top 10 videos of the year, but subsequently removed three of the tracks, which YouTube will presumably release at a later date. You can check out the clip for “Con Calma” below: