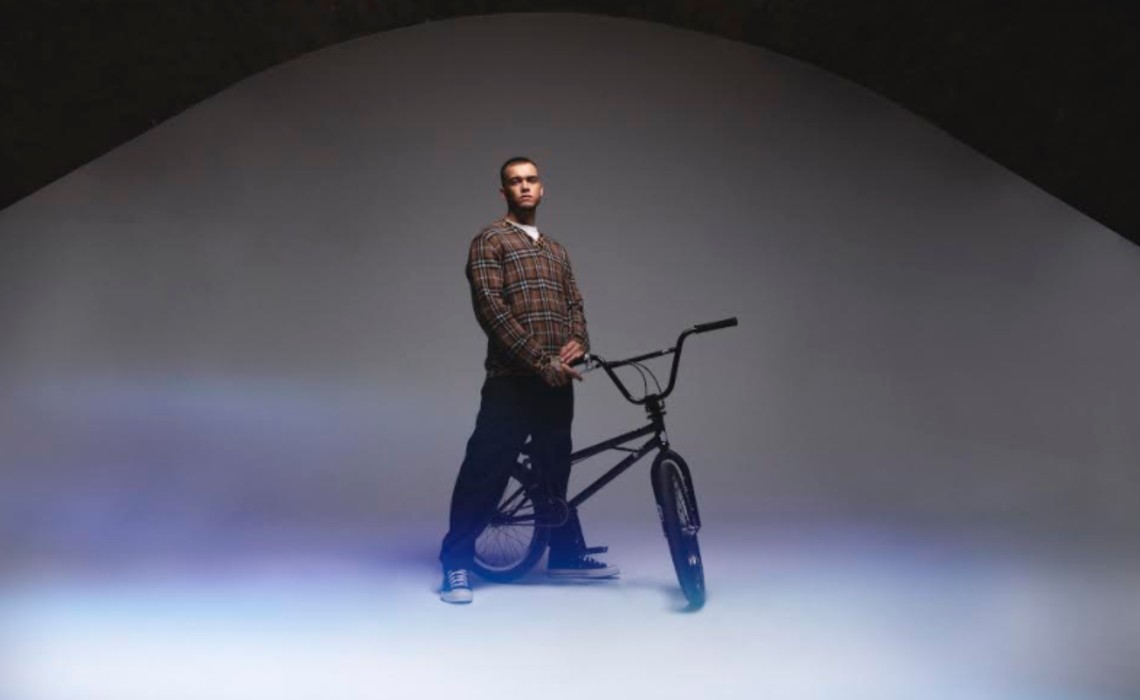 Moxie, the talent management division of multi-channel network Studio71 UK that’s focused on amplifying underrepresented voices in today’s digital sphere, has added a fleet of creators to its roster across the comedy, family, and beauty content categories.

Taylor, for his part, counts 1.8 million subscribers. He is also the proprietor of a BMX brand called Collective Bikes and a clothing label called Certified.

Moxie, launched in Feb. 2019 to discover and nurture social talent across the U.K., had cultivated a stable of 30 creators prior to its latest signings. This includes: parkour athletes Storror (who are collaborating with Michael Bay on an upcoming Netflix film), Adam Beales (who has worked this year with Children’s BBC and the Disney Channel), and sex-positive YouTubers and activists ComeCurious, which launched this year a podcast dubbed F**cks Given. The agency also unveiled a venture dubbed Beta Squad in February, where five male creators entered a London mansion to film an online reality project over the course of a year.

“Our purpose as an agency is to respond to gaps in the entertainment industry — such as the lack of female comedy entertainers and the ongoing diversity problem in television,” Studio71 UK CEO James Stafford said in a statement. “We hope that by working with these new creators, we can encourage the same upwards trajectory our existing clients have seen over the past year.”