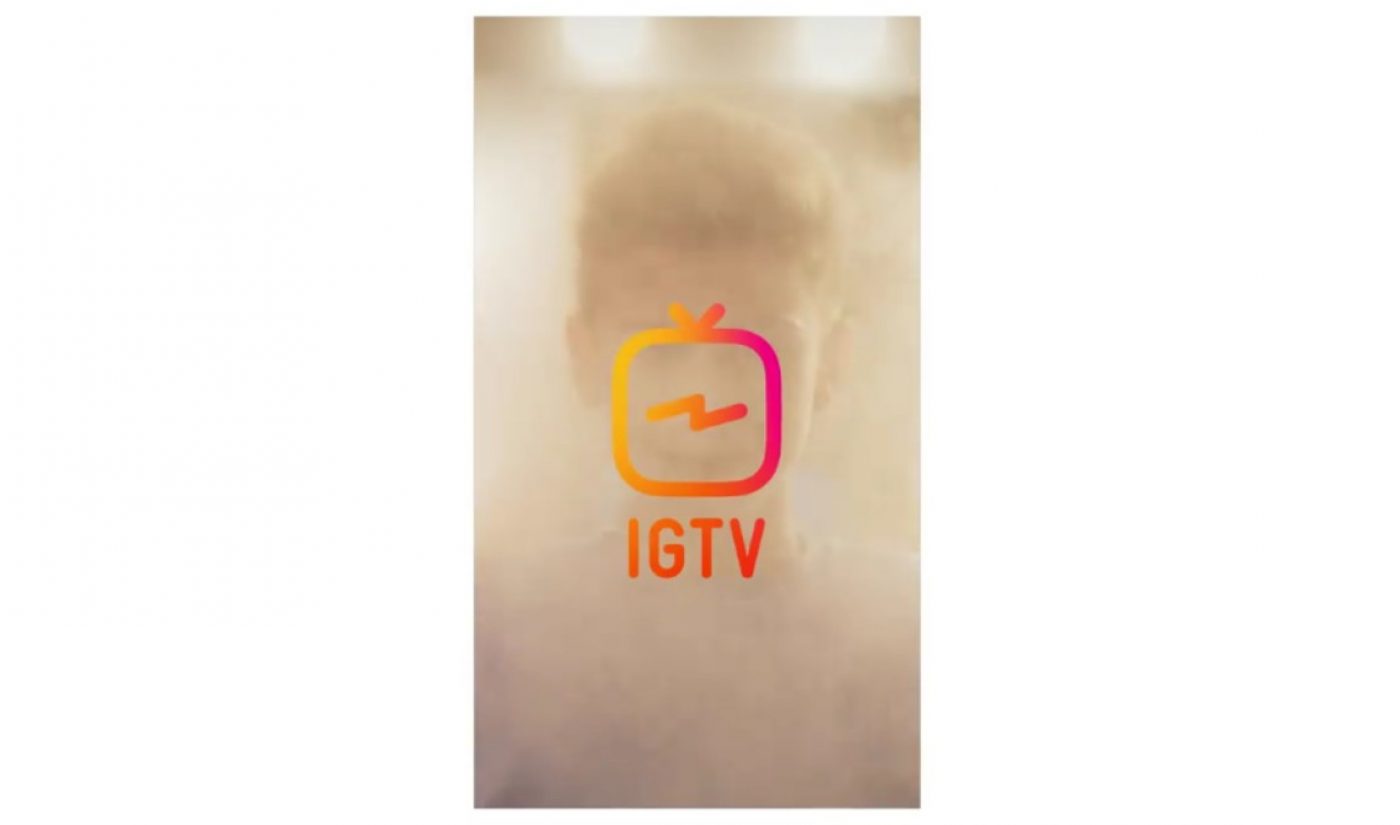 According to Digiday, Condé forayed onto IGTV in rather rudimentary fashion last year, by simply re-editing YouTube videos into vertical form. Now, however, the publishing giant has revealed a slate of at least five new series, including GQ fashion series No Wrong Way To Wear, Bon Appétit’s travel food doc Big Fat Food Weekend, and Vogue‘s Love Stories, which explores romance in the social age.

In addition to the new programming, Condé is also doubling down on a new sponsor integration ad strategy that it piloted with Say I Sent You, an existing travel series from Condé Nast Traveler, with whom it partnered with American Express. Condé Nast will be selling campaigns that run across all Instagram ad products, including in-feed, Stories, Instant Experiences (which is what Instagram calls its carousel ads), and IGTV. Rather than selling sponsorships of whole series, Condé intends for brands to make purchases at the episode level, according to Digiday.

For its part, IGTV recently rolled out tools that enable creators to distribute their IGTV videos more clearly as a series, including the ability to turn on notifications for clips within a series, and the addition of title badges as well as a ‘continued viewing’ feature.