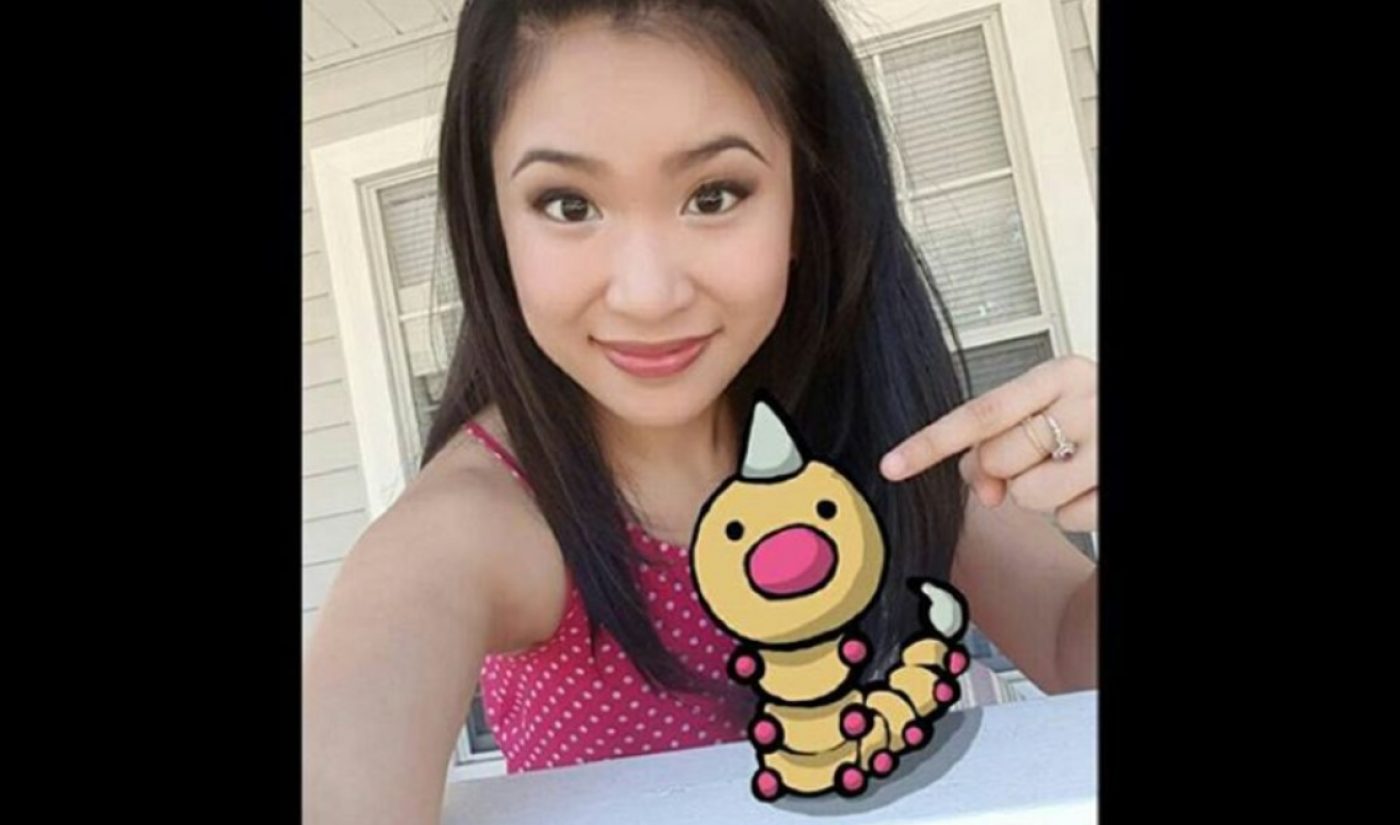 As a leader in the user-generated augmented reality space, Snapchat is putting more funds squarely behind influencers in order to generate more AR content for its platform.

Snapchat has promised $750,000 to support top AR creators in 2020, AdAge reports — which is three times the $250,000 that the company allocated to such endeavors this year. Beneficiaries include top AR influencer Cyrene Quiamco — or CyreneQ — who creates augmented reality characters that appear in her Snaps, according to AdAge.

The company announced the funds at last month’s Lens Fest — an event at its headquarters in Los Angeles that serves to celebrate roughly 100 creators and makers of its popular AR Lenses, which users frequently use in selfie format to alter their appearances with different effects. AdAge also reports the number of Lens creators in attendance more than doubled over last year’s Lens Fest. The event also featured appearances by CEO Evan Spiegel and chief technology officer Bobby Murphy. Brands in attendance included Def Jam and The CW.

The event also coincided with the launch of Spectacles 3, which shoot video that can add AR effects, and which the company launched for pre-sale in August. The $380 glasses are now open to Lens creators, who will presumably develop AR filters for the device. That said, the glasses can not yet project AR in real time as they are being used, AdAge reports, but that is the ultimate goal for Lens creators.

All told, Snapchat’s ad revenue is expected to hit at least $1.6 billion in 2019, according to the company. The app counts 210 million daily active users — 70% of whom interact with Lenses on a daily basis. And all told, 600,000 Lenses have been created by Snapchatters to date — many of whom cross-promote one another’s creations and trade tips on development, according to AdAge — that people have used more than 15 billion times.