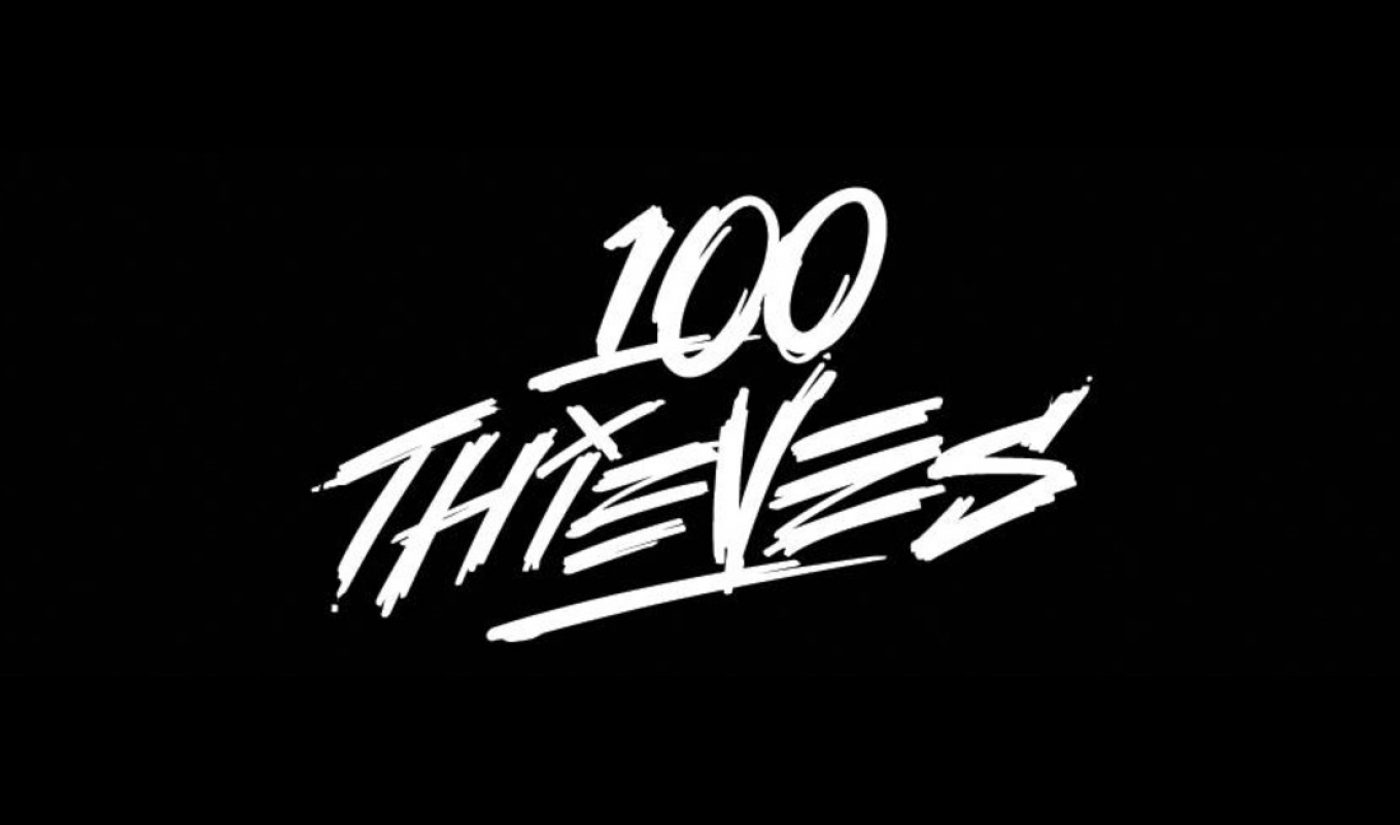 Falconer has previously competed alongside 100 Thieves player Arkhram, where the duo finished fifth at the most recent Fortnite World Cup, taking home a $900,000 prize, per Dexerto. Squires, formerly known as GrandmaTeets, is known for playing quite a bit of Fortnite with noted celeb superfan Drake. (Drake, for his part, is also an investor in 100 Thieves, as is noted music manager Scooter Braun).

In addition to the new Fortnite pros, 100 Thieves also added the Renegades roster for Counter-Strike: Global Offensive to its team on Oct. 31, who debuted at the Intel Extreme Masters (IEM) Beijing and reached the grand finals, per Dexerto. 100 Thieves also signed League Of Legends coach Tony ‘Zikz’ Gray, who helped lead League of Legends Championship Series winners Team SoloMid (TSM) to victories in both 2015 and 2016. Two weeks ago, 100 Thieves also inked a deal with fast-growing Twitch streamer BrookeAB.

You can check out the company’s Falconer and Grandma announcements below:

Falconer has been an integral part of @Arkhram1x’s team over the past year, placing 5th in the World Cup and qualifying several times for the FNCS. We’re excited to have him officially part of our pro Fortnite team. #100T pic.twitter.com/t41Z0oamiI

Grandma first caught our eye as Drake’s Fortnite duo. We’re excited to have him on the team and can’t wait to see him elevate his competitive play as our newest pro player! #100T pic.twitter.com/AfbSlMBC1l