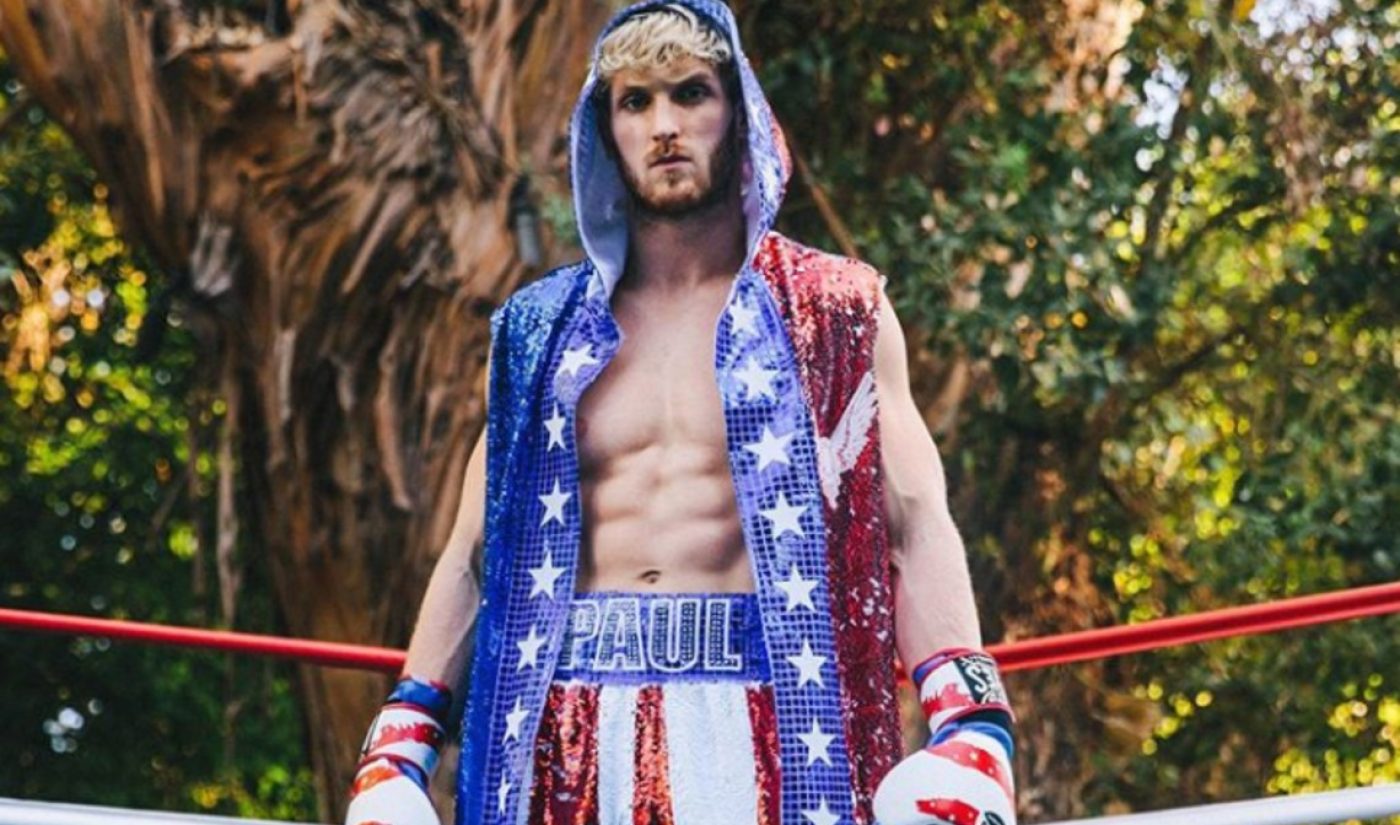 Unsurprisingly, it looks as though the rivalry between YouTube megastars Logan Paul and Olajide ‘KSI’ Olatunji is set to rage onward.

In a new video posted to his channel over the weekend, in the wake of his split-decision defeat at Olatunji’s hands, Paul said he was appealing the call. Paul had previously suggested that he might be filing an appeal, though the recent video announcement makes it official. “I don’t think I lost,” he says at multiple points throughout the update vlog.

ESPN reports that Paul lost the match after incurring a two-point penalty for hitting Olatunji while he was down in the fourth round. He was docked two points for the violation, and two judges ultimately gave Olatunji the win, while a third judge called it for Paul. Now, Paul confirms that he’s filing an appeal with the California State Athletic Commission (CSAC), the organization responsible for regulating amateur and professional boxing, among other sports. Paul specifically puts the call out to the organization’s executive director, Andy Foster, in requesting consideration for the appeal.

Paul says he initially planned to contest the decision in the wake of his defeat, then decided to let it go. But, he says he changed his mind after gaining some distance and perspective on the situation, and after repeatedly hearing from fans and prominent figures in the boxing industry that the decision had been unjust. “I dont’ mind losing, especially to [Olatunji] — that is a worthy adversary…but if i don’t stand up for something that I think is right, then what kind of f-cking man am I?”

He goes on to explain: “The two points that were deducted from me in round four. Let’s say [referee Jack Reiss] let me off with a warning, which I think he should have done because he hadn’t given me any warnings prior to that. If that had happened, I would have won the fight. If the referee deducted only one point for a tap on the back of the head on [Olatunji], it would have been a majority draw, but the two-point deduction was the reason I flat-out split-decision lost the fight.”

Whether or not the appeal is successful, it reopens the door on the feud between Paul and Olatunji — and, presumably, to future match-up between the two creators, who fought their second dual at the Los Angeles Staples Center as professional fighters — with no headgear and 10-oz. gloves. The duo first came to blows last August at the Manchester Arena. That fight ended in a draw.

You can check out Paul’s video — in which he describes waking up sick the day of the fight; thanks star-studded attendees like Justin Bieber and Wiz Khalifa; and also says that he plans to share more pre-fight content — above.