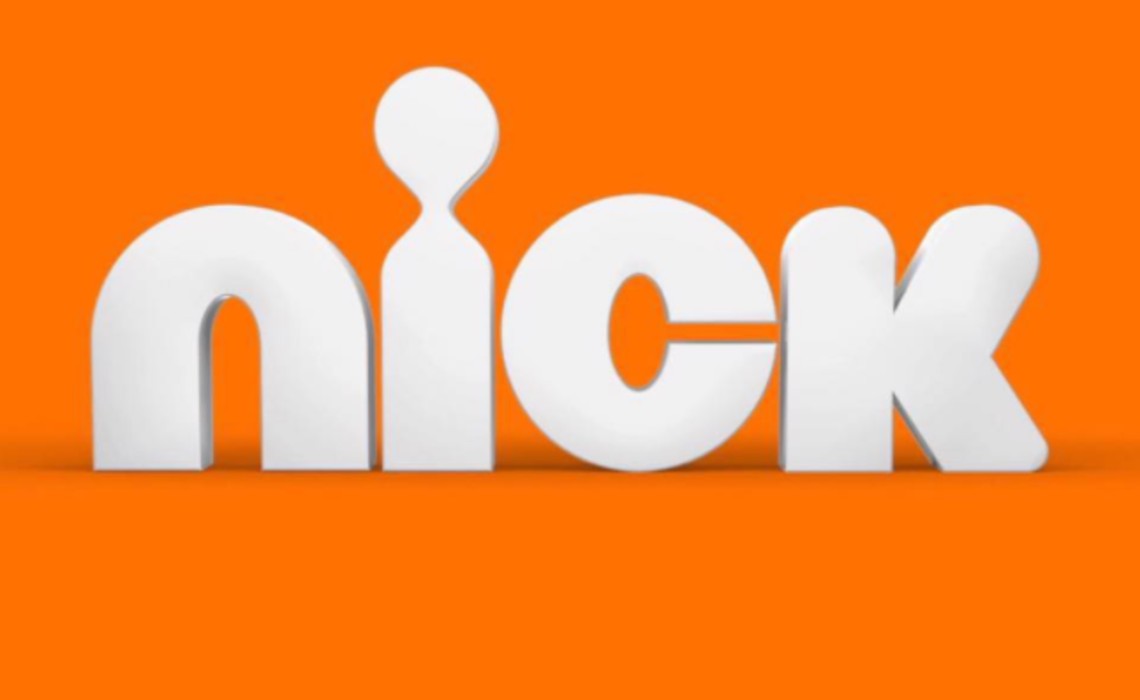 The day after Disney launched its Netflix competitor, Disney+ — which is chock full of the Mouse House’s family-friendly classics — Netflix appears to have responded in kind, aligning with Viacom-owned kids’ content giant Nickelodeon on a multi-year programming deal.

The timing of the announcement seems to suggest that Nickelodeon will fill the void left by Disney, which yanked its kid-friendly content from Netflix in order to found its own service. The global deal calls for original, animated films and series based on existing Nickelodeon characters as well as original IP.

The partnership formalizes a preexisting relationship between the two companies. Nickelodeon already distributes several specials on Netflix, including Rocko’s Modern Life: Static Cling and Invader Zim: Enter the Florpus. Already in the works are specials based on two other Nickelodeons series: The Loud House and Rise Of The Teenage Mutant Ninja Turtles.

“Nickelodeon has generated scores of characters that kids love, and we look forward to telling wholly original stories that reimagine and expand on the worlds they inhabit,” Netflix’s VP of original animation, Melissa Cobb, said in a statement. “We’re thrilled to continue collaborating with [Nickelodeon president] Brian Robbins, [Nickelodeon animation head] Ramsey Naito, and the creative team at Nickelodeon in new ways as we look to find fresh voices and bring bold stories to our global audience on Netflix.”