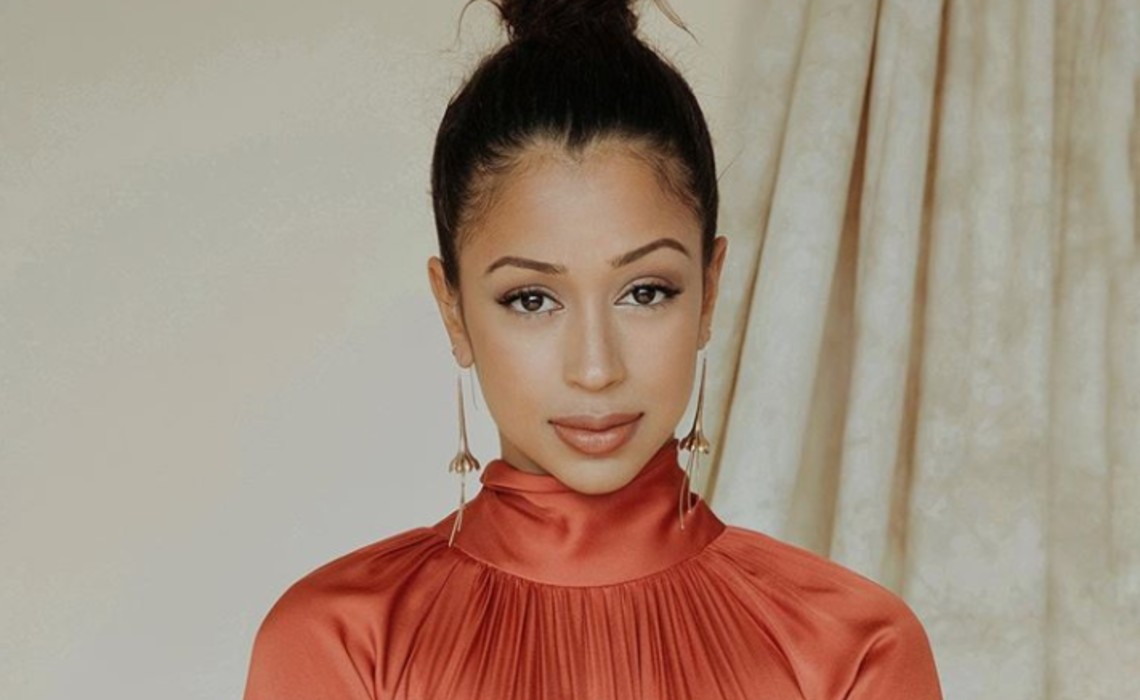 After interviewing President Barack Obama on her YouTube channel in 2016, YouTube megastar Liza Koshy is teaming up with former First Lady Michelle Obama in a non-partisan effort to get out the vote.

Koshy has joined the national nonprofit When We All Vote as co-chair, Billboard reports. The organization’s mission is to “increase participation in every election and close the race and age voting gap by changing the culture around.” Presumably, Koshy will harness her social following to do just that.

This isn’t the only political activism that Koshy has undertaken over the course of her astronomic career — which also includes stints as the spokesmodel for beauty brand C’est Moi and a headlining role in her own scripted YouTube Original comedy, Liza On Demand. In 2018, Koshy and Charlamagne Tha God co-hosted MTV’s Election Afterparty, celebrating the efforts of young people across the nation who tendered their votes. She also hosted non-partisan voting rallies ahead of the 2018 election with fellow activists America Ferrera and Alicia Keys.

Koshy has already been spreading the word for When We All Vote on her social channels, which you can check out below:

my casual friend circle and i want to remind you that you’re a BOSS. and it’s time to HIRE, chief. we, the people, employ them, the politicians… so choose who will work on YOUR behalf. YOU call the shots and YOU cast the vote. so let’s get to WORK. @WhenWeAllVote https://t.co/23xq7r6FVC