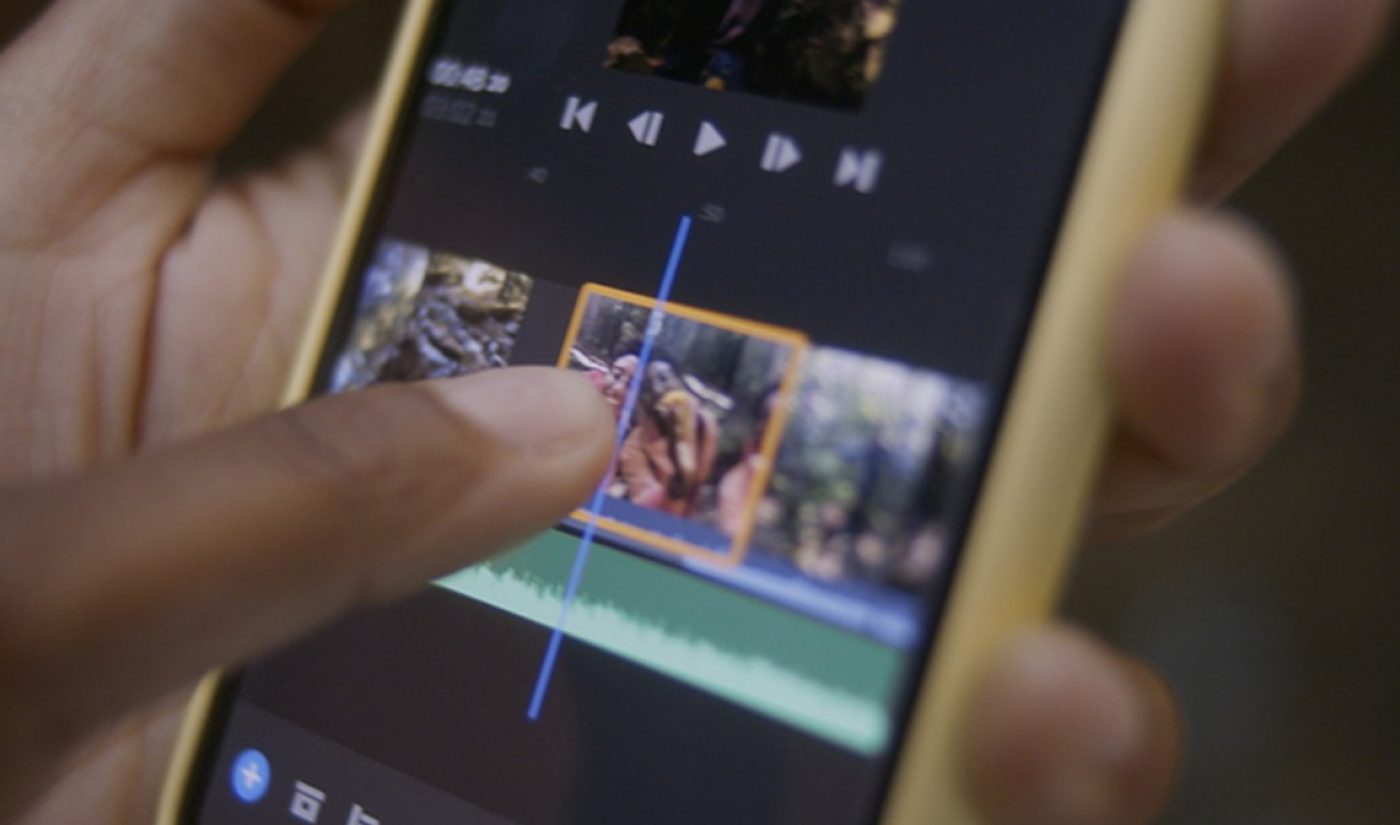 TikTok will now enable users to edit their lip-syncing and hashtag challenge videos using third party apps — and then upload the videos to TikTok directly from those outer platforms.

As part of the new feature, dubbed Share To TikTok, TikTok announced a partnership with Adobe Premiere Rush, one of its first integration partners. That said, TikTok creators will still be able to use the app’s own creative filters and editing tools as a one-stop shop. But in a blog post announcing the expansion, TikTok said the move serves to “enrich the content available on TikTok, diversify the types of videos users can discover, and offer more editing choices for users to explore.”

TikTok will also offer platform partners specified hashtags as a way to promote their editing capabilities.

Third-party editing marks the first feature in the new TikTok for Developers program. App developers interested in integrating other tools and features for TikTok can find additional information right here.

TikTok is currently in the throes of controversy, as Chinese parent company Bytedance is reportedly being investigated by the U.S. government’s Committee On Foreign Investment In The United States (CFIUS) as a potential national security threat, given concerns that Bytedance censors content the Chinese government doesn’t approve of.