AT&T Will Invest $4 Billion In HBO Max Over Next 3 Years, Doesn’t Expect Profit Until 2024 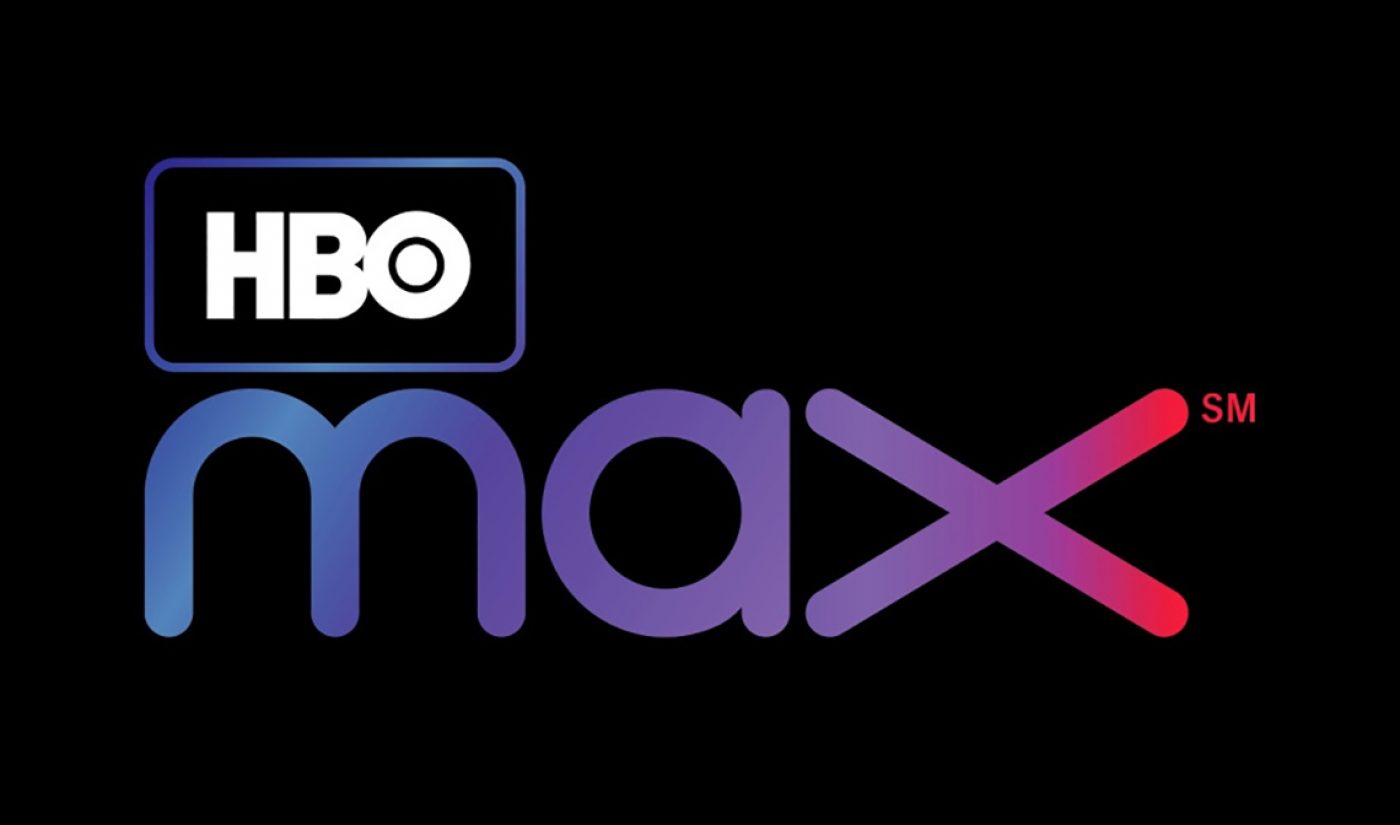 AT&T revealed today that, over the next three years, it plans to invest between $3.5 and $4 billion in subsidiary entity WarnerMedia’s upcoming streaming service HBO Max.

The service, which is expected to launch in spring 2020, will receive $1.5 to $2 billion next year, plus an additional $1 billion per year in 2021 and 2022, Variety reports. AT&T anticipates HBO Max won’t become profitable until 2024, its fourth year of operation.

In return for that big investment, AT&T is expecting HBO Max to net around 50 million subscribers in the U.S. by 2025, Randall Stephenson, the company’s CEO and chairman, told investors in its third-quarter earnings call. (For comparison, established competitor Netflix has 60.62 million U.S.-based subscribers, and Disney-owed Hulu has 28 million.)

Stephenson said HBO Max is intended to be a “workhorse” for WarnerMedia, and described it as a “meaningful business over the next four or five years” for AT&T. He additionally pitched it as “not Netflix, this is not Disney. It’s going to have a very unique position in the marketplace,” per Variety.

Information about what, exactly, that position will be is potentially among the details set to be revealed tomorrow. WarnerMedia plans to hold an HBO Max media event on Warner Bros.’ Burbank studio lot, and has confirmed it’ll reveal things like pricing and launch date. (Worth noting: HBO Max has already begun announcing content deals, notably one with fellow WarnerMedia subsidiary Rooster Teeth where it’ll premiere the entire second season of RT’s original anime gen:LOCK with a 90-day window of exclusivity.)

HBO Max is late to bat on revealing its official spring launch date, considering other splashy entrants like Disney+ (launches Nov. 12), Quibi (April 2020), and Peacock (April 2020) announced their bow dates months ago. However, AT&T’s planned investment numbers show that HBO Max could be ahead of competitors in one key strategic area: having money absolutely poured into them.

At launch, Disney+ will offer around 7,500 episodes and 500 movies, but its weightiest and most expensive content is a number of character-driven series set in the Star Wars and Marvel universes. Those are expected to cost in the hundreds of millions each. Jeffrey Katzenberg’s Quibi has already raised $1 billion — largely from major Hollywood studios — and aims to raise around $500 million more to fund its first year of original content, some of which is being made at a staggering cost of $100,000 per minute. (It helps, though, that Quibi has already sold $150,000 of upfront ad inventory.) And while NBCUniversal hasn’t revealed details about how much money is going into Peacock, we know it has a huge roster of planned original content — including a reboot of iconic sci-fi series Battlestar Galactica and an adaptation of dystopian touchstone Brave New World — that won’t come cheap.

Of course, these numbers, while enormous, are far smaller than the annual content budgets of already-established streamers like Netflix ($15 billion), Hulu ($2.5 billion), and Amazon’s Prime Video ($7 billion on both video and music productions).

As Variety points out, AT&T is throwing so much financial weight behind HBO Max because its traditional-TV-based flagship offering DirecTV has long been on a downward slide, and doesn’t look like it will pick back up. This third-quarter earnings call showed DirecTV lost 1.16 million subscribers in Q3, about 5.4% of its total base. During the call, Stephenson said DirecTV is still bringing in around $4 billion a year, but noted the subscriber loss and said AT&T is considering selling the service off.

As for how AT&T expects to bring in and potentially retain subscribers for HBO Max, its plan for building a sizeable initial subscriber base is to give the service away for free to the 140 million AT&T customers who already subscribe to the HBO network ($14.99 per month).

Overall, Stephenson said, AT&T is preparing to invest significantly in HBO Max because it wants to “maximize the value of the service, which will drive growth and value to WarnerMedia and to AT&T as a whole.”