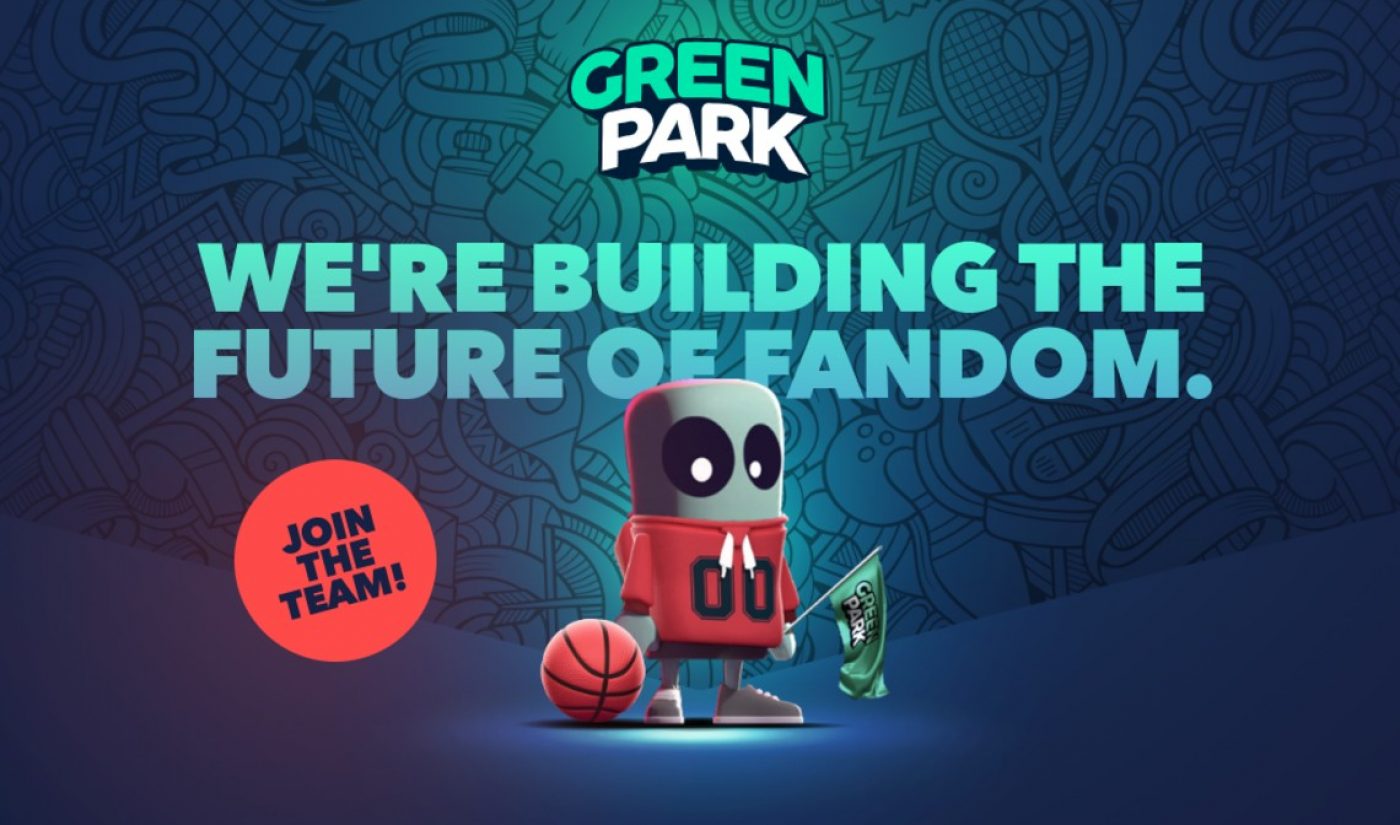 YouTube founder Chad Hurley is readying his next act, after selling the video platform to Google for $1.65 billion in 2006 — and on the heels of a number of other entrepreneurial pursuits.

Hurley, who co-founded YouTube with fellow PayPal employees Steve Chen and Jawed Karim, is building a new fan-centered mobile game startup for sports lovers dubbed GreenPark Sports. Techcrunch reports that the company will launch in beta this spring, and will seek to reimagine the ‘fantasy sports’ space — a way for fans to play along with live sports (both traditional sports and esports) and cheer for their favorite athletes.

“There is an absence of compelling, inclusive ways for large masses of sports fans to compete together,” Hurley told Techcrunch. “The idea of a ‘sports fan’ has evolved — it is now more a social behavior than ever before. We’re looking at a much bigger, inclusive way for all fans of sports and esports teams to play.”

GreenPark’s co-founders include Zappos founder Nick Swinmurn and Blitz marketing agency founder Ken Martin. And the trio will have substantial funding as they seek to make their vision into reality. Today, they announced an $8.5 million seed round led by SignalFire with participation from Sapphire Sport and Founders Fund.

GreenPark Sports will launch with a game centered around the NBA and eventually expand to other leagues and sports. At launch, the game will enable players to create cartoon avatars that can express the highs and lows of different matches — though it won’t feature trivia questions or player stat memorization. GreenPark will be free to play, Techcrunch reports, but could feature in-app purchases, like customizable clothing. GreenPark’s real-time social viewing experience — potentially including “gamecast-like data” and “highlight clips,” says Hurley — that unfold as a game is actually happening would serve as its key differentiator from fantasy sports, in which results are tabulated after a game occurs.

Additional details, as well as job opportunities, are available on GreenPark’s official website.

Hurley has an abiding passion — and business interest — in sports. He is a part owner of the Golden State Warriors and Los Angeles Football Club. He conceived GreenPark after selling his most recent startup, the video editing app Mixbit, (which interestingly landed him in legal hot water with Kanye West and Kim Kardashian West) to cloud video conferencing company BlueJeans last year. The team initially sought to create a company in sports betting — though that ultimately proved to be untenable given all of the regulation in the space, Techcrunch reports.