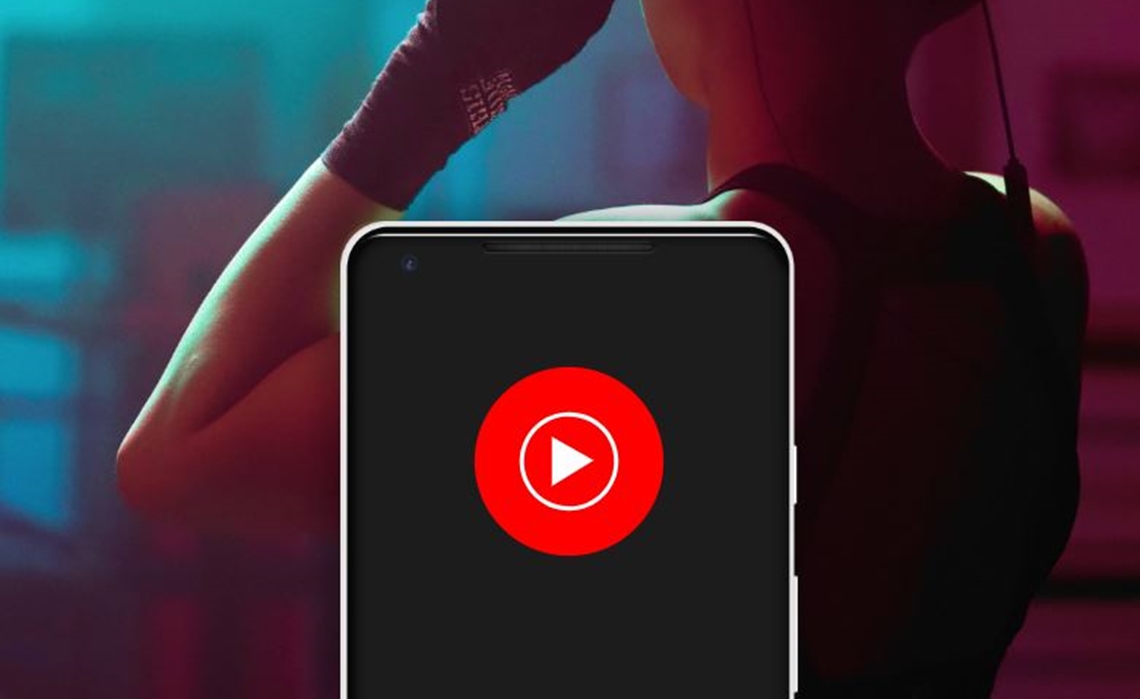 Official artist profiles are getting a facelift within the YouTube Music app on both Android and iOS.

After testing redesigned profiles for some time, the new look is rolling out today, reports 9To5Google, complete with a larger cover image that fades into the name of the musician. As opposed to being right-aligned, the ‘Subscribe’ button and follower count is now located at the center of the screen.

Other new touches, per 9To5Google, include: a ‘Latest Release’ card showcasing the musician’s latest album or single alongside accompanying art; a renaming of the ‘Songs’ list to ‘Top songs’; an ‘Albums’ with substantialy larger cover art; and an ‘About’ section that now appears at the bottom of the app (previously it was located above), and which can be expanded to view a total view count. The carousels for ‘Singles’, ‘Videos, ‘Featured On’, and ‘Fans Might Also Like’ remain the same.

9To5Google reports that the update is rolling out now with the most recent version of the YouTube Music app. A comparable revamp is also in the works for desktops.

You can take a look at screengrabs of the latest changes, courtesy of the outlet, below: 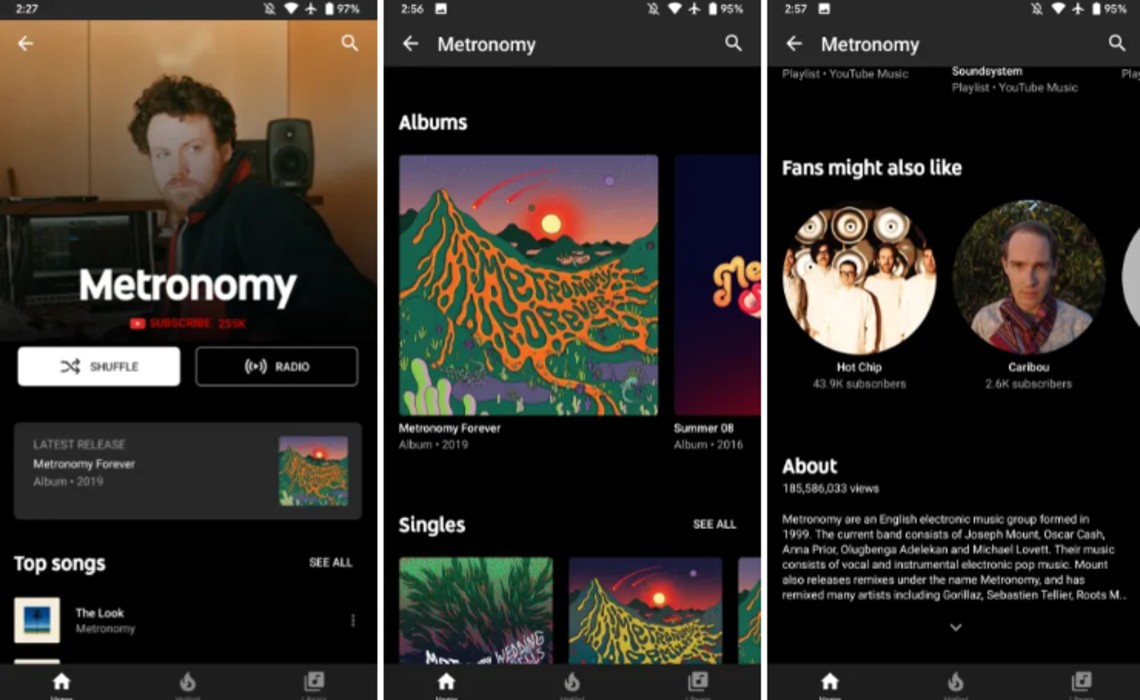