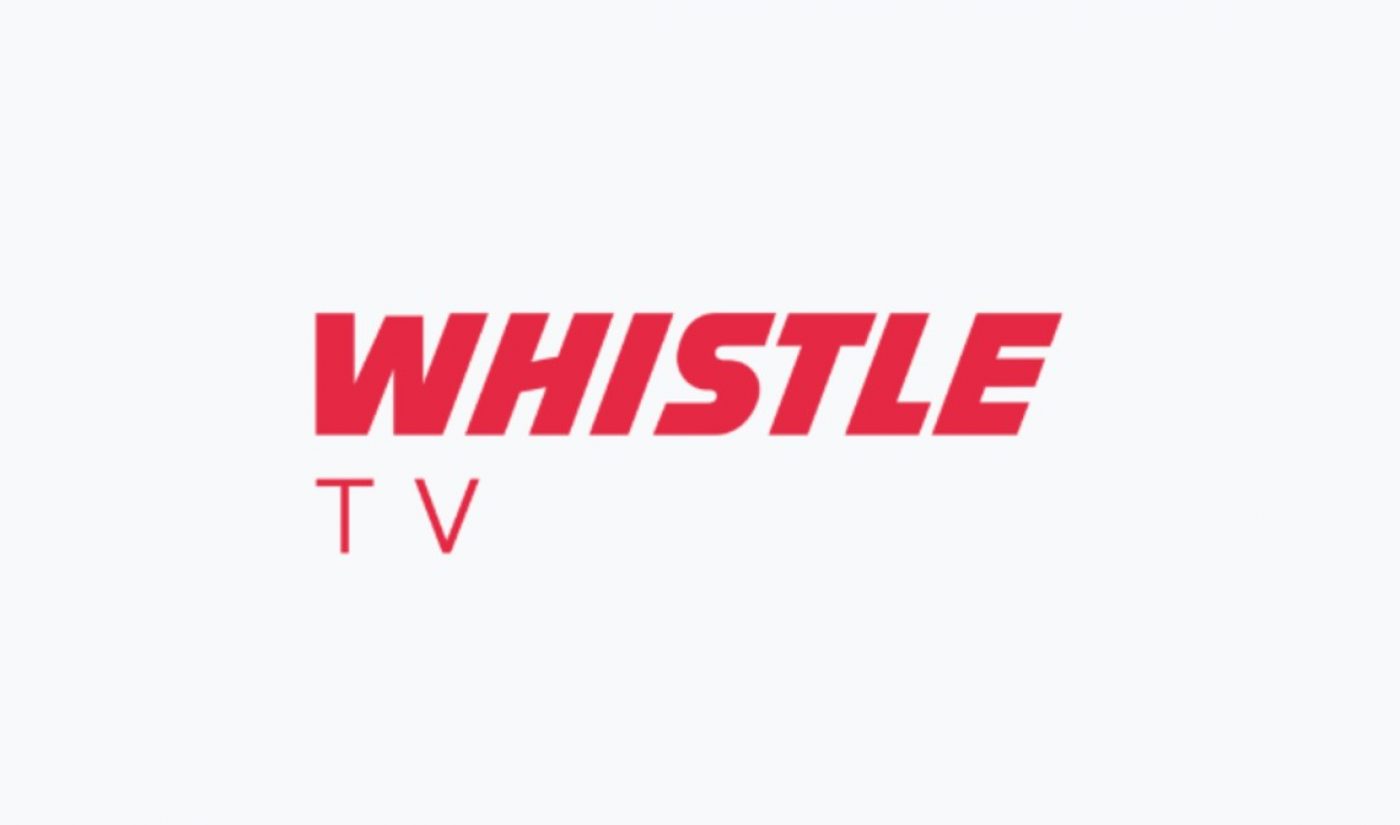 Whistle, the digital media company formerly known as Whistle Sports, made a number of announcements today during the National Association of Broadcasters (NAB) Show in New York, including the launch of its first-ever OTT channel, as well as the appointment of a new executive, entertainment industry vet Griffin Gmelich, to oversee OTT and content.

The new channel, dubbed WhistleTV, will offer ad-supported content around the clock, including original shows, episodic series featuring popular influencers, niche sports programming, and inspirational movies and documentaries. WhistleTV’s programming strategy will be driven by Whistle Wise — the company’s research and data insights arm. The distribution platforms for Whistle TV have yet to be announced.

Spearheading these effort will be Gmelich, who will be charged with managing and procuring production and distribution partnerships across multiple forthcoming OTT channels. Prior to Whistle, Gmelich has held top content acquisition and sales roles at the likes of Hulu, Entertainment One, and Warner Bros. Whistle TV will seek to diversify the company’s revenue streams via direct and programmatic ad sales, sponsorships, and custom brand integrations. Whistle says that it is on track to double revenues this year, the company said in a press release.

The launch of the channel, slated for the fourth quarter, arrives on the heels of Whistle’s acquisition of Vertical Networks — a Snap-backed mobile digital studio that was founded by Elisabeth Murdoch, the daughter of Rupert Murdoch. That acquisition followed Whistle’s Jaunuary purchase of New Form, another digital studio, as it continues to push beyond its founding focus on sports.