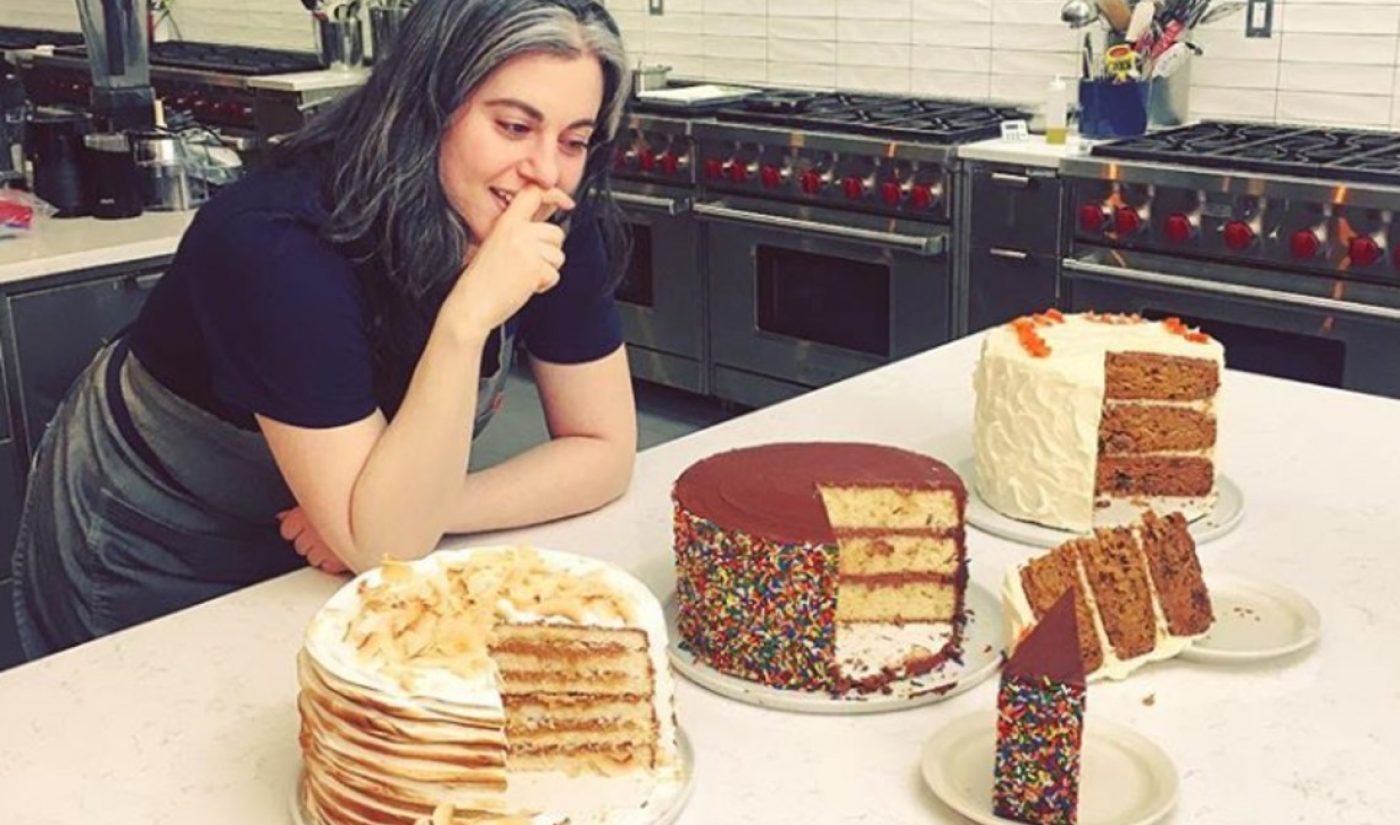 Bon Appétit, the 63-year-old, Condé Nast-owned food magazine, has turned several of its editorial staffers into veritable YouTube stars, who regularly appear on its channel (4.6 million subscribers) in highly-viewed series.

And now, in yet another move showcasing the flip-flopping worlds of traditional and digital media, these personalities — including contributing food editor Claire Saffitz (pictured above) and deputy food editor Chris Morocco — are set to cover Bon Appétit magazine’s November issue, Digiday reports.

Saffitz, for her part, hosts a series titled Gourmet Makes, in which she attempts to recreate homemade iterations of various snack staples like Sour Patch Kids and Hot Pockets, while Morocco’s series, Reverse Engineering, sees him attempting to recreate noteworthy dishes while blindfolded. They will be joined by six other Bon Appétit editors-slash-YouTube stars, who regularly film videos in the magazine’s New York City test kitchen, on a total of eight separate magazine covers, hitting stands on Oct. 15.

The editors will also feature prominently inside of the issue with an 18-page piece about Thanksgiving that will also promote the second season of another Bon Appétit digital series titled Making Perfect (below), in which the crew collectively attempts to assemble all of the ideal components of a Thanksgiving dinner.

“We put the test kitchen on the cover in a subtle way that, if you know the YouTube channel, you’re going to be really thrilled,” Eric Gillin, chief business officer for Condé Nast’s lifestyle unit, told Digiday. “In a way, it was done to drive newsstand because there is the element of ‘collect them all’ that we hope will happen. But, people who are watching on YouTube are going to want to take action immediately, they’re not going to close YouTube then run to Walgreens to buy the issue immediately. They’re clicking a link saying they want to subscribe to this. Getting print subscriptions online is the easiest way to convert people.”

Bon Appétit says that video revenues have increased 40% since last year, and that it has seen a 64% increase in magazine subscriptions driven by digital channels. To this end, it is adding the ability for YouTube viewers to sign up for print subscriptions directly through its channel next week, Digiday reports.