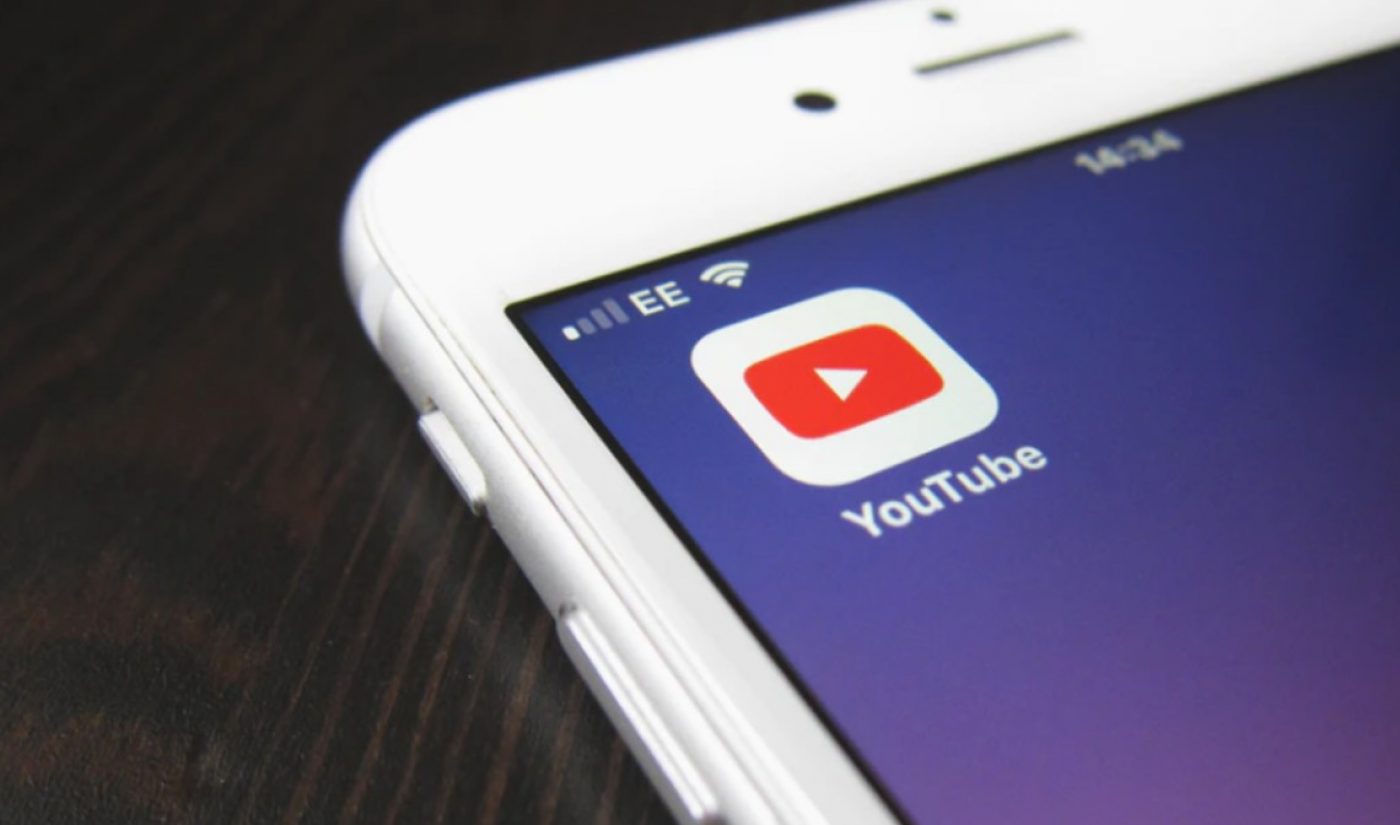 Following an investigation by BBC Scotland, which led to the termination of two channels (and over a hundred videos) linked to a U.K.-based ‘pick-up artist’ on Sunday, YouTube is continuing its crackdown in the space.

So-called pick-up artists instruct men on techniques to approach women. One of the two removed channels on Sunday belonged to 38-year-old Adnan ‘Addy A-Game’ Ahmed, titled D.W.L.F. Game, after he was convicted last month in Glasgow of threatening and abusive behavior toward women. (He denies the allegations). The other terminated channel, Street Attraction, was run by the coaches who trained Ahmed. BBC Scotland also revealed that some of the videos posted by Ahmed featured audio recordings of women having sex with him.

Now, the BBC reports, YouTube has deleted even more videos by pick-up artists, stating that the clips violated its community guidelines around nudity and sexual content. A total of three more channels and seven additional videos have been terminated, according the outlet, which doesn’t list the names of the offenders. The channels belonged to pick-up artists in Australia, England, Lithuania, and the United States, which counted a combined 80,000 subscribers, according to the BBC.

Tubefilter has reached out to YouTube and will update this story with any additional information.

“YouTube strictly prohibits explicit sexual, graphic, or harassing content, and we review and take action on content when flagged,” a company spokesperson told the BBC. “Nothing is more important than protecting the safety of our community, and we will continue to review and refine our policies in this area.”