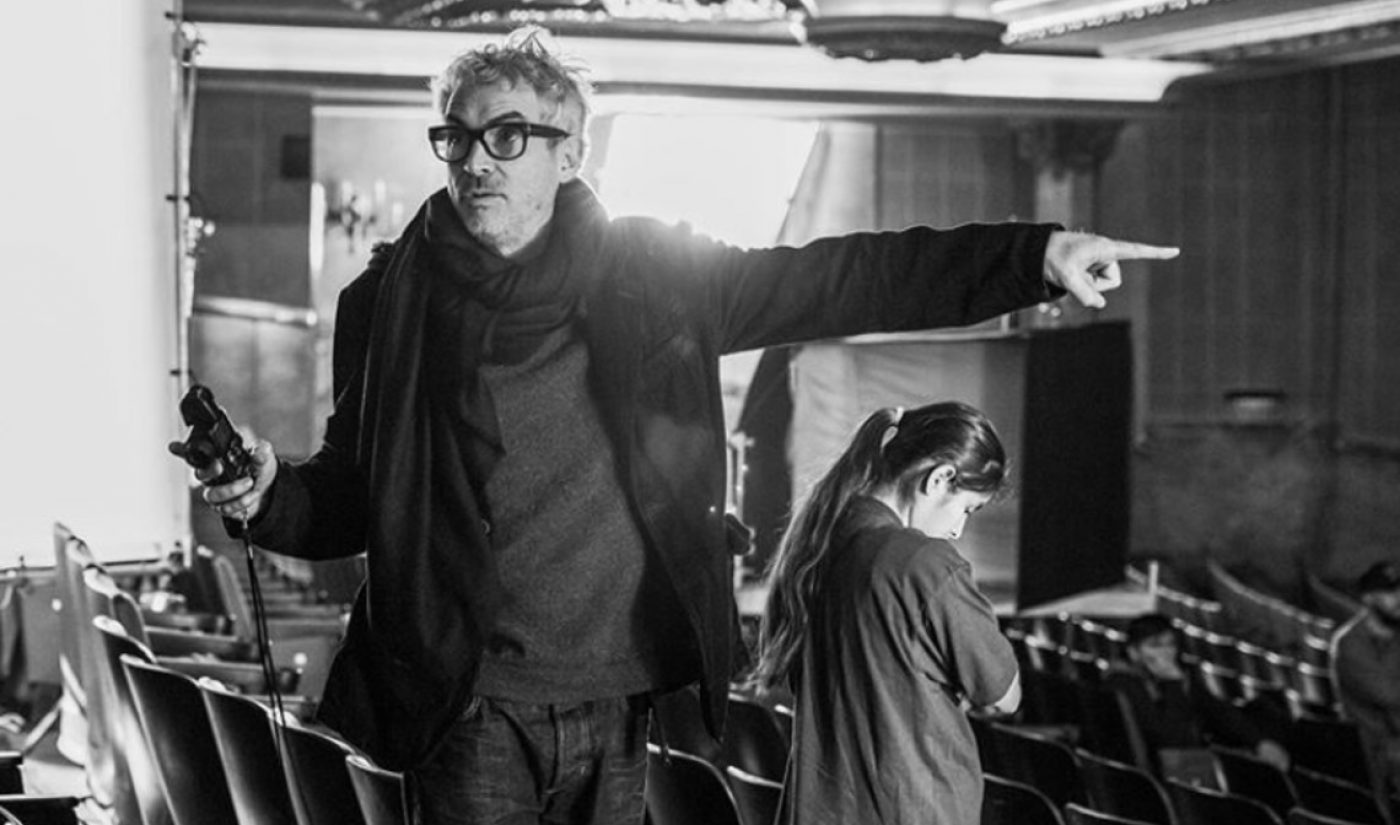 Ahead of the formal launch of Apple TV+ on Nov. 1, Apple is stepping up its content ambitions as it seeks to compete in a crowded field of established players and fellow newcomers.

The five-year pact has been in the works for a while, and calls for Cuarón’s production company, Esperanto Filmoj, to develop TV projects exclusively for Apple TV+. Cuarón, of course, is best known for helming Y Tu Mamá También, Harry Potter And The Prisoner Of Azkaban, Gravity, and, most recently, Netflix’s Roma — which took home three Academy Awards this year for ‘Best Director’, ‘Best Cinematographer’, and ‘Best Foreign Language Film’.

Cuarón is expected to team up on forthcoming series with longtime non-exclusive production partner Anonymous Content, Deadline reports, in addition to other collaborators. In light of the pact, Cuarón’s producing partner, Gabriela Rodriguez, will oversee Esperanto Filmoj out of its headquarters in London.