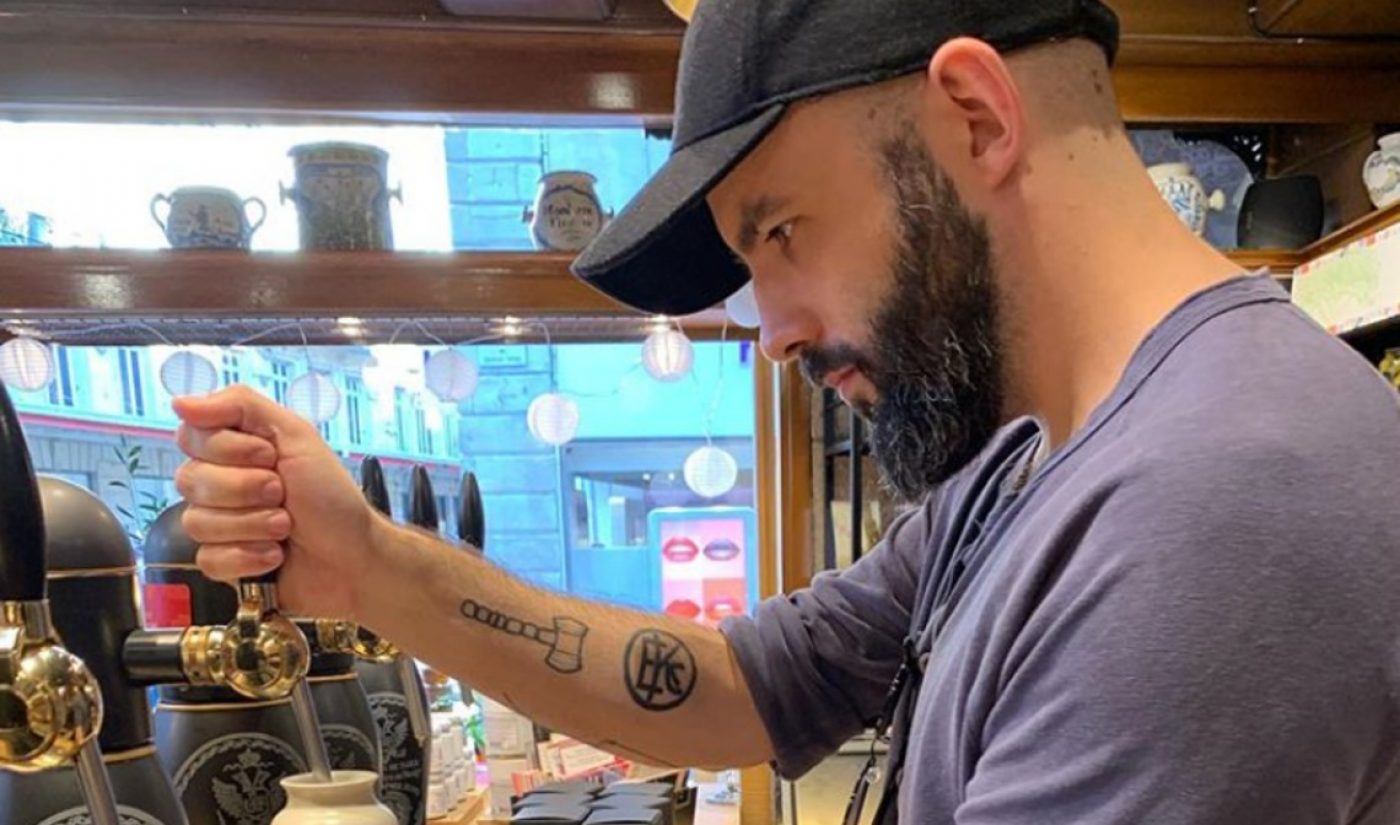 VidCon has announced its second slate of Featured Creators for next summer’s Anaheim event, in honor of the fact that tickets are now on sale.

You can check out the full list of Featured Creators here, and purchase tickets for VidCon — slated for June 17 to 20 at the Anaheim Convention Center — right here.

VidCon — which was founded by YouTube luminaries John and Hank Green, and subsequently acquired by Viacom — celebrated its 10th anniversary this year, during which time it welcomed 75,000 attendees and over 120 brands at all of its gatherings globally. The next VidCon gathering — the inaugural VidCon Asia Summit — will take place in December. The company also has forthcoming events on tap for Mexico, Australia, and London.