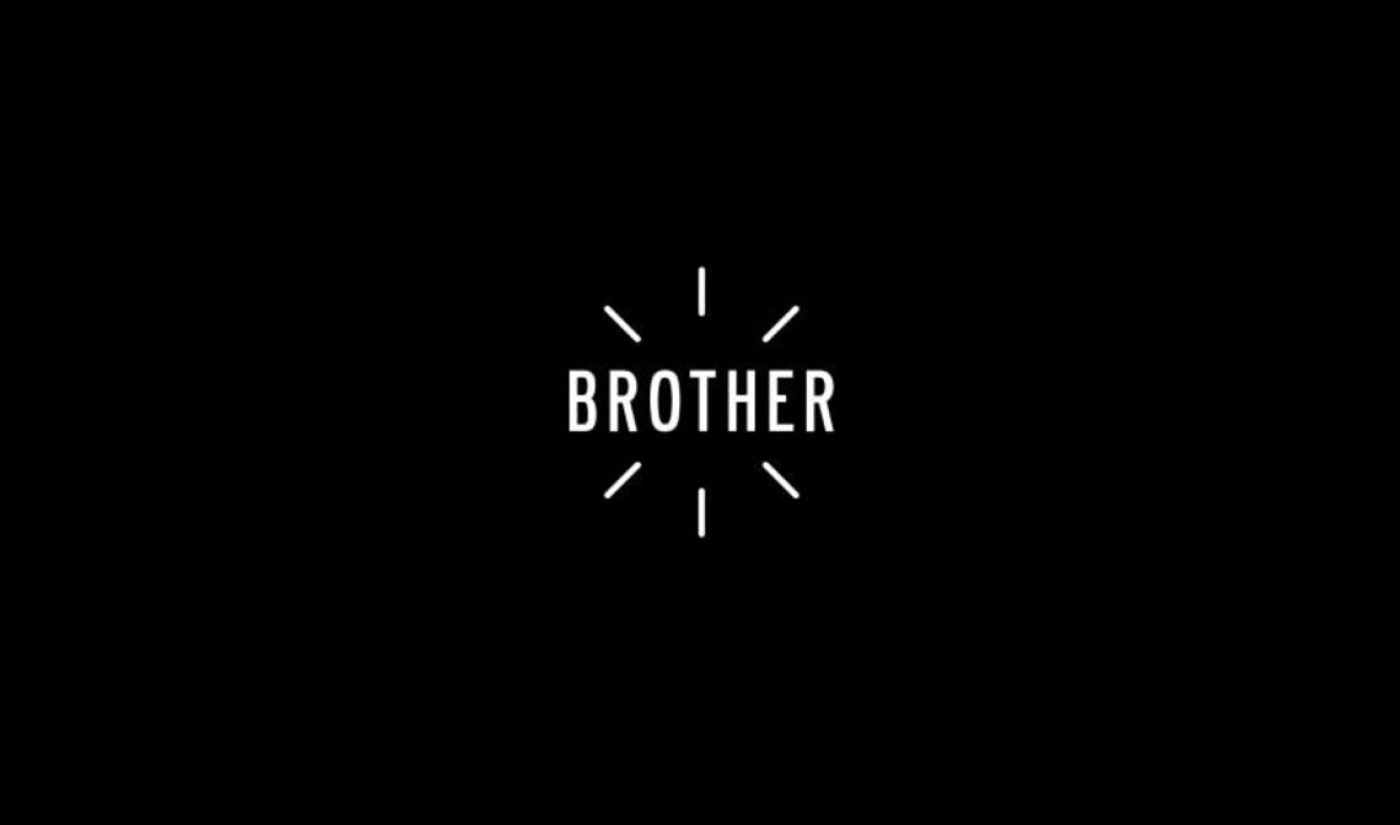 Whistle, the sports and entertainment-focused digital content purveyor, has purchased Vertical Networks — a three-year-old mobile content studio that was founded by Elisabeth Murdoch, the daughter of media magnate Rupert Murdoch.

Vertical Networks produces premium video targeting millennial and Gen Z audiences driven by real-time analytics, it says. The company, which is backed by Snap and distributes much of its programming there, has created numerous successful channels and formats to date. Its series Phone Swap, in which two contestants swap phones to glean nuggets about one another before embarking on a blind date, is now in its seventh season. Vertical also programs a Snapchat publisher named Brother, targeting millennial men, which has amassed 20 million subscribers.

The financial terms of the deal were not disclosed.

The acquisition furthers Whiste’s push into content beyond its formative focus on sports. It also illuminates the company’s commitment to Snapchat, where it currently counts 12 shows, including two Snap Originals: Can’t Talk Now and Two Sides. (Both are produced by New Form, a digital content studio that Whistle acquired earlier this year). Other Whistle series on Snapchat include No Days Off, Dunk League, and Whistle Worthy.

As part of the purchase, Vertical Networks vet Jordan Hill will be promoted to SVP and general manager, reporting directly to Whistle president Michael Cohen. At the same time, New Form CEO Kathleen Grace will work closely with both Cohen and Hill to consult on Brother’s programming strategy and Whistle’s overarching content slate. She will continue to EP Can’t Talk Now and Two Sides, as well as an untitled fashion docuseries for Quibi and a sci-fi drama called Don’t Look Deeper starring Don Cheadle.

Since launching in 2014, Whistle has raised $100 million in venture capital from the likes of Jeffrey Katzenberg’s mobile video holding company WndrCo, NBC Sports, Sky Sports, Liberty Global, and TEGNA. Between organic growth and acquisitions, Whistle is on track to double its year-over-year revenues in 2019, the company says.