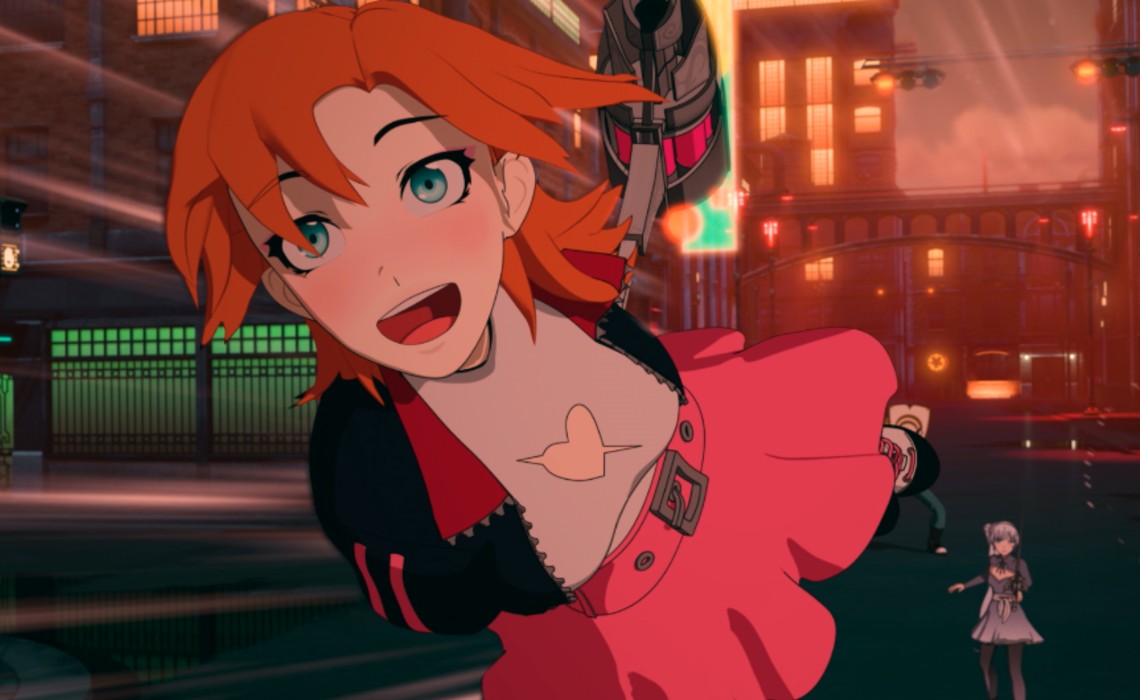 After a massive leadership change saw its co-founders taking on creatively-focused roles amid the ascension of digital vet Jordan Levin to general manager, and in the wake of its first major round of layoffs, Austin-based digital outfit Rooster Teeth is pressing onward with what it does best: creating content for its global footprint of 45 million YouTube subscribers and 5 million unique monthly visitors to proprietary website.

At a panel yesterday at New York Comic-Con, Rooster Teeth unveiled the trailer for season seven of its long-running anime RWBY. At the same time, RWBY writer/director Kerry Shawcross confirmed that the series had been greenlit through seasons eight and nine, with additional details to follow.

Season seven will follow the quartet of young huntresses — Ruby Rose, Weiss Schnee, Blake Belladonna, and Yang Xiao Long — who have fought with their friends to bring an ancient relic to the northernmost kingdom of the Remnant. Upon their arrival, however, they are faced with a futuristic urban-sprawl that may hide just as much danger as the tundra that surrounds it.

RWBY holds the distinction of being the first western-style anime to be distributed in Japan. The series has also spawned comic books, created in partnership with sister company DC Entertainment, and YA novels.

You can check out the trailer for RWBY Volume 7 below: