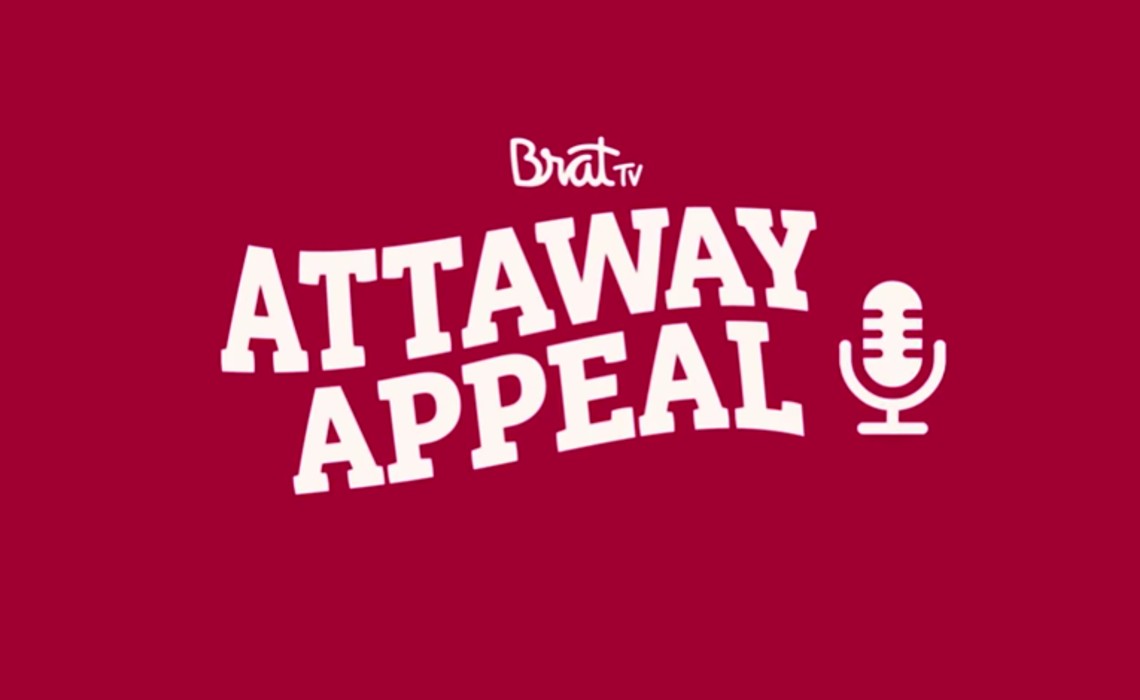 Brat, the digital studio that services Gen Z audiences globally with a slew of multi-platform ventures, has dropped its first podcast, Attaway Appeal.

The series stars the voices of YouTuber and frequent Brat collaborator Annie LeBlanc and singer-songwriter-actress Indiana Massara (Chicken Girls), and marks a reboot of a former Brat series. Attaway Appeal is the name of the high school newspaper in Brat’s signature Chicken Girls franchise, and the scripted podcast sees two characters attempting to modernize the paper for the audio medium. As a show within the larger Brat universe, Attaway Appeal serves as yet another way to extend the brand’s IP. (Brat has also forayed into novels, branded content, music, and reality TV).

Episode one of Attaway Appeal, which is being distributed on Spotify as well as Brat’s YouTube channel (39,000 views and counting), is titled He Uses the Girls’ Bathroom, and sees LeBlanc and Massara as their characters (who are named Rhyme and Rooney) as they bizarrely embark on a discussion about Attaway High’s best public restrooms. (Spoiler alert: top billing goes to the one in the principal’s office, which touts a toilet with a heated seat). Two more episodes will roll out weekly.

Attaway Appeal is just the first series amid Brat’s larger foray into podcasting. Forthcoming shows will be both scripted and hosted, according to the company. Brat is working with podcast distribution and monetization platform ART19 to create its original audio slate.

You can check out the debut episode of Attaway Appeal right here: