A Glitch Was Behind The Disappearance Of Amazon Prime Video From Apple TV, App Store 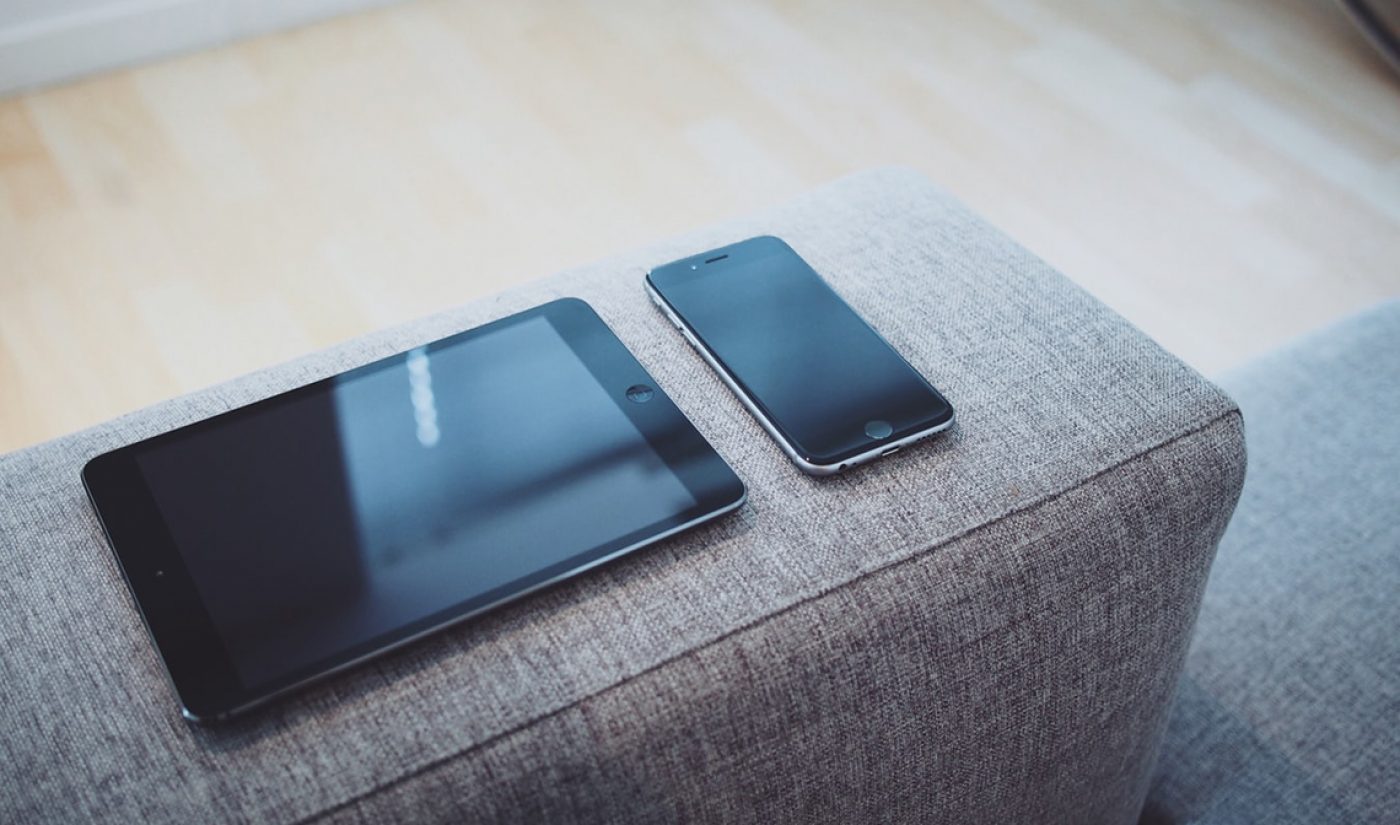 Update: The glitch has been resolved, and the Prime Video app is now back in the App Store and on Apple TV.

If you’ve been on social media this morning, you’ve probably seen complaints that Amazon’s Prime Video app has disappeared from Apple’s App Store and Apple TV. Yes, this is true. But no, it is not — as some have speculated — the result of friction between the two.

The disappearance was caused by a technical issue that is currently being fixed, people familiar with the matter confirm to Tubefilter. The ecommerce giant updated the Prime Video app last night to tweak its signature X-Ray view feature (a sidebar that pops up during videos to offer names of those onscreen, general trivia, and more) for sporting events, and that update is likely what caused it to go down, Apple Insider reports.

Those who have already downloaded the apps onto their Apple devices shouldn’t have an issue accessing their content. For now, the glitch is simply preventing the Prime Video app from being discoverable and thus downloadable in the App Store.

There’s no official ETA for the app’s return, but it should be back up shortly.

It’s not surprising some folks wondered if the app’s disappearance was due to a disagreement between Apple and Amazon, considering recent reports that Amazon is at odds with another media behemoth, Disney. The two entertainment giants are reportedly feuding over how much of Disney apps’ ad inventory Amazon will be able to sell, with Amazon wanting a whopping 90% and Disney unwilling to give up any. If the two can’t negotiate a deal, Disney’s apps (including Hulu, ESPN+, and Disney Channel, along with forthcoming Disney+) could be pulled from Amazon devices entirely, according to reports.