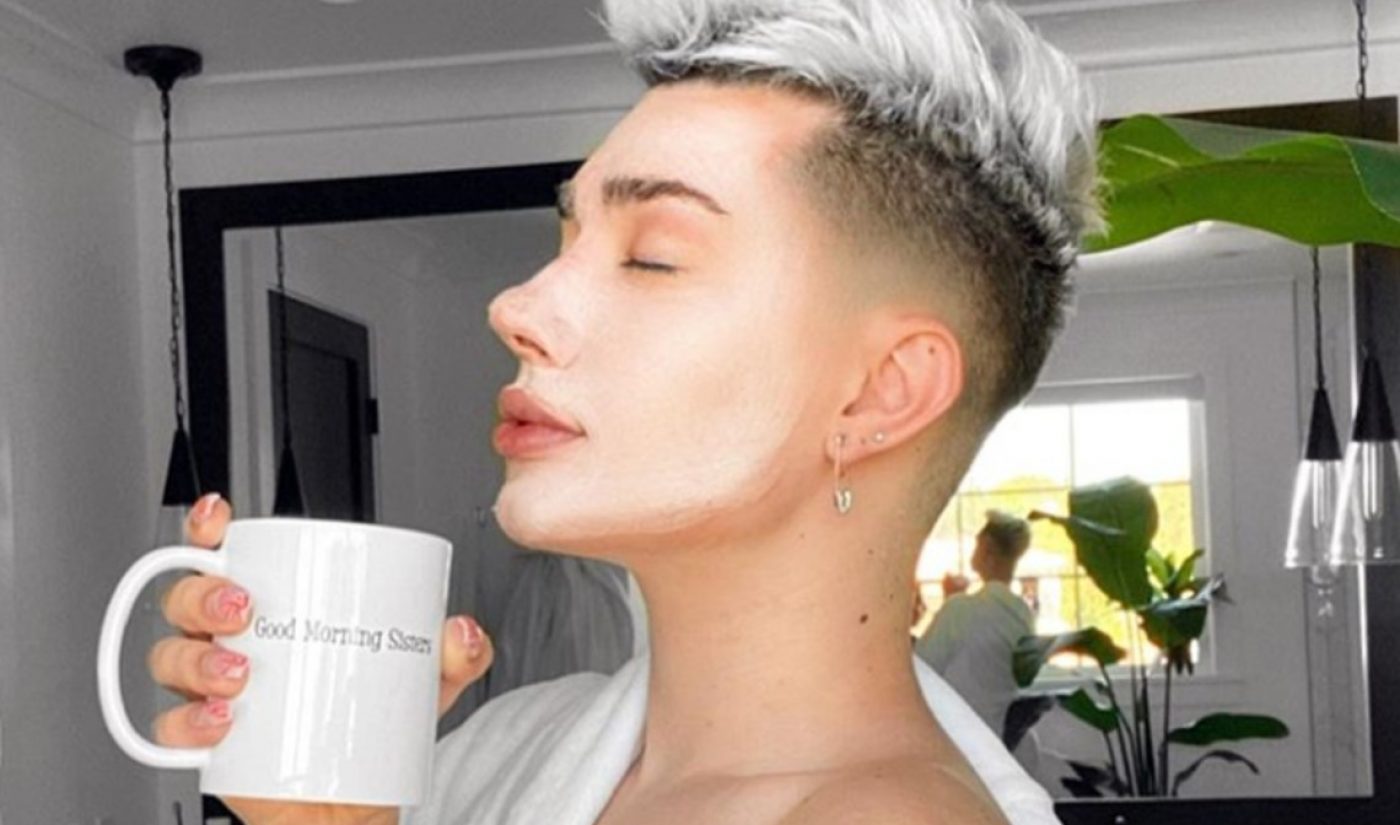 On Tuesday evening, while all eyes were trained on the debut of Shane Dawson and Jeffree Star‘s docuseries, another prominent member of the YouTube beauty community, James Charles, dropped a project of his own.

Charles and Star’s friendship — and business partnership — infamously dissolved earlier this year amid a larger firestorm within the beauty community, in which Star appeared to accuse Charles of a number of improprieties. Charles, who vehemently denied the claims, subsequently pulled his merch brand, Sisters Apparel, from Killer Merch — a merch enterprise owned by Star that services several starry entertainers including Kevin Hart and Lil Dicky.

Thus, given their checkered past, it would seem that Charles’ decision to drop his latest ad campaign — his first-ever collaboration with skin care brand Ole Henriksen — at roughly the same time as Star’s docuseries might be an intentionally savvy marketing ploy. Or, it could just be fortuitous timing. These productions aren’t done in a day, after all. And, to be fair, Charles did share a sponsored Ole Henrikesen Instagram photo on Monday — though the hero campaign video dropped Tuesday evening on YouTube, Instagram, and Twitter at roughly the same time as The Beautiful World Of Jeffree Star.

“OMG, have y’all heard the tea about James Charles,” reads the ad copy. “Watch as he sister spills on all the latest rumors.” In an accompanying video, posted on Ole Henriksen’s social platforms, Charles steers clear of any actual beauty industry drama and instead pokes fun at his propensity for butt-bearing outfits, belts out a tune in the shower in his signature singing voice, and sets the record straight on his skin care routine — which is chock full of Ole Henriksen products, natch.

On his Instagram Stories, Charles noted that Ole Henriksen gave him full creative control over the commercial, after having been in talks with the company about working together for roughly a year. And the brand — which works with influencers of various sizes, including, most recently, ‘skinfluencer’ John Steel and Marcela of Mexican But Japanese — has established something of an irreverent voice in the space.

In 2018, for instance, the brand teamed with vlogger Bretman Rock on an unscripted spot (167,000 YouTube views) where the beauty vlogger leapt into an ice-cold lake in Montana to promote a pore-shrinking product. The bloopers reel for that video — in which Rock repeatedly struggles to pronounce the brand’s name — clocked even more views (240,000) than the campaign itself.

You can check out Charles’ clip below: