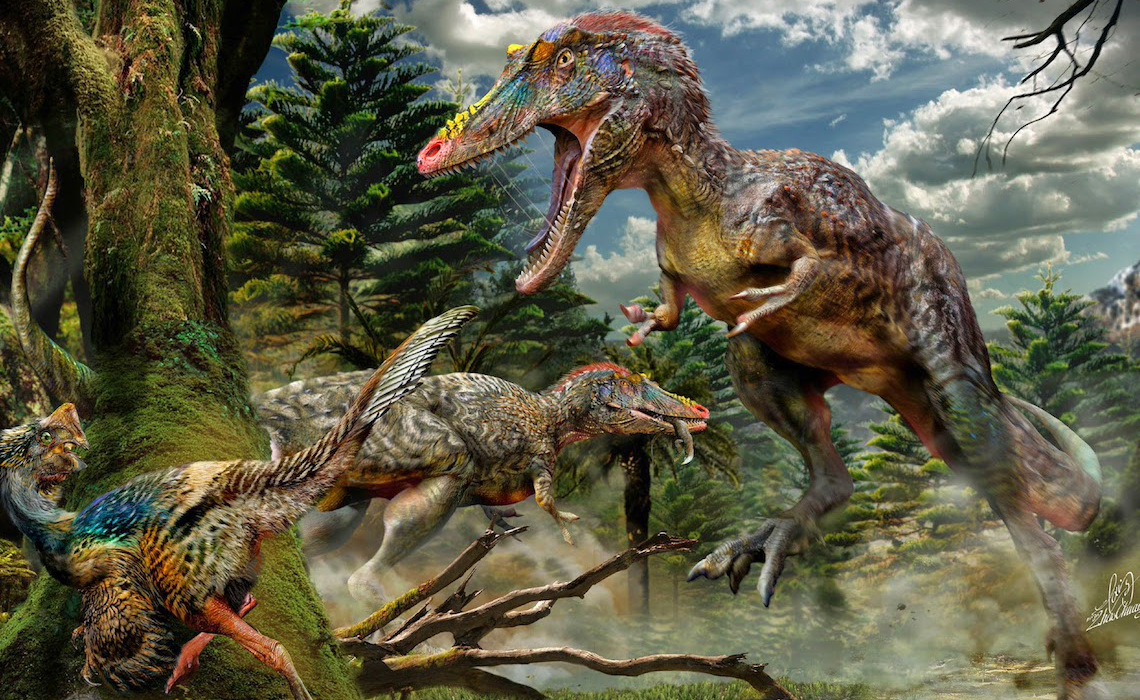 Hundreds of video-on-demand services have already crowded the interwebz, and several big new beasts from some of the world’s biggest companies are weeks or months from joining the fray.

Amid all that, how the little guys find more subscribers is a literally existential issue. But a panel I moderated at last week’s Future of TV conference in New York suggests there’s room even for the little guys, if they’re smart about how they maneuver among the 900-pound gorillas such as Netflix, Amazon, and Hulu, as well as newcomers Disney+, Apple TV+, HBO Max, and Peacock.

Mike Vorhaus — who, along with Future of TV co-organizer Ned Sherman, presented at this year’s VidCon, detailing their new study on TV’s future, video-on-demand services, and audience interest in both — has said there already are more than 300 services in the market. That’s a lot. And going forward, it’s only going to get more complicated for operators, creators, and customers.

But there are ways to make your niche video service successful, according to my own panel of business development and marketing executives at the conference. They detailed multiple tactics and approaches crucial to a smaller service’s success:

None of these tactics is a solution by itself. Given the cavalry charge of competition, even all of them together may not sustain some small services currently in the market.

But it can be done. The panelists pointed to DogTV, the 10-year-old streaming site for, I do not joke, dogs left alone by their owners. Those owners pay $9.99 a month for programming designed to keep their pets engaged and not chewing up the furniture. DogTV’s longevity and focus suggest the company has figured something out about surviving.

“It’s quite niche, and people are paying a premium to watch it,” Schwartz said. “I don’t think they could ever go against a Netflix — and they don’t have to.”

If you’d like to hear all of my Future of TV conference panel on getting subscribers into VOD services, with Valassis Digital’s Pamela Young, J.D. Power’s Ian Greenblatt and Kaltura’s Ronit Schwartz, go to this episode of my podcast Bloom in Tech. In the same podcast episode (and conference), I also sat down with Christian Kurz, Viacom’s SVP of Global Consumer Insights, about the company’s new “Power in Progress” report on the changing face of power, and the new roles it creates for brands and marketers.