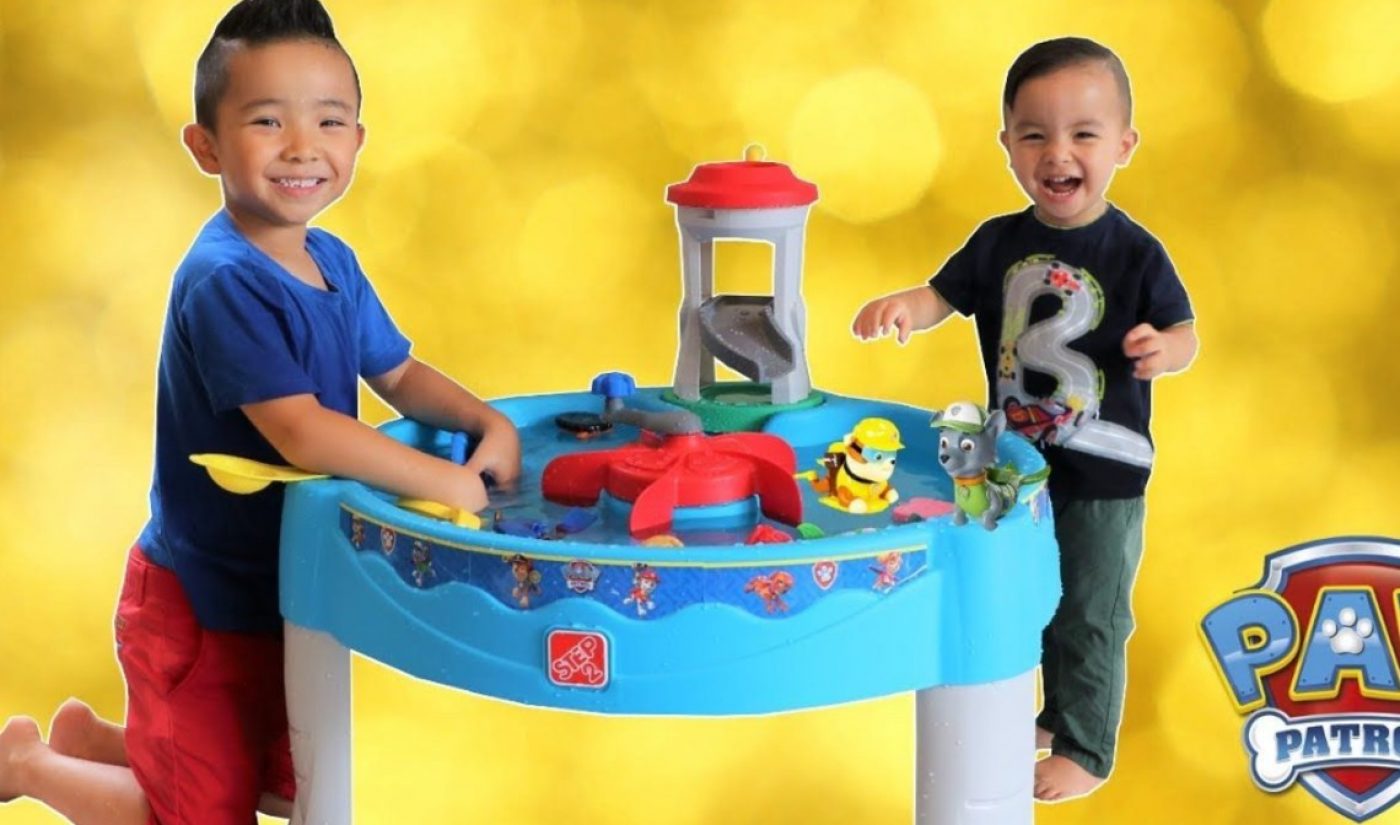 Nickelodeon has struck a deal with CKN Toys, an Australian children’s YouTube channel, that will see the two parties creating linear and digital short-form series to be distributed in roughly 170 territories the globe over.

CKN features young brothers Calvin (above left) and Kaison (right) — who are seven and three-years-old, respectively — unboxing and testing out new toys, including superheroes, cars, construction kits, and more. They have amassed 13.5 million subscribers to date. And now, the fraternal duo will headline a short-form series aimed at preschoolers that’s set to air on Nickelodeon and Nick Jr. — on both brands’ digital and linear platforms, according to The Hollywood Reporter. The series will be produced by Nickelodeon Australia, though its title and concept have yet to be revealed

CKN, which launched in March 2015 and has amassed 12 billion lifetime views in relatively rapid order, is one of the largest YouTube channels in all of Australia, per the Reporter, and also counts sizable followings in the U.K., India, and Brazil.

At the same time as the forthcoming series, CKN will reportedly work with Viacom Nickelodeon Consumer Products, a merchandising unit, on consumer product opportunities.

This isn’t Nickelodeon’s first content pact with the star of a massively popular children’s YouTube channel. The company operates a similar pact with Ryan ToysReview, according to the Reporter. The eight-year-old unboxing phenom, who is widely considered to be the industry’s preeminent kids’ creator, headlines his own Nickelodeon TV series titled Ryan’s Mystery Playdate.