Shane Dawson Gets Another Glimpse At Jeffree Star In Second Docuseries: “I Feel Like I’m With A Mob Boss” 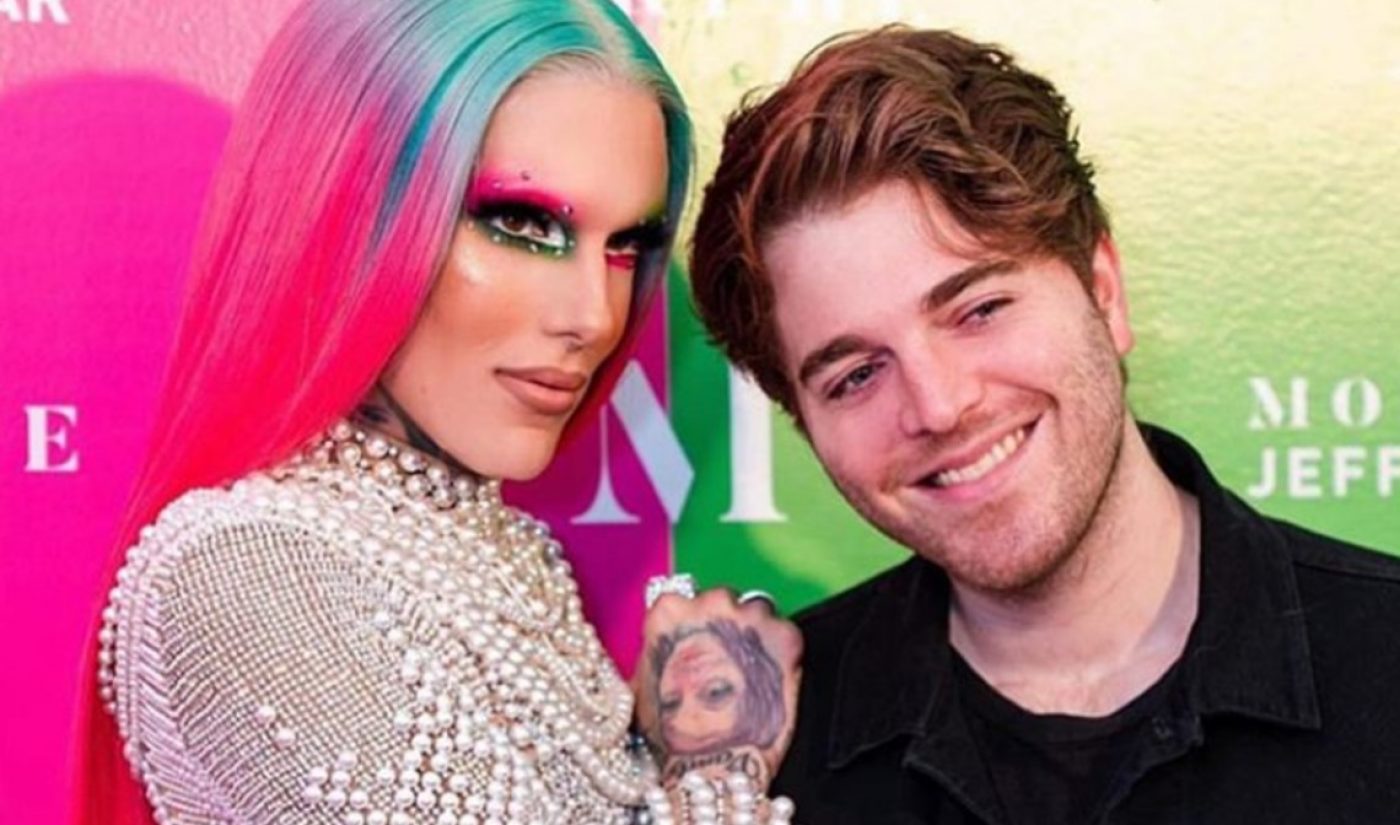 If you have a full hour to spare and enjoy watching Shane Dawson self-deprecatingly marvel about his inferiority to Jeffree Star — as the duo embarks on a journey into the underbelly of the cutthroat online beauty world — their second docuseries, The Beautiful World Of Jeffree Star, dropped yesterday to massive viewership and buzz.

Beautiful World was first announced last December, and marks a follow-up to Dawson and Star’s 2018 venture, The Secret World Of Jeffree Star, which trod roughly similar territory and whose five episodes have clocked upwards of 140 million views to date.

The premiere episode of the hotly-anticipated sequel, which will contain nine installments, is almost entirely dedicated to a public appearance in Sacramento, where Star is slated to cut the ribbon on a Morphe store — a makeup brand with whom he has frequently collaborated on products and in whose stores his eponymous makeup line is sold.

While it takes a long time to get there — and not much unfolds in the meantime — Dawson dutifully mopes, en route, about his fear of flying, as well as how he isn’t as wealthy as other YouTubers, despite being in the game for such a long time. He also speaks, more poignantly, about his fear of infiltrating YouTube’s beauty community given his own struggles with his weight and appearance.

If Dawson has mastered an ability to conjure faux-naivete, Star also assumes the familiar role of impervious entrepreneur, with an icy confidence as he’s surrounded by staggering material wealth, a team of assistants, and clamoring fans. That said, the crux of the series could be a fascinating one, if the two divulge as many details as seem to be promised.

Since January, Dawson has been working on an eyeshadow palette with Jeffree Star Cosmetics — potentially themed around conspiracies — as well as pig-themed accessories. (Star is also a partner in the merch company Killer Merch). The series plans to follow the creation of these items from soup to nuts, revealing the creative process as well as the gritty financial details on the back-end. This information — including how Dawson and Star will split the earnings from the collab, as well as the cost-of-goods required to produce items — has been somewhat sacrosanct in today’s beauty business, Star notes.

While most of the premiere episode sees Dawson putting Star on a podium, there is a single moment where he appears to see his subject through somewhat skeptical eyes. “I feel like I’m with a mob boss,” Dawson says, back in his hotel room alone with cameraman and editor Andrew Siwicki — noting that Star had suspiciously inquired whether the two were filming at different points throughout the day, and whispered secrets to Dawson while the camera was rolling. “Which I like. It’s like, I feel safe. But I also am like, what does that mean? It’s like the mafia.”

The first episode of The Beautiful World Of Jeffree Star has netted 8.2 million views in less than 24 hours, and has been standing steady at the top of the YouTube Trending tab since its premiere yesterday evening.

You can check it out (if you haven’t already) below: