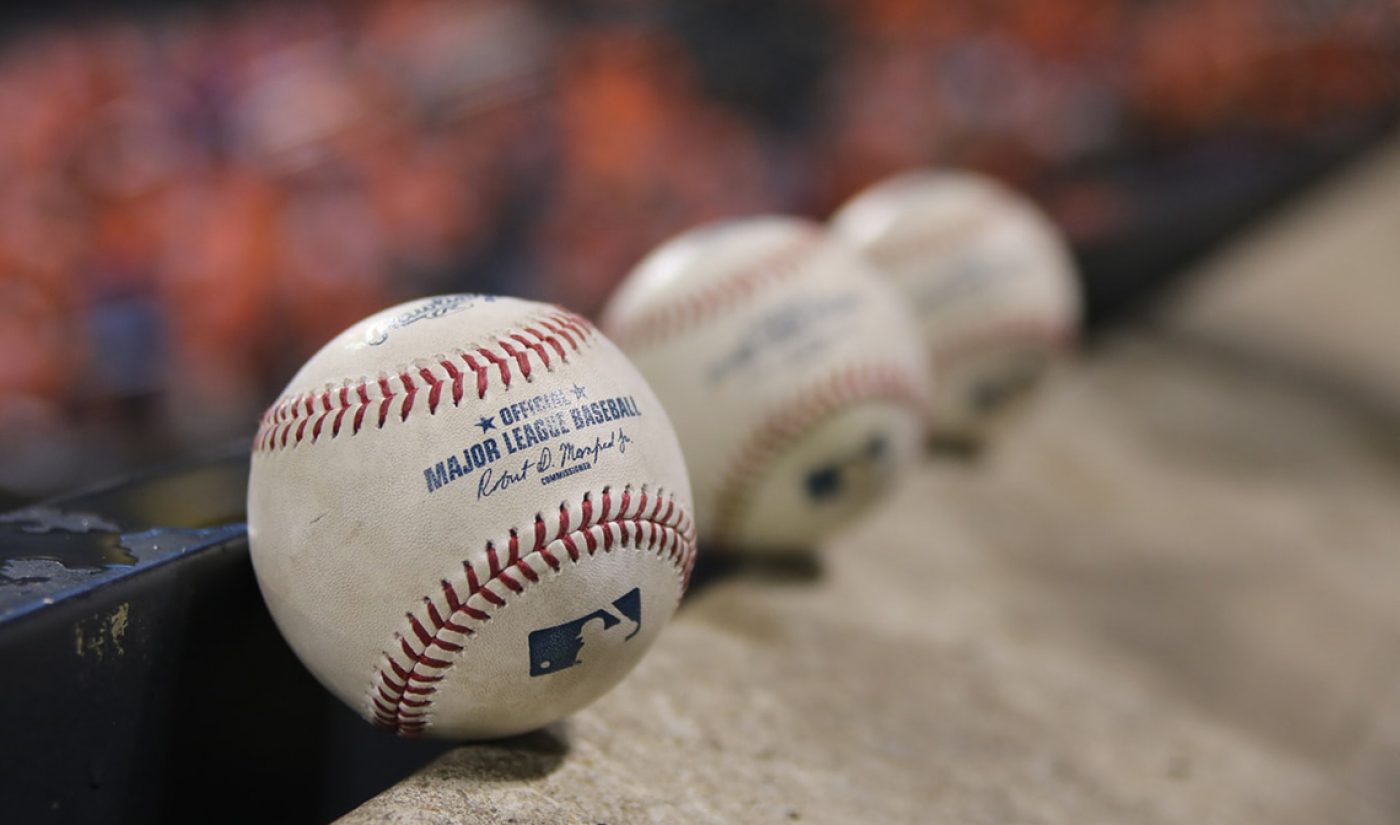 The results of YouTube’s first exclusive deal with longtime partner Major League Baseball (MLB) are in.

The platform livestreamed 13 MLB games in the latter half of this past season, and, across all games, the average number of total views was 1.2 million, Variety reports. The games’ average minute audience (Nielsen’s measurement, which is used to figure out how many people are “viewing a TV channel, which is calculated per minute during a specified period of time over the program duration”) was 130K people, and the peak concurrent viewer average was 171K people. The deal’s most-watched matchup was Aug. 7’s Cardinals v. Dodgers; at its peak, that livestream had 320K concurrent viewers.

While it’s tough to figure out how YouTube’s numbers stack up against traditional TV, Variety went back to the 2018 season and did the math on Fox’s broadcasts of MLB games. It found that, across that season, Fox averaged 2.23 million viewers per game — so, almost double YouTube’s number. But, YouTube still netted a sizeable audience for its first time on the pitch.

The platform told Variety it’s “really happy with the success of the entire partnership.”

Whether YouTube being “really happy” means it’ll sign on to stream games from next season remains to be seen. For now, we do know that YouTube TV, as it has done for the past two years, is serving as the presenting sponsor for the 2019 World Series in late October.