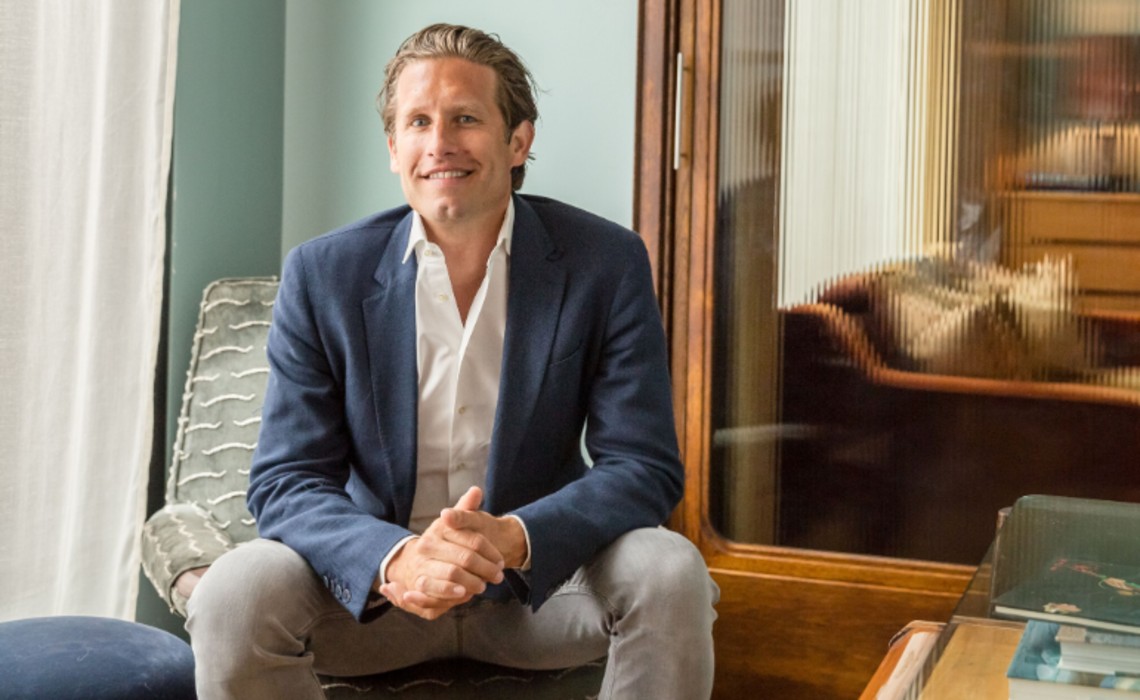 Digital kids’ content startup Moonbug has nabbed a major hire to serve as its head of Europe, the Middle East, and Africa — a newly-created role.

Nicolas Eglau, the former international EVP of German media conglomerate ProSeibenSat.1, will be based in London and oversee Moonbug’s operations and expansion in international markets. He will also be responsible for licensing, partnerships, and platform distribution in the aforementioned regions.

During his tenure at ProSiebenSat.1, Eglau expanded the company’s international network — setting up partnerships with RTL Group, Channel 4, TG1, and Media Set — and also oversaw the European Media Alliance. He also spearheaded ventures beyond Europe.

“Our international business is rapidly expanding, and we’ve reached a point where we are entering the next phase of IP growth,” Moonbug co-founder and CEO René Rechtman said in a statement. “Nicolas’ proven leadership track record and extensive operational and commercial experience is invaluable as we engage with new distribution partners and grow our overall business.”