Insights: Apple And Comcast Giveaways May Net Tens Of Millions Of Subscribers And Send SVOD Super Derby Back To Where TV Started 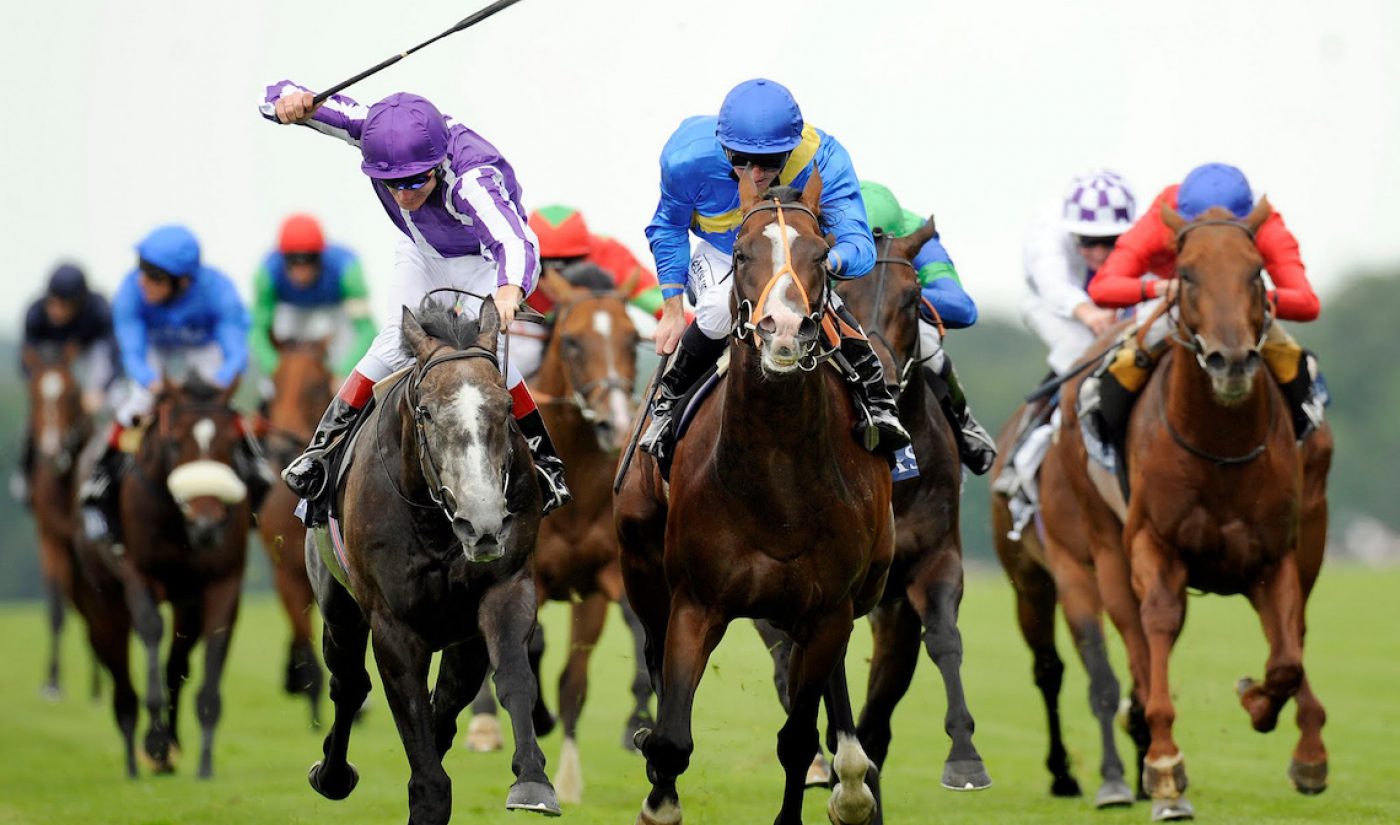 You can tell the looming subscription video Super Derby is getting serious: companies are starting to give stuff away. Which is wacky. If you’re a subscription service, aren’t you supposed to charge for all that premium, top of the Peak TV content  you’re commissioning? If if you give it away to millions of people, what does that mean?

First on the freebie list by a long way is Apple, which announced more details on its TV+ service earlier this month. Lots of coverage (including mine) focused on the low price ($4.99 a  month) and timing (Nov. 1, 10 days before Disney+ launches).

But the more I thought about it, the more I realized the really big deal here is the free one: buy a Mac, iPhone or iPad, and you’ll get a free year of TV+. That sounds cool for Apple fans. I’ve been one for a very long time, though I’m probably not getting another new device any time soon.

If I want to see Reese Witherspoon’s The Morning Show, Jason Mamoa’s See, Stephen Spielberg’s Amazing Stories, Ron Moore’s For All Mankind, and Kumail Nanjiani’s Little America. I‘ll have to pony up to watch, and I probably will.

Apple TV+ May Launch With Tens of Millions of Subscribers

But, turns out, lots of other people won’t have to pay to play this pony. Here’s why:

In 2018, Apple sold 280 million iPhones, iPads and Macs. It’ll probably sell something like that much hardware again in the next year. Based on that Very Large Number, I calculate the free offer could generate something like 110 million to 120 million TV+ subscribers (you can check my math here).

Oof! That’s a honking big start for a subscription service.

Again, these are just estimates, made as we stumble to the edge of a vast new terra incognita. Lots of people already are yapping about the thin array of TV+ programs available on launch. That’s a legitimate complaint, but free is free, and big-name creators are big-name creators. Apple has both.

Also, Apple ordered $6 billion worth of shows, and those shows will keep showing up for months to come. Yes, we can expect further hiccups in the delivery process, about what you’d expect from a Silicon Valley giant trying to launch its first-ever high-profile TV shows.

Amazon’s experience may be useful here. Its first original shows were Betas and Alpha House. I quite enjoyed Alpha House, with its insider political jokes informed by creator Garry Trudeau, better known for his comic strip Doonesbury. But it took a while before Amazon had much else worth watching.

In fact, there’s probably a reason Amazon’s first two original series had the words alpha and beta in their titles. For computer programmers, those words signify code that’s not fully ready. Amazon’s video service was definitely in beta mode back then (It’s in “gold” status now,  given Amazon’s Emmy-winning current lineup). Even now, though, only about half of Amazon Prime subscribers, perhaps 50 million to 60 million people, reportedly use the video service.

But the bigger issue is one of game-changing scale. if Apple can figure out this new world, and get tens of millions of people to stick around on its service, TV+ could be nearly as big as Netflix by this time next year.

Apple isn’t the only company going the giveaway route to riches either. This week, Comcast finally announced the name and some other details of its NBCUniversal-based streaming service. Peacock will launch in April at about the same time as Quibi and HBO Max, the next tranche of horses in the video Super Derby.

Comcast hasn’t announced a Peacock-worthy price yet, but subscribers to its pay-TV service will get ad-supported Peacock for free. That would bring in as many as 25 million U.S. subscribers, a hefty if not game-changing number, around which you can do some sophisticated stuff with ad targeting and similar tactics. This isn’t quite free, but is exactly what you’d expect from a company used to making money by showing its customers ad-supported video.

But I also wonder whether Comcast customers will even realize they’re watching a new service, or just think it’s an on-demand version of NBC. Endless access to The Office, Parks & Recreation, Cheers and Frasier, and remakes of timeless “classics” Punky Brewster and Saved by the Bell will only add to customer lack of clarity.

Maybe that doesn’t matter. Comcast will happily claim the resulting ad revenues, and hope to grab some of the subscribers who previously made The Office one of Netflix’s most popular shows. That should make back a bit of the $500 million NBCU reportedly paid to secure syndication rights for Steve Carrell‘s clueless crew.

Comcast also said this week that it’ll make its Xfinity Flex streaming box free for its broadband subscribers. That was overdue: the cable giant was charging $5 a month to lease a hobbled device that offered less than competing devices from Roku, Amazon, Apple and Google. Now, with free, Flex can actually be semi-competitive.

Side Hustles Are The Future of Shwobiz (And Maybe Ads Are, Too?)

And speaking of hobbled streaming boxes, Facebook is now selling the $149 Portal TV. It will plug into your regular TV and let you do video calls but, importantly, won’t feature apps that allow you to stream Netflix, Hulu, HBO, and other popular platforms.

Useful if you find yourself watching too much good Peak TV programming, but still believe QVC home shopping and Ball in the Family are your kind of online video experience. The even better news for Portal purchasers: Facebook will get even more personal data to misuse! How awesome is technology?

Snark aside, there’s going to be room for lots more giveaways as the SVOD Super Derby begins in earnest. For Apple, Amazon, Comcast and Facebook, video entertainment is just a side gig.

A new study from Deloitte even suggests that we’ll see a lot more ad-supported TV, either free or freemium, as Hollywood companies take back their shows, need to replace lost syndication and sell-through revenue, and turn to the Old Reliable to make back some money. We could be going  through all this talk of subscription video, only to end up almost exactly where we started.

The report even suggests there’s a sweet spot for ad-supported TV: even Gen Z and Millennial viewers think it’s okay as long as the ads stick to around 8 minutes per hour, or 13% of video content. That’s about half what the broadcast and basic-cable networks serve up these days, so we’ll see how it plays out.

But wouldn’t it be something if, after all the conversation about the subscription-based Super Derby, we circle back to ad-supported nearly everything? TV, same as it ever was, only Peak-ier.