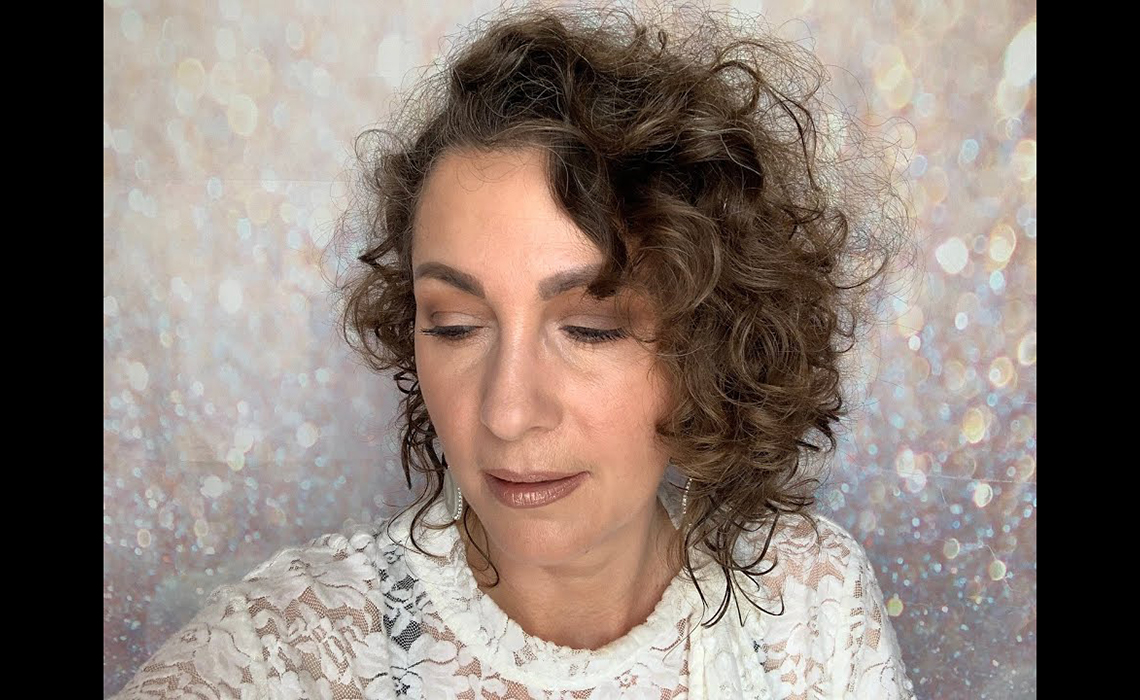 Fans are coming together to raise money for beauty YouTuber Samantha Last (known as Samantha Jaelle on the platform) after she revealed she’s been diagnosed with a terminal brain tumor.

In her final video, uploaded last week, 49-year-old Last told her 18.4K subscribers that she’d been very suddenly diagnosed with a terminal brain tumor, and had just a few weeks left to live. There had been no signs of the tumor at all until a couple of weeks ago, she says, when she began suffering an odd spate of illnesses like ear infections and headaches. Then, one morning, she woke with a splitting migraine that nothing would relieve. In the emergency room, a CAT scan revealed she had a brain tumor the size of a large egg.

“I’m so, so sorry that I’m having to give you this awful news,” she says. “But it’s something that myself, my husband, and my family will have to deal with over the upcoming weeks. So I thought it’s best, as I’ve always done, to be upfront with everything on YouTube.”

As passionate as she is about being a creator, Last (who populated her channel with more than 1,000 videos where she tests out the latest cosmetics products) has decided to leave YouTube and focus on spending the rest of her time with her family. “The makeup and all of that doesn’t matter anymore,” she says. “All that matters is to be comfortable and to be with my loved ones.”

Last also used the video to make one request: “You all know that I absolutely love the beach. I love the sand, I love the freedom, I love all of that.” To that end, she and her family (her husband, four children, and seven grandchildren) launched a GoFundMe to help raise money to rent a motorhome and make one last roadtrip to the beach together. Last specifically told her viewers that she didn’t want them giving hundreds of dollars, but instead hoped that together, they could make something happen with small contributions.

The family’s latest GoFundMe update, posted yesterday, thanks all of the donors. “We are truly overwhelmed by everybody’s kindness and support,” they wrote. They added that any money not used for the trip will be used for Last’s end-of-life care and funerary costs.

They also revealed that Last’s tumor, while previously thought totally inoperable, is in fact partially operable. The surgery won’t take the entire tumor away, or reverse the effects she’s already suffered (she has lost sight in her right eye and, in her video, visibly struggles to remember some words). But, if it goes well, it could prolong Last’s life by weeks or even months. She’s expected to undergo the surgery in three to four weeks.

You can see Last’s GoFundMe here.