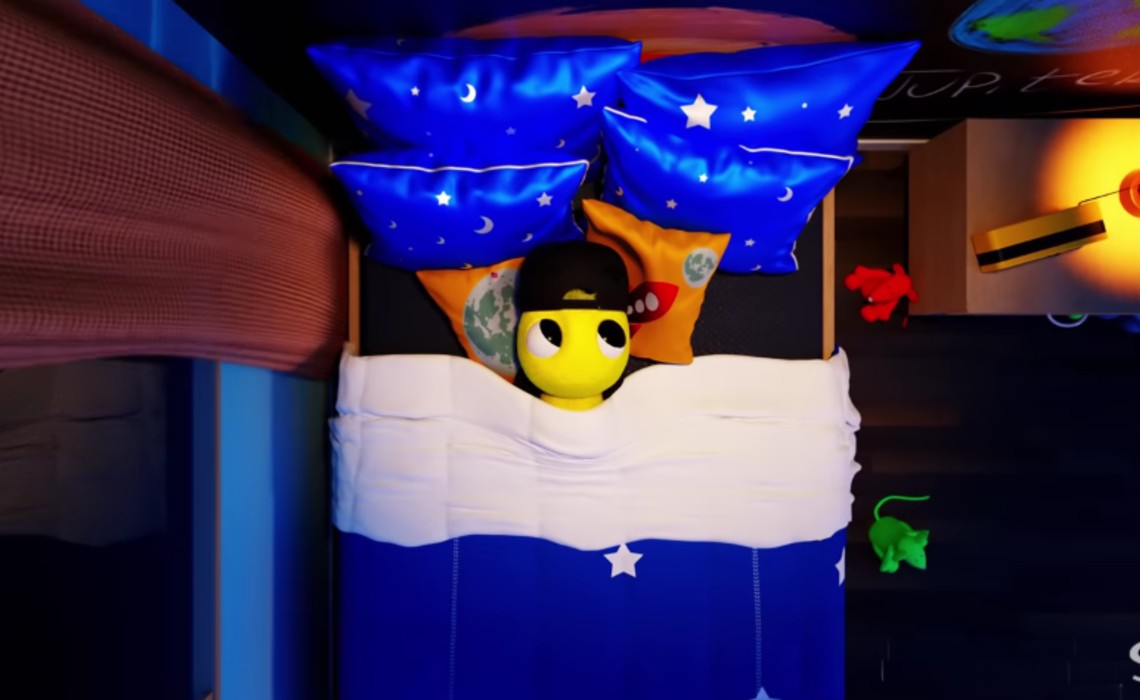 The kids’ channel will not feature appearances or contributions from any members of Shots’ aforementioned talent roster. Instead, Shots Studios Kids is being run by Shots co-founder and chief creative officer Sam Shahidi and an in-house animation and music team. “Our in-house animation team grew this year, so the timing felt right to expand to animated content for kids,” Shahidi tells Tubefilter.

The dedicated Kids channel will officially bow on Sept. 28. That said, Shots dropped a trailer for its inaugural children’s series, Benny’s Bee Adventures, today on its flagship YouTube channel. Benny’s Bee Adventures (see below) follows an animated bee whose curiosity will help young viewers learn valuable lessons through visuals and classic nursery rhymes, Shots says. Videos will primarily be animated, though that could evolve. Content will be focused on entertainment and education — mostly in the form of episodic series.

“Shots Studios Kids is the product of a lifelong passion to create cartoons that my brother [Shots co-founder and CEO John Shahidi] and I share,” Sam Shahidi said. “We kept our friends who have become parents in mind during our creative process, and we are very excited to share our vision with them and families everywhere.”

Kids’ content on YouTube is a hugely lucrative business. A recent study found that YouTube videos featuring young children get triple the views of videos that don’t. Furthermore, players like Moonbug and Pocket.watch are turning kids’ YouTube channels into full-fledged media empires. Moonbug, for instance, raised $145 million in December to acquire additional kids’ properties in the vein of its flagship property, Little Baby Bum. Meanwhile, Pocket.watch, the studio partner of YouTube phenom Ryan ToysReview, has helped the eight-year-old build a global licensing empire as well as a Nickelodeon show.

To this end, Shots says that it does have plans down the line to spin its digital brands, like Benny, into offline businesses with respect to product licensing and linear distribution.

All told, Shots videos — including the online sitcom Amigos and Awkward Puppets, following the colorful lives of a cast of puppets — have amassed 20 billion minutes of total watch time.