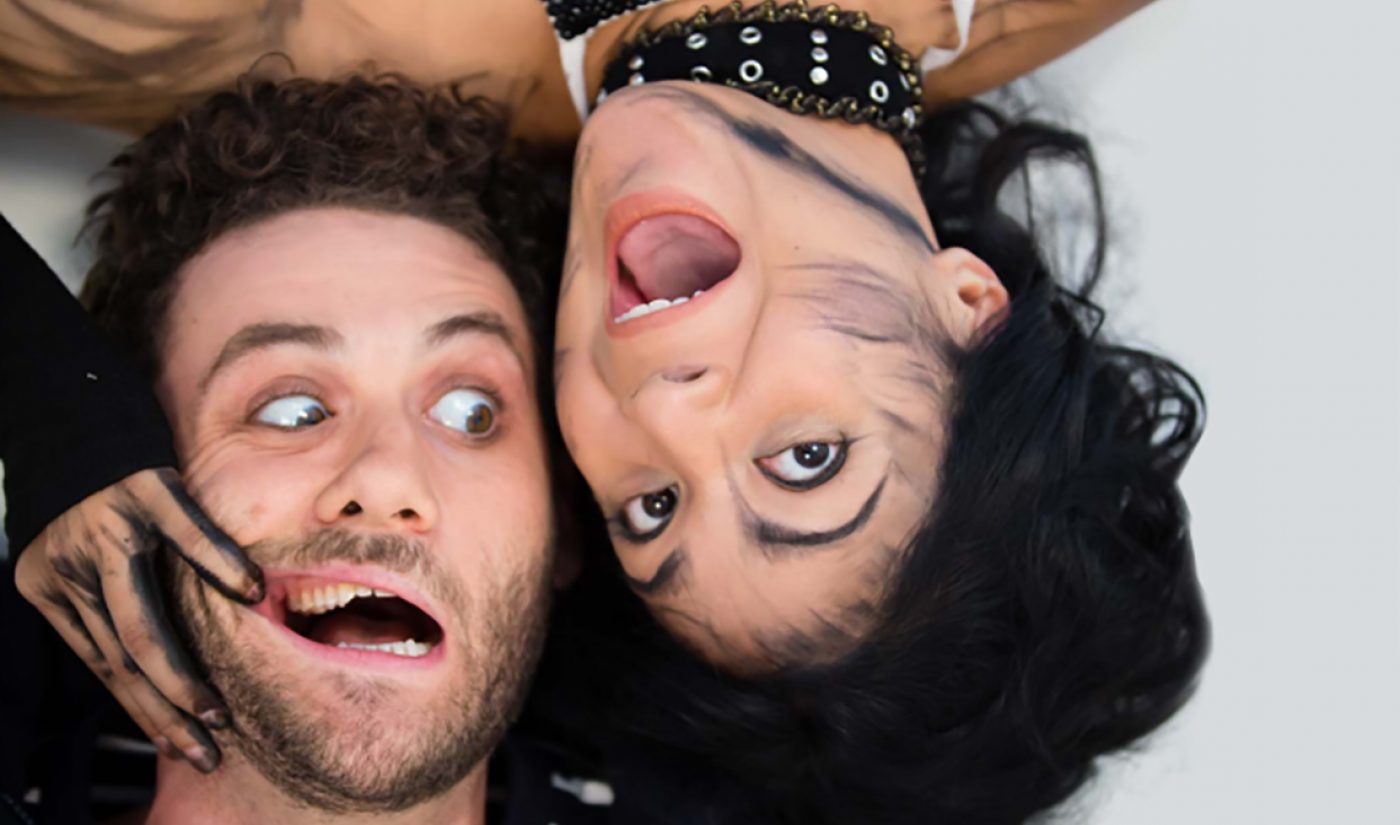 The greatest thing any artist can achieve is breathing real life into their work.

Struggling recent art school grad Larz may not agree. After all, his latest and greatest artwork has actually come to life, and so far, it’s been anything but “the greatest.”

Let’s back up for a second, though. Before Larz (Brandon Garegnani), protagonist in the YouTube-hosted web series Scribbles, conjured up his troublemaking illustration (Jeane Reveendran), he was a disillusioned starving artist on the verge of being evicted from his New York City apartment and barely hanging on to the only freelance job he’d managed to keep — illustrating a children’s book. He thought things might be on an upswing when he turned in his character design sheets for the gig, but his boss was far from impressed.

Desperate, he begged her for one last chance, just one more weekend, during which he would redesign the book’s main character, a fairy with signature yellow rainboots, and prove he’s the man for the job.

Larz is determined to pour everything he has into the character — and that’s where things go more than a little sideways.

Created by Lynnsey Ooten and Garegnani, Scribbles is “a dark comedy with fantastical elements that explores artistic inspiration, depression, and how creativity is linked to creativity,” Ooten said in a statement. “Scribbles vibrantly echoes the artist’s need for expression, and that, hidden within the grey areas of our pain, there is exuberant color waiting to be liberated. Confronting the darkest parts of ourselves is often where we find the light.”

All four episodes of Scribbles’ first season are now available on YouTube. You can watch the first episode below.