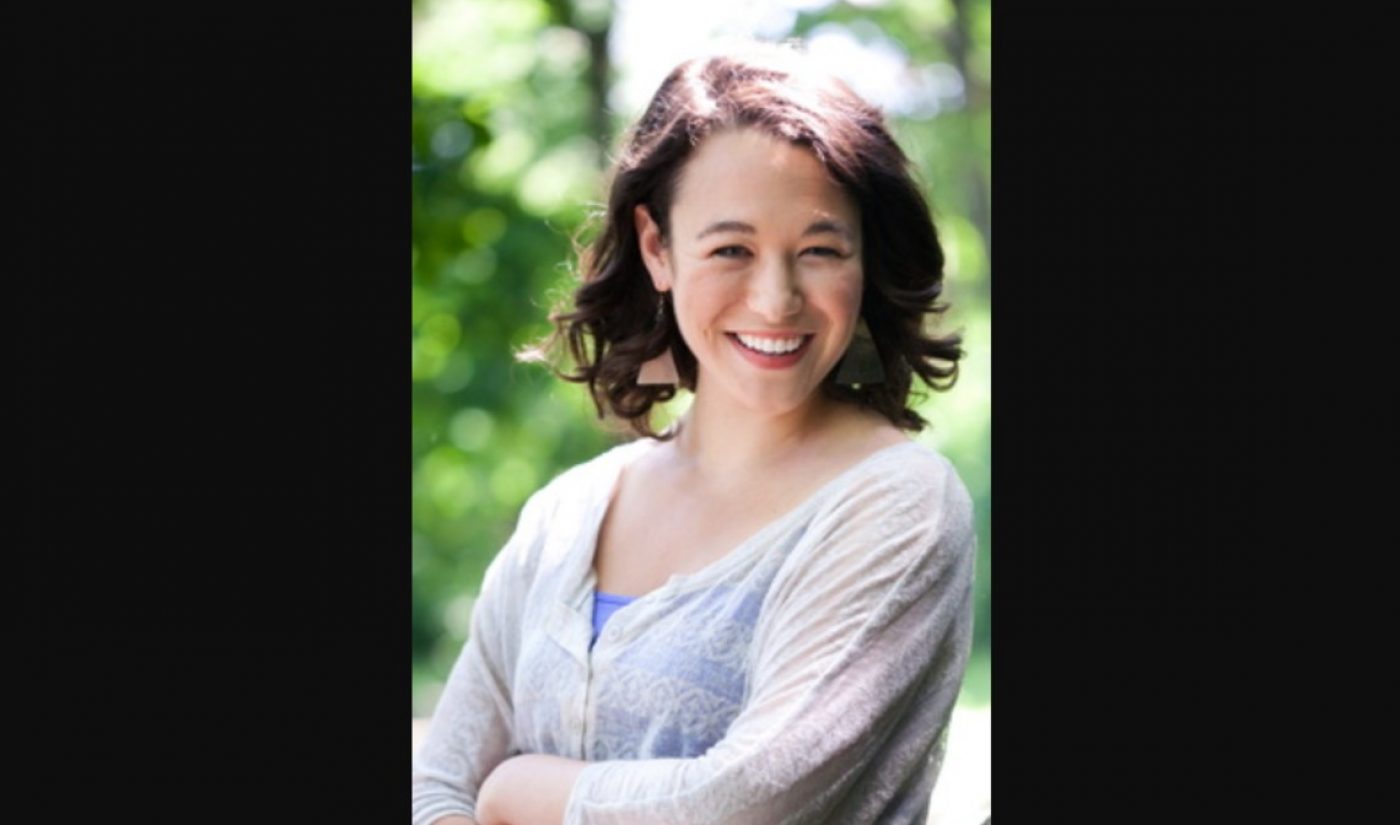 Samantha Henig (pictured above), who formerly served as the founding director of audio for The New York Times — where she helped create its flagship The Daily podcast — has been appointed BuzzFeed News’ executive editor. She will be charged with building out new revenue streams and making the company’s news business “sustainable,” Business Insider reports, including events, podcasts, membership products, and ad sales.

Henig’s role is a new one, and she will report directly to BuzzFeed News’ editor-in-chief Ben Smith. “She’s a journalist first, but really understands the landscape of commercial projects that can draw from and expand the journalism,” Smith told Business Insider of the hire.

BuzzFeed is on track to be profitable for the second half of this year and all of next year, it says, though not with respect to its news division. To that end, BuzzFeed News is also looking to hire a dedicated ad sales employee who would work in various formats, including TV, digital, and social display advertising.

BuzzFeed News launched as a standalone site in July 2018, but initially only monetized with less lucrative programmatic — as opposed to native — advertising. Furthermore, the division shuttered its in-house podcasting operation in Sept. 2018 in a bid to double down on video, and launched a reader donation program last year. Brianne O’Brien, BuzzFeed News’ former head of audience development, left the company in June to join Spotify as its culture podcasts editor.

In addition to Henig’s hire, BuzzFeed also announced today that it has tapped Activision Blizzard’s Katie Sitter to serve as head of HR, Variety reports. Sitter, who formerly served as Activision’s SVP of people, will start at BuzzFeed on Sept. 30, overseeing organizational planning, talent acquisition, performance management, compensation and benefits, and inclusion. Sitter will be based in Los Angeles and report to chief financial and administrative officer Eric Muhlheim.

Sitter replaces Lenke Taylor, who departed in May after overseeing Buzzfeed’s layoffs in January. She was named Twitch’s chief people officer over the summer.