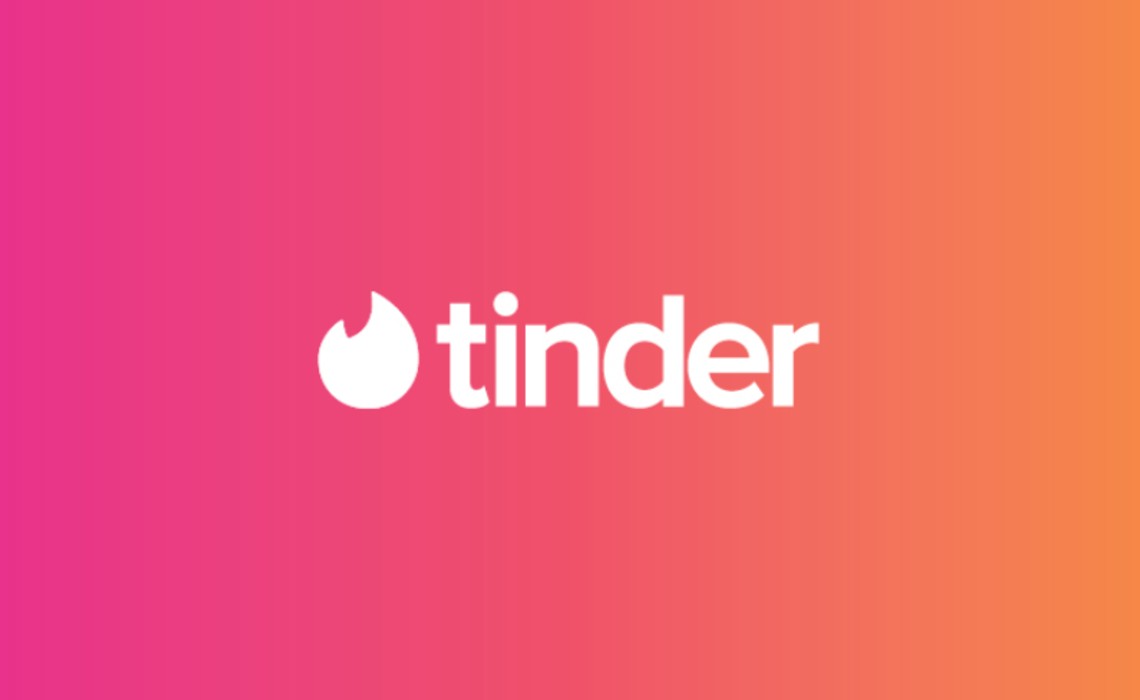 Tinder is the latest non-digital media company to swipe into the original content game. The company has wrapped filming on its first scripted series, Reuters reports, which is “part of a larger strategy” that will soon be revealed by parent company Match Group.

The as-yet-unnamed series (which has been internally referred to as ‘Project X’) takes place in an apocalypse, according to Variety, wherein characters must choose how to spend their final days — including with respect to budding relationships. In a nod to Tinder’s core swiping functionality, the series will feature interactive components, enabling viewers to swipe right (as a ‘yes’) or left (‘no’) to advance the plot. Down the line, Tinder is also reportedly eyeing an algorithm that would weigh the choices that viewers make as a way to match prospective daters based on the commonalities of their decisions.

The six-episode series (totaling two hours in length) was shot in Mexico City last month, and is set to bow in October on the Tinder app, according to Variety — though producers are also considering a later rollout on a traditional streaming platform further down the line. The venture reportedly boasted a budget of $5 million.

Karena Evans, who is perhaps best known for helming Drake’s “In My Feelings” and “Nice For What” music videos, directed the series. The cast includes up-and-comers, per Variety, while ad agency 72andSunny served as producer.

While Tinder has not yet released any original shows, notes Reuters, it launched a lifestyle site called Swipe Life last October that publishers original text and video content about dating and relationships.