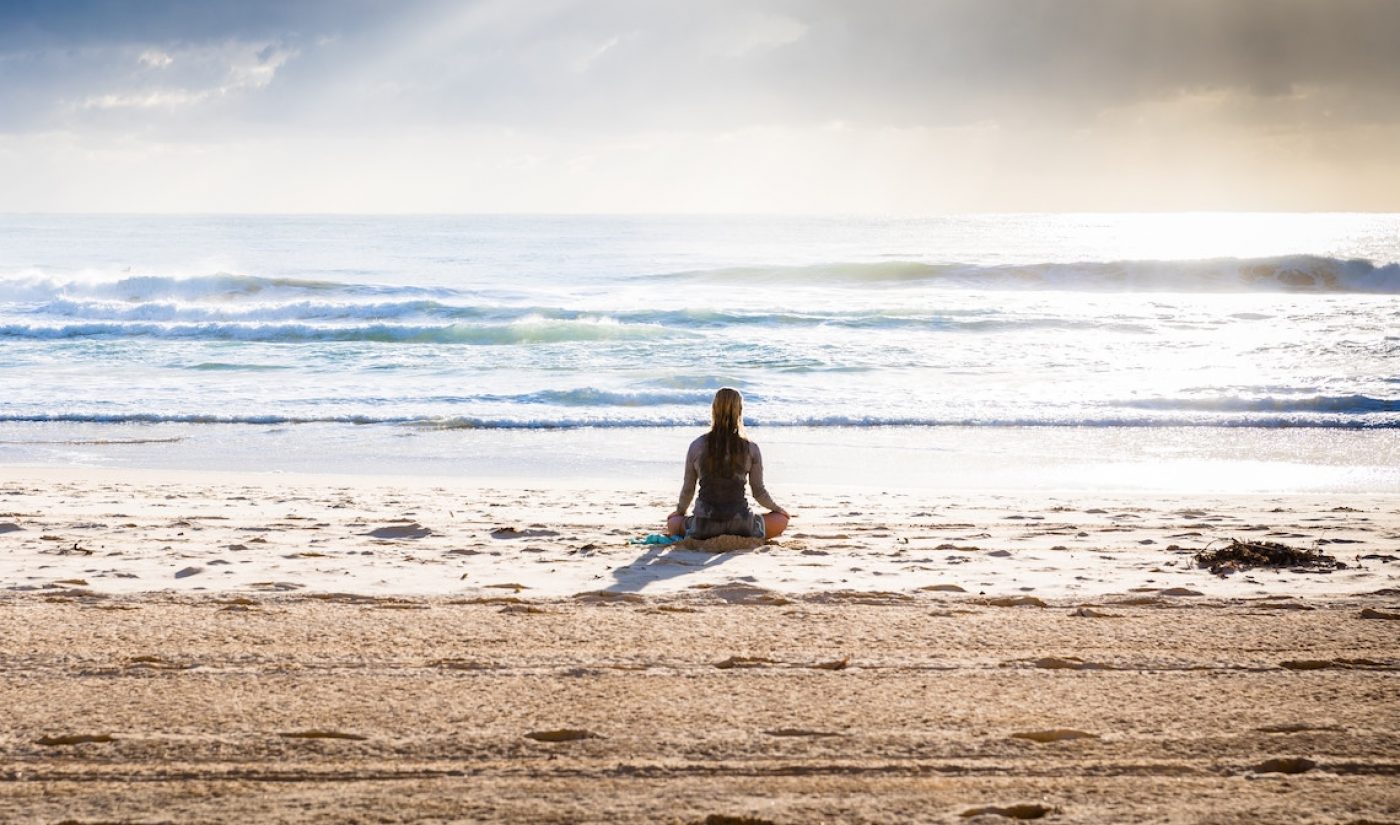 The music industry has long been the choking, gagging, barely-surviving canary in the dank and dirty coal mine of entertainment’s digital transformation.

The good news: the music business is kinda back! Admittedly, it took a decade for the choking and gagging to ease. Revenues from streaming services such as Spotify and Apple Music finally made up for all the money lost when people stopped buying physical copies of songs. Now, streaming comprises 80% of the $9.8 billion business.

Along the way, though, the industry’s near-death experience forced a lot of innovation and entrepreneurship, most particularly in so-called “360 deals” between a label and the performers it signs.

Rather than just relying on a cut of those vanishing music sales, labels had to look more holistically at their performers’ careers, investing in and  profiting from such areas as touring, publishing, licensing, and merchandise. The name of such deals is 360 degrees — as in all-encompassing.

Now, we’re seeing the online video business evolve its own 360 approach. It’s no longer enough for a video service to rely on video to ensure it can survive and thrive.

It’s About To Get Crazy

And when Disney+, Apple TV+, HBO Max, Quibi, that unnamed service from Comcast, and whatever Walmart‘s Vudu may do in the coming months, it’s really not going to be enough.

That was the big lesson from a panel I moderated this past week – featuring top executives from Ellation, Whistle, Condé Nast Entertainment, College Humor, and service provider Applicaster – for a conference on OTT and online video services.

“You have to go beyond video,” said Eric Berman, Ellation’s head of partnerships and business development. After some post-acquisition pruning by AT&T, Ellation is now  home to VRV, the nerd’s most-favorite-ever video bundle, and longtime video providers Crunchyroll and Rooster Teeth.

Video providers, Berman said, must diversify into merchandise, events, video games, or “whatever you can think of.” That pretty well describes Crunchyroll and Rooster Teeth, both of which have been serving up online video for more than a decade.

Crunchyroll has 2 million paying subscribers and 50 million registered users, all watching a steady diet of anime episodes straight from the mothership, with new series debuting hours after they first run in Japan.

Rooster Teeth has been selling video programming such as Red vs. Blue in every conceivable delivery format for most of this century, predating even YouTube while building an ardent fan base and adopting each new distribution technology as it came along.

But both services, for all their deep ties to the Interwebz, have significantly diversified. Rooster Teeth, for instance, has its annual RTX conference in Austin, while Crunchyroll now has its own live event. (It’s important to note that diversification doesn’t completely insulate a company from larger corporate demands; a week after my panel, Rooster Teeth laid off around 50 people — 13% of its total staff.)

Other companies are jumping in now, too. My old friend Javon Frazier is leading  Studio71‘s ambitious investments in game spinoffs from its talent such as Guava Juice, and Nerdist just launched a tabletop roleplaying game with Amazon‘s steampunk fairy fantasy show Carnival Row to help glue fans into the series’ world. It’s what you have to do.

My other panelists agreed, including Richard Cusick, CEO of College Humor’s Dropout service: “Everything you do needs to have a merchandising component.”

That’s why you see Netflix starting to roll out multiple video games based on its biggest, stickiest hits, especially Stranger Things.

It’s also why Viacom bought VidCon, the huge gathering of social media influencers now expanding internationally. It’s even why video game publisher Ubisoft has launched a series of  “Ubisoft Experience” events,  including one in Sydney, Australia, this weekend.

Of course, some of the big boys coming to streaming video have been maximizing their opportunities everywhere for a while.

The original 360 deal: Walt Disney’s 1957 chart of the interplay between his company’s various ventures.

Disney is the past master at this, going back to its namesake, Walt himself, who in 1957 famously created an intricate chart showing the interplay between the studio’s film operations, the nascent business of TV, and its then brand-new theme park, music, retail, magazines, comic strips, and merchandise.

Now the company is adding Disney+ to what I like to call the brand washing machine. Now everyone else gets to catch up.

That means niche players – the College Humors and Crunchyrolls and Whistles – need to find new ways to diversify and take care of their superfans.

The next step, as shown by the VRV bundle, is gathering services and experiences into a batch of offerings at a tempting price that can keep the superfan close by.

“We call it the 360 approach,” Berman said. “It means taking all those formats, bundling them, then putting one price on it.”

Disney, no surprise, is already there too, recently announcing a bundle featuring Disney+, Hulu, and ESPN+ that just happens to cost $1 a month less than Netflix’s most popular package.

It’s almost certainly a money-losing price, but (for now) Disney cares much more about getting lots of subscribers signed up fast. If you’re wondering why Disney is willing to eat several hundred million dollars in short-term losses, please refer to Walt’s diagram, and remember the new cycle added to the washing machine.

Apple, which just announced its TV+ service will launch days before Disney+ and a for a couple of dollars less, clearly will be headed to the bundle business, too. It’s pretty easy to envision the bargain bundle of iTunes music, TV+, and maybe News+, the new Arcade game service, and iCloud storage.

The other part of this — and it can’t be overlooked — is social media.

Croi McNamara, Condé Nast’s SVP of programming, said just because you have an OTT service, you can’t overlook YouTube and other video-friendly social-media outlets.

CNE has used its YouTube channels to test concepts that later could become streaming channels or programs for the publisher or other distribution outlets.

The social-media video content can be a farm team for the pay site, where content is tested for elevation to the SVOD service. It can be a “barker channel,” tempting casual fans and converting some to subscribers. And it can generate its own revenue, with ad money and sponsorship deals, native content, product placements, and more.

The bottom line: when you’re looking to make your online video service a success, look at all the other things that don’t involve video. Isn’t it nice to be holistically one with your fan universe?