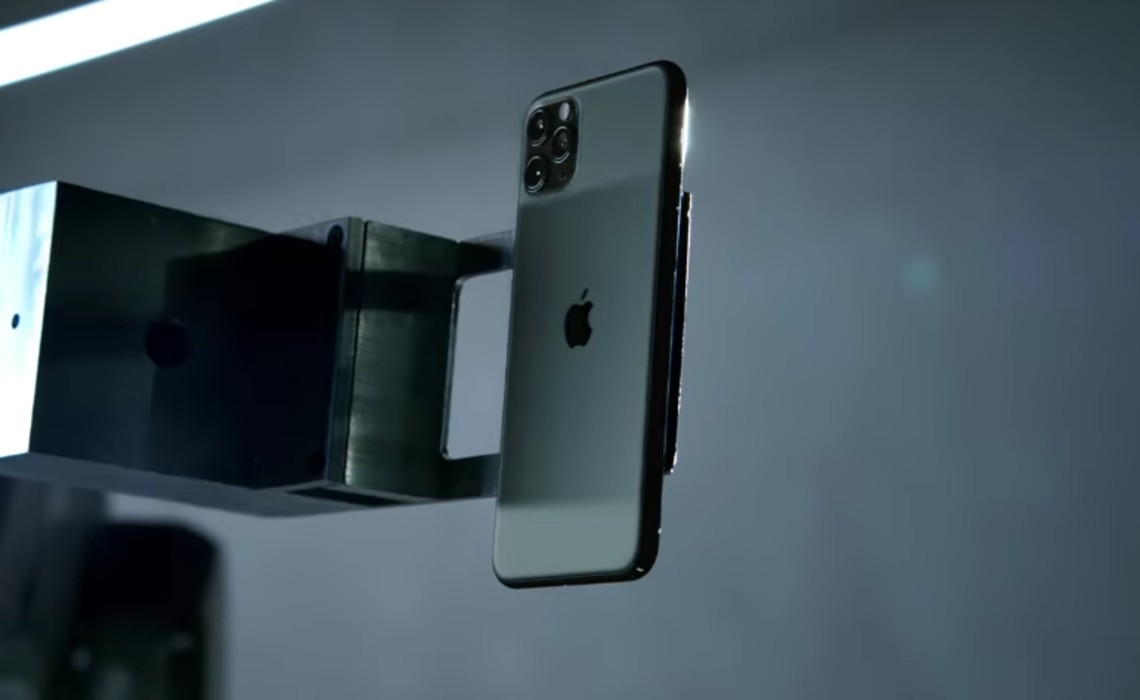 After years of avoiding YouTube for streams of its events, Apple caved this week, bringing its iPhone 11 (and more) unveiling to the video giant. The event had nearly 2 million viewers, but the bigger story is really the buzz Apple’s been able to generate afterwards with its collection of pre-produced product announcement clips.

Along with the new iPhone 11, Apple also showcased the new Apple Watch, a 10.2-inch iPad, and Apple Arcade — plus unexpectedly low pricing around Apple TV+ subscriptions (at just $4.99 per month). Videos from Apple and others discussing the news have already generated nearly 250 million views across social video platforms like Facebook, Instagram, Twitter, and YouTube, according to video measurement company Tubular Labs.

The company itself actually captured a lot of that audience, with brief videos on the new products that were dropped after the buzzy stream. Its pre-produced iPhone 11 video alone garnered 25.2 million views on YouTube in just a couple days, and  one for the iPhone 11 Pro had 14.5 million views. A video just centered around the latter device’s triple camera had 13.4 million views, and a clip titled All-Day Battery Life had 12.8 million. Needless to say, consumers were happy to consume every detail of the new mobile devices.

Of the top 10 videos about the products (by views) on all of social video, Apple produced eight of them — with two of those appearing via local channels in Thailand and Japan, respectively. Renowned tech reviewer Marques Brownlee was the top non-Apple creator on the list, with 8.3 million views across his two videos. Videos from the Russian tech review YouTube creator Wylsacom and The Verge also found themselves in the top 10.

Looking back a week, you can see an even more thorough picture of the global audience around Apple products. Though Apple’s obviously an American company — and Tuesday’s presentation was in English — just 34% of YouTube views around the announcement came from the U.S. Another 17% came from Russia, with 7% from the Ukraine, 3% from Mexico, and 3% from the United Kingdom. Also notably, the top 20 videos around the announcement are all from after the fact — rather than previews about the event in advance.

Though September is just getting underway, this is already Apple’s top month from a cross-platform owned views standpoint since September 2017, which is when the company made a slew of product announcements — including the Apple Watch Series 3, Apple TV 4K, iPhone 8, and iPhone X). So, perhaps the YouTube focus for Apple this time around is a sign of the company further utilizing social video to connect with its audience.