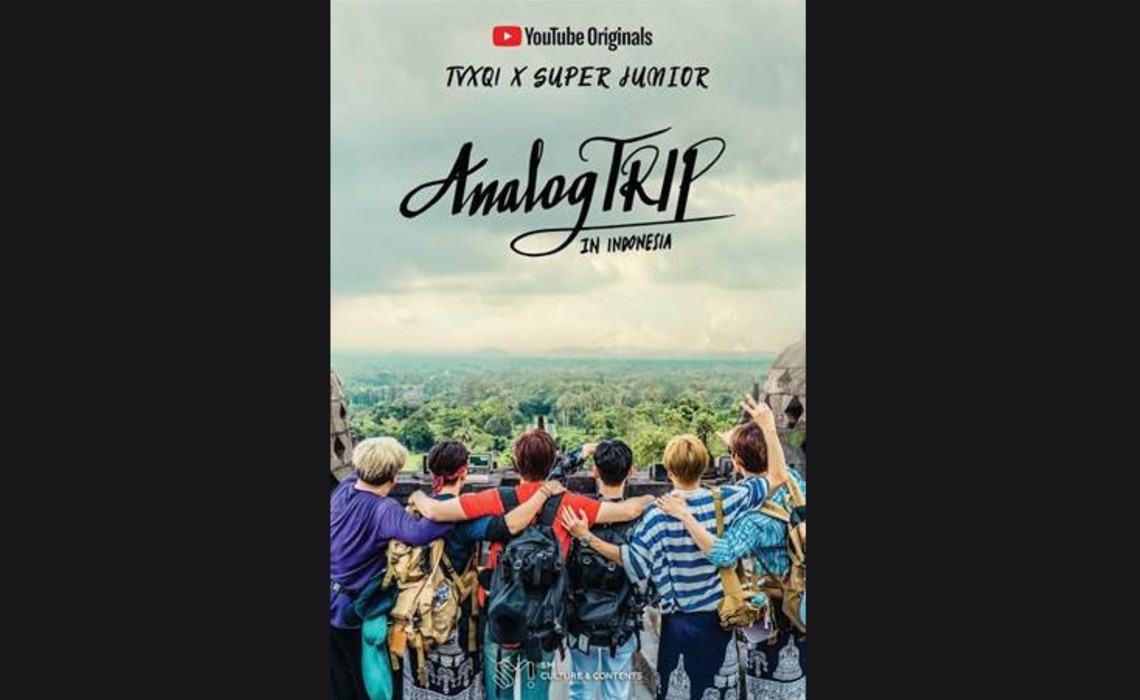 YouTube Originals is getting even more K-pop content. The video giant has linked up with two bands — TVXQ! and Super Junior — for a new travel documentary that will chronicle a leisurely backpacking trip through Indonesia.

Analog Trip will be available on the YouTube channel of both bands’ record label, SMTOWN, on Oct. 9 beginning at 9 am E.T. New episodes will be released every Wednesday — though YouTube Premium subscribers will be able to binge all 12 episodes on Oct. 9.

Two members from TVXQ! (U-Know and Max) and four members of Super Junior (LeeTeuk, ShinDong, EunHyuk, and DongHae) will feature in the 12-part series. Both bands have been successful since the 2000s, and thus the backpacking trip is supposed to serve as a rare moment of respite. During their self-guided travels, the idols will rummage through personal mementos from their time as trainees — an indefinite phase within the K-pop industry before musicians are placed into bands for their public debut.

“The show offers an intimate look into the bond between group members, footage of them appreciating the grandeur and beauty of nature, and moments where they share their innermost feelings and thoughts,” according to a press release.

All YouTube Premium programming — which is available in 63 countries — will become free to watch (and supported by ads) on Sept. 24. In other K-pop programming news, YouTube last month picked up a tour docuseries featuring girl group Twice. In the past, it has worked with the artist G-Dragon and renowned boy-band BTS.

These Are The Microinfluencers Competing On James Charles’ New YouTube Show, Dropping April 24