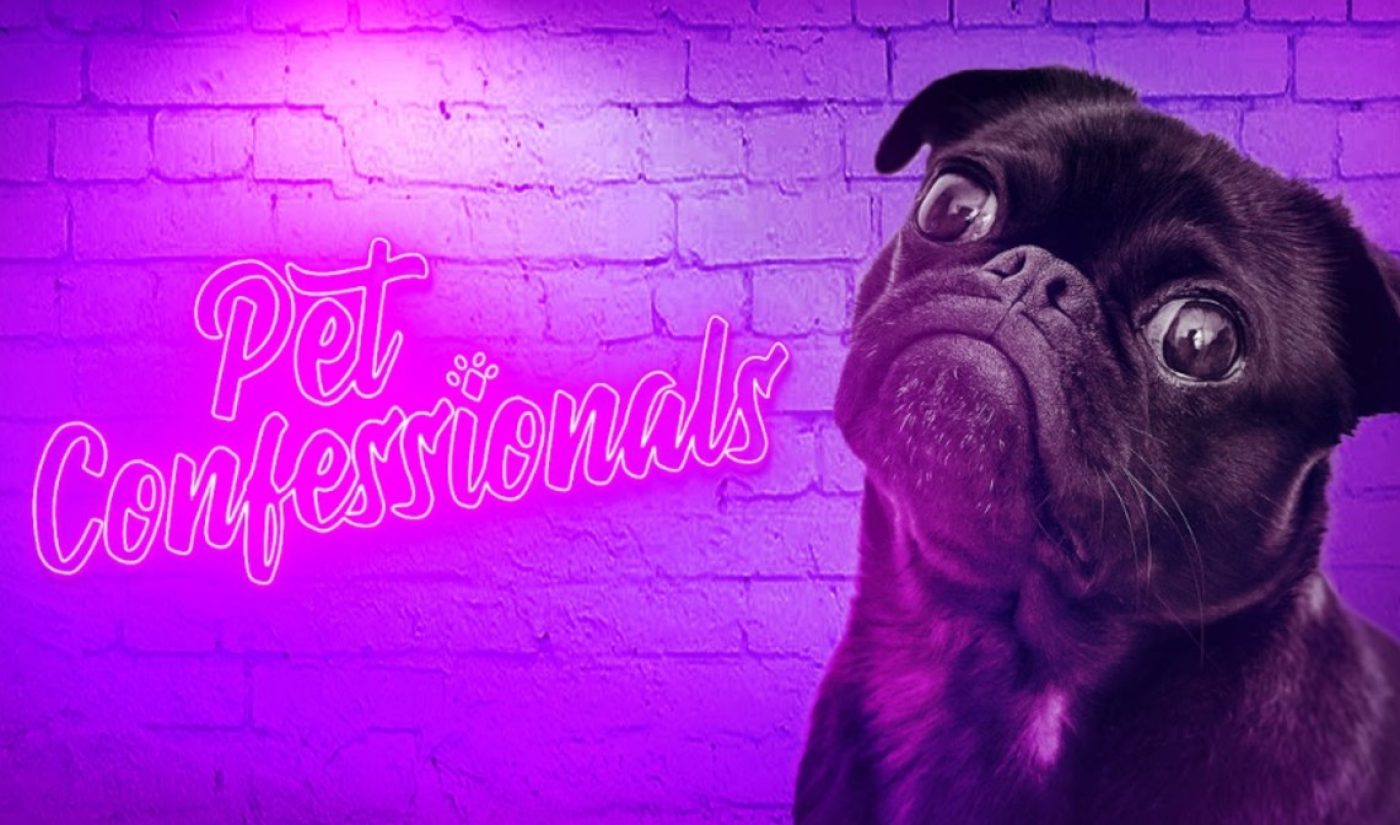 At the NewFronts West, which kicked off today in Los Angeles, Jukin Media announced five new shows bowing before year’s end that mark something of a departure for the user-generated content house.

Three of the series — Pet Confessionals, The Scoop, and Just Add Paws — will release under Jukin’s The Pet Collective banner, which counts 35 million followers across all platforms and is dedicated to viral animal content. Two of the new shows — PAA Atlas and Pro Rated — will live on the People Are Awesome vertical, which counts 60 million followers and is dedicated to extreme sports and other eye-popping stunts and achievements. Content for The Pet Collective and People Are Awesome is distributed across YouTube, Facebook, Instagram, XUMO, PlutoTV, Roku, Comcast Xfinity, and more.

In Pet Confessionals, owners confess to quirky facts about their animals; The Scoop will present news and trends for the modern pet parent; and Just Add Paws is a crafting tutorial series hosted by animal advocate Victoria Schaffer. PAA Atlas is a guidebook of unique locations around the globe, while Pro Rated will see pro athletes and performers evaluating amateurs in their respective disciplines — including parkour, skim-boarding, and more. Jukin says what’s most notable about the new series is the fact that they involve more original production and don’t exclusively rely on UGC — which is its foundational format.

At the same time, Jukin is bringing back The E/O, a docuseries examining the lives of extraordinary athletes for People Are Awesome. The next season of The E/O will mark its third.

Premiere dates for Jukin’s forthcoming slate have yet to be finalized.

You can check out the rest of Tubefilter‘s interviews from our ‘2019 IAB NewFronts West ’ video series right here.