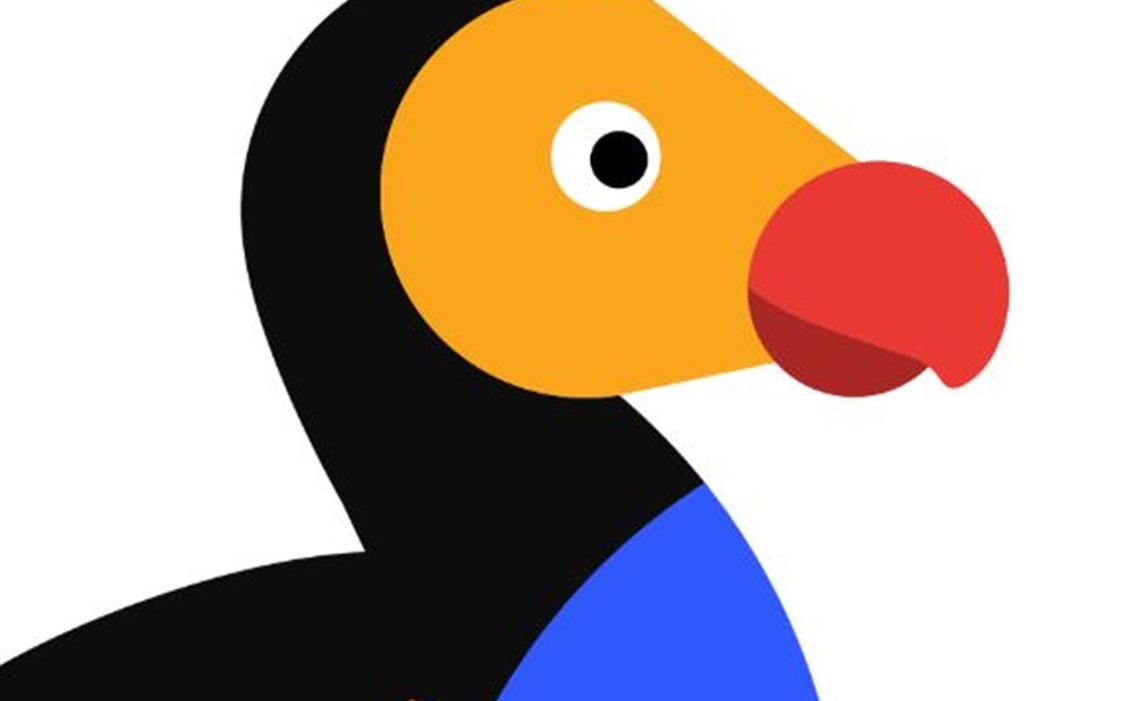 On the heels of Group Nine’s $50 million funding round announced yesterday, animal imprint The Dodo has inked a children’s book deal with Scholastic, marking the media rollup’s first foray into book publishing.

The deal will see Scholastic license three of The Dodo’s hit shows into children’s books. Dodo clearly has its sights set on the kids’ space, having unveiled in March a new division called Dodo Kids that creates episodic content for children aged 11 and under. In July, Dodo Kids launched a YouTube channel with three new series.

The initial slate of books is titled: Pumpkin’s Story, about a miniature horse born with a birth defect who is subsequently taken in by an animal sanctuary; 50 Odd Couples, featuring unlikely animal pairs; and Little But Fierce, which will tell the inspirational stories of several feisty and resilient animals, including a French bulldog, an alpaca, and a squirrel. The shows that the books are based on include Comeback Kids, Odd Couples, and Little But Fierce, respectively.

“The Dodo has become a beloved media brand by telling emotional stories about amazing animals. These three stories teach resilience, courage, and acceptance through lovable, memorable portraits of real animals,” The Dodo editorial director, Ameena Schelling, said in a statement. “We’re so excited for the opportunity to partner with Scholastic to continue to tell these inspiring stories to young readers everywhere.”